Confucianism and Technology Against COVID -Taiwan 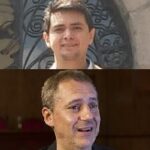 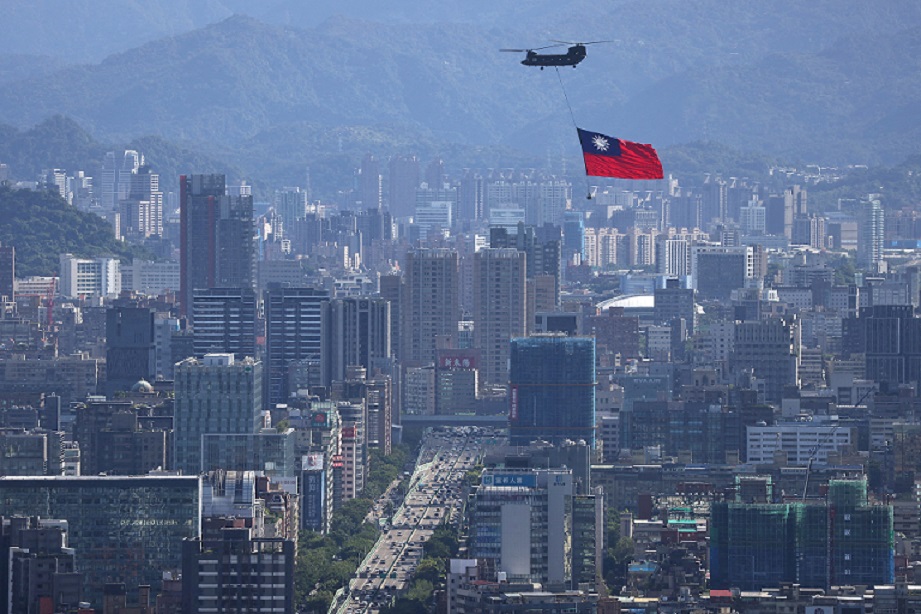 At the beginning of 2020, the number of Covid-19 cases in Taiwan was so low that – compared to many Western countries – they seemed implausible: 322 infected and 5 deaths in 3 months of the pandemic. Shortly after, they reported more than 200 days without a new case. And the current figure – in the global context – is nothing short of admirable: 853 deaths in the entire pandemic (in the last 8 months 14 people have died). The data is even more significant when considering that, being one of the countries with the highest population density in the world (23.5 million inhabitants in a territory like that of our province of Formosa, to top it off with vast uninhabited mountainous sectors), never they needed to confine the population.

The Republic of Taiwan is directly opposite China , 180 km from Hubei province, whose capital is Wuhan .

To dimension data, those of Taiwan could be compared – beyond the difference in proportions – with those of the US , which in the coming months will reach one million deaths. It is more illustrative to compare it with a country like Peru , which has the highest mortality rate in the world, with 634 deaths per 100,000 inhabitants. Taiwan’s rate is 3.61 deaths per 100,000 people. If we take the numbers to soccer terms, Taiwan – and other East Asian countries – “beat by a landslide” practically any country in the West; the addition that in Taiwan the productive activities never stopped.

How did Taiwan come up with such amazing figures?

First of all, its health system is of high quality and universal access: everyone carries an electronic card with each person’s medical history stored in a cloud. When a person goes to the doctor, he or she can review their history for the past few years. On the other hand, Taiwan, like other Asian countries, has faced pandemics of other coronaviruses before. In 2003 SARS left many lessons: the hospital response system for emerging infectious diseases was created, as well as a special infrastructure with exclusive rooms for the treatment of pandemics, with their own protocols.

In addition, in Taiwan, the State reacted with good reflexes. On December 31, 2019, the Covid was known and the next day a command centre was established to coordinate the actions. When the first case was detected on January 23, 2020, everything was already planned. To detect possible new infections, they used technology, tracking all the people with whom each infected person had been in contact in recent days. All those people, even if they gave a negative test, went into quarantine.

They installed a check on the arrival of international travellers and all, without exception, had to quarantine on arrival, even if they tested negative, using technology to ensure that they complied. A diplomat from a European country who had entered Taiwan, broke his quarantine 15 minutes before it ended, going out to throw the garbage and was caught on camera: he had to pay a very high fine.

To ensure that the population had enough masks, the government ordered their mass production and banned their export. 20 million masks were manufactured per day and their distribution was centralized. So, it can be said that the success of this country was based on a solid health system, previous experience, the government’s decision to apply early measures and the use of technology, a mark of Taiwan globally.

But there is something else that is perhaps the background: none of this would have been possible without a powerful and invisible resource of cultural roots. In Taiwan, as in other East Asian countries, going out without a mask during a pandemic is simply unthinkable. Already in normal times, whoever feels a cold automatically wears a mask so as not to infect others. With the pandemic, wearing a mask is almost a social imperative, something essential: not wearing it is like going out naked, it causes modesty.

“TO ENSURE THAT THE POPULATION HAD ENOUGH MASKS, THE GOVERNMENT ORDERED THAT THEY BE MASS-PRODUCED AND PROHIBITED THEIR EXPORT”

Individual responsibility in favour of the group is not only a rule imposed by the State: there is also a fear of being singled out by the close group and accused of endangering others. There is unquestionable social consensus that this should be the case. There, the moral unity is collective, in pursuit of the interest of the group and society in general, a higher interest assumed as a rule for social harmony to reign, the same that prevails at a cosmic level in Taoist thought where there are two opposing forces – yin and yang- in complementary harmony. In the West, on the other hand, the moral unit is the individual.

Throughout almost the entire American continent, wearing a mask feels like an imposition, something that restricts the freedom of the individual. For this reason, scenes of scandal are common in public places when someone draws attention to another who is not wearing a mask and they resist, in the name of freedom (there have been murders for that reason). As long as they don’t wear a mask, some deny the existence of the virus, with tragic consequences; that is to say, quite the opposite of what happens in Taiwan. Throughout Confucian-influenced East Asia, there are strong consensuses that the individual must act – first of all – in terms of the group (we are often seen as individualists for this reason). And this has perhaps been their secret weapon against the coronavirus, especially in Taiwan, one of the most successful countries in the world fighting COVID.

Since the Omicron variant arrived in Taiwan in early January this year, infections have remained very low, never reaching 100 cases per day. There is even a certain shame in many people for having been infected: it is seen as a sign of irresponsibility before others (many hide it afterwards ). The police track each infected person by reviewing the previous 14 days through a system of QR readers installed in each public place or private business such as stores or restaurants; is that when entering each place, everyone must register their passage there with the telephone.

Those readers are in more than two million places, including the massive night markets. When someone tests positive on a test, thousands of people who walked through the same place receive text messages advising them to isolate themselves. In general, the population approves of the State registering every place they have visited, if it is based on public health. At the beginning of 2020, some positive COVID patients got off a cruise ship and when they were identified, 627,000 people received a text message warning that they could be infected.

“THROUGHOUT CONFUCIAN-INFLUENCED EAST ASIA, THERE ARE STRONG CONSENSUSES THAT THE INDIVIDUAL MUST ACT – FIRST OF ALL – ACCORDING TO THE GROUP”

But in the West, this is very problematic. In the Western worldview, stemming from Greek rationalism and republicanism, the individual is the centre of everything; hence individual freedom and the conception of rights. And the sacrifice is then personal and must, therefore, bring a personal benefit. That is why the collective is generally more difficult for us and self-regulation and obedience to the norm are difficult, even among the presidents, who should be the referents.

Trump and Bolsonaro were in contact with infected people and then participated in public events with hundreds of people, without respecting social distancing. Both were later infected and, despite this, beyond a few criticisms, there was no great condemnation of their behaviour. In East Asian countries this could have generated such repudiation that a president might be forced to resign. The truth is that a Confucian base added to Artificial Intelligence and a State active in public health actions have allowed Taiwan -and other East Asian countries- to set an example to the world.

In a pandemic, it is important to have the infrastructure, technology and appropriate leadership. But without the commitment of the people, in a country as dense as Taiwan, the results would have been quite different. As Taiwan is not a country recognized by the UN, it is not a member of the World Health Organization (WHO) and for that reason has not received the public health recognition it deserves. Europe and America, perhaps, should look more towards East Asia, to take something from that ethos of the collective and begin to overcome selfishness masquerading as freedom. This could have saved millions of lives.