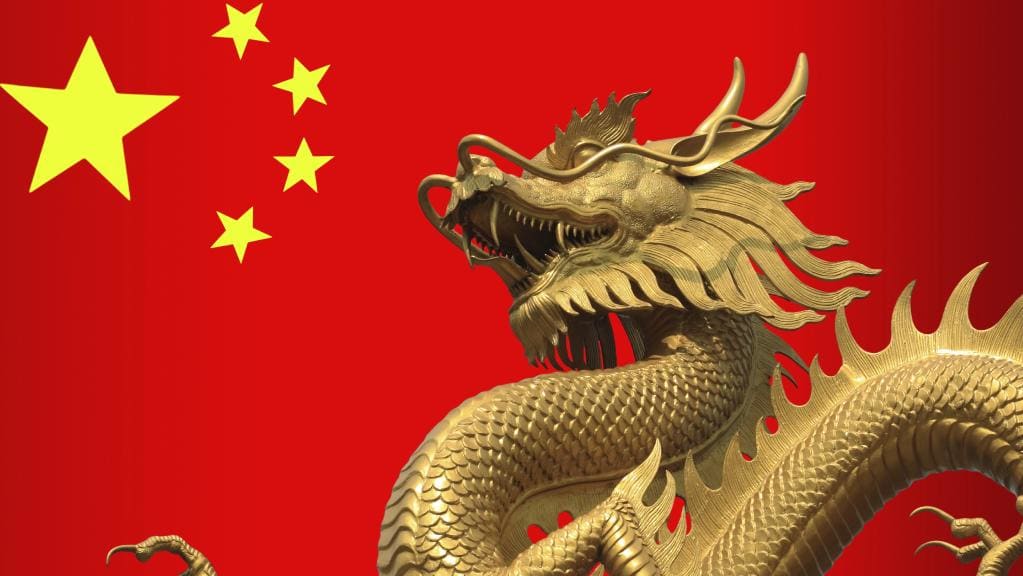 The Dragons recent belligerence on the Himalayas and in the South China Sea has altered the global and regional strategic security equilibrium. United States recent report on Strategic Approach to the People’s Republic of China stated: “As China has grown in strength, so has the willingness and capacity of the Chinese Communist Party to employ intimidation and coercion in its attempts to subjugate perceived threats to its interests, towards the furtherance of its strategic objectives”. Dragon’s belligerence is thus aimed at strategic coercion, be it in the Indo Pacific or the Himalayas. In this context, China’s unprecedented incursions in the Himalayas are just the ways with military means for a larger strategic end. The larger aim is stymieing the rise of India as a regional competitor, it’s global standing, and symbolic reprisal against its recent domestic, economic and foreign policy initiatives, perceived as inimical to China’s national interests and vision.  Keeping the LAC dispute alive is thus perceived as leverage by China for its coercive strategy.

The tale of Lord Indra slaying Vritra a dragon with scaly skin and tentacles finds mention in both the Indian Rig Veda and Puranic literature. Vritra had taken control of all the water in the world by blocking the path of rivers, leading to a drought. Indra battled him for 360 days and ultimately killed him using a weapon devised from seafoam at twilight. The message is clear – “In real geopolitics, only strength is respected and weakness exploited”.  The Dragon remains the primary threat today and will grow more belligerent tomorrow. Deterrence, particularly on our Northern Front, thus needs to keep pace with the realism of evolving geopolitics and pragmatism of threats to national security.

The Cultural and Strategic Security Voids

The absence of a strategic culture exemplified by the void of a national security strategy, unaddressed military capabilities voids, lack of defence budgetary support and bureaucratic decision-making apathy have impacted our deterrence.  Status Quo mindsets with a lack of responsibility and responsibility add to the cultural malice. Besides for two long has India focused on the wrong front and neglected its deterrence cum warfighting capabilities on the primary Northern Front. Also, diverting from its primary task,  it got conveniently sucked into the comfort zone of counter-insurgency/counter-terrorism and associated high visibility politico-military gains raising a new level of nationalism under media glare. This has evolved orientations and leadership of the most professional Army, diverted from operational art nuances of conventional wars. The primary task of the Defence Forces remains to counter a threat to territorial integrity and not internal security. While the threat of a conventional war may be low, but limited war is here to stay as long as we have disputed borders. Thus standoffs leading to confrontation and escalating into limited conflict on our Northern Borders remains a reality and a higher priority than militancy which is best handled by RR, PMF and State Forces duly kitted and trained.

Arming to Counter the Dragon

The security decision-making apparatus will also do well to keep reminding themselves that intentions change fast and capability building takes time. Thus the immediate need is to dynamically reorient, reshape, restructure, rebalance forces and have a focused time-sensitive capability development towards Northern Borders, in keeping with the shift and focus of our primary threat. Thus restructuring and reshaping as subsets of force transformation, to generate lean, agile, versatile and technology-enabled combined arms modular force, remains an exigency. The need for rapid deployment forces modular forces of Brigade and battalion level force, on the lines of planned Integrated Battle Groups, both with offensive and defensive orientation would add teeth to the force capability. These should be suitably located as reserves in addition to the independent integral defence capability for each sector.

Ironically, glaring intelligence voids have periodically haunted us both on the Western and Northern front with limited remedial outcomes besides instituting Committees and Studies. There is a need to revisit the Mountain Strike Corps sanctioned earlier but financially not supported. Ironically, the defence budget can never be enough, yet it must never be so insufficient too. The defence budget based on GDP’s revised estimate for 2019-20; is at an all-time dip of 1.44 % of GDP and lower than the comparative figure before the 1962 conflict. Defence budgetary reforms must thus be pursued in right earnest, complementing the military transformation effort. A non-lapsable and dedicated modernization budget, despite its constitutional challenges, needs to fructify. Simultaneously, the defence forces need a de-novo modernization outlook for fund optimisation, based on threat cum capability approach and priorities based on value, vulnerability and risk analysis.

Future wars however limited will also have to be fought with tools and capabilities of future conflict and not yesteryears. Thus military technological empowerment and joint force capabilities are essential. Military deterrence needs to also focus on land, sea, air, space, subsurface, cognitive, AI and cyber domain.  In the non-military front, cyberspace is another emerging arena to apply deterrence and demonstrate strong signalling. The implications are clear- cyber deterrence must form part of the strategic arsenal of a country as gifted with raw cyber talent; it requires mustering of technology leadership within the strategic community and operating in harmony within the overall deterrence paradigm.

While boots and tracks on the ground need empowerment, the aerospace element will be a force multiplier and needs to be armed with greater teeth like the recent induction of Rafael jets. Similarly, India being an oceanic power with a vast coastline dominating the most important SLOCs needs to optimise its sea power and empower the strategically placed Andaman and the Nicobar Islands for oceanic deterrence. The dimensions of space and cyber while finding their feet in the military calculus, also needs a far greater boost, to match future asymmetrical threats from China. “Atmanirbhar” is strategically a critical element of strategic autonomy. The nation must harness its defence industrial base to address its security concerns and focus on self-reliance in defence. In particular investments in Defence R&D and evolving an integrated defence ecosystem is essential.

A successful deterrence policy must be considered not only through the military lens, but also in political, economic, foreign policy, diplomacy and informational terms. However, if an armed conflict is avoided at the price of diplomatic, political or economic concessions to the demands of the potential adversary under the threat of war, then it cannot be claimed that deterrence has succeeded. Thus while diplomacy and global cum regional strategic partnerships must be strengthened for political, economic and security leverage, they must never result in the complacency of military capability building. On the economic deterrence front, a powerful, vibrant and resilient economy is a potent element complementing military deterrence. However, the myth that blinds India’s security policy thinking, that domestic economic development can largely be a substitute for security policy stands exposed. Economic recovery is only possible if the most critical pillar of national security, in terms of a strong military is in place.

China presents a multifaceted challenge to India “Today”. Relations with China while being managed from competition to cooperation, have all the potential to flare up to a future confrontation leading to conflict. While dealing with China has always remained one of India’s biggest foreign policy challenges, today the asymmetry in economic and military capabilities between the two Asian giants is not balanced. China respects only strength and India would do well to emerge as China’s equal without falling into a complacency trap. India’s current strategic deterrence against China has not achieved its objective as highlighted recently in Eastern Ladakh. While China will continue to ignite sparks, India will do well in adding teeth to its deterrence capability such that the military opposition withers without conflict.