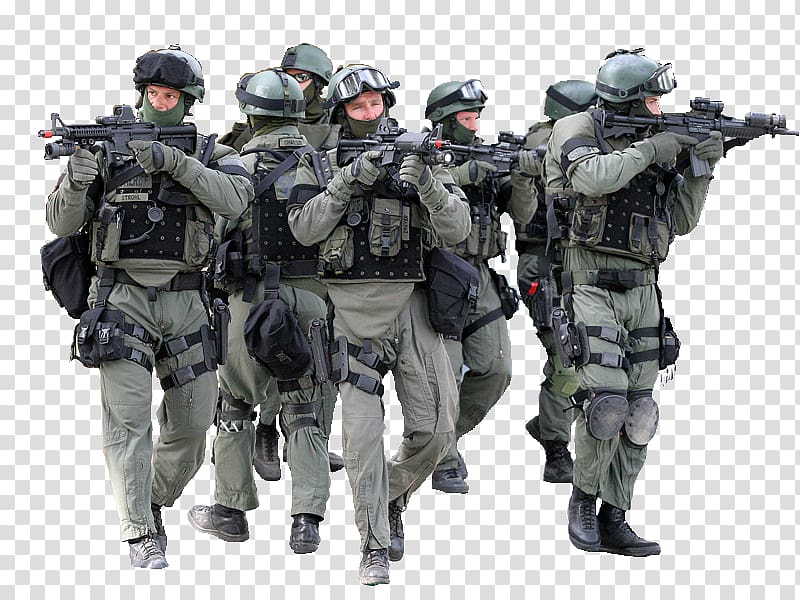 The connotation ‘disruption of military warfare’, would make many military commanders wonder how the art of fighting war could become a victim of disruptions. The conventional warfare strategies currently adopted by Armed Forces are regimental, foolproof, time tested and would follow some laid down Standard Operating Procedures (SOP) devised out of professional acumen harnessed over the years. Currently, the Armed Force of leading military powers orchestrate their war in a way accustomed to their traditions and experience. The strategies and tactics being adopted by forces during the course of war are evolved out of the training they imbibed from their military academies and war colleges.

Conventional warfare may get disrupted by the advent of new methodologies, distributed command, state of art weapon systems and out of the box tactics. Planning, deployment, resource allocation and surveillance will be taken over by decision support systems powered by Artificial Intelligence. The warfare currently adopted by each nation is unique and differs from one another, view the kind of weapons, type of platforms, the potency of weapons, force level, the structure of command and control, technology etc. Biological weapons and cyber warfare may play a larger role in future wars. The disruption triggered by innovation would bring an element of surprise to adversaries.

Off late the disruptive technology has started playing a larger role in the preparation and conduct of warfare. Indirectly it implies that the conduct of current warfare is likely to go for an overhaul. Speed, precision and lethality would define the course of the war. Battle casualties are likely to come down in future wars. Foot soldiers will be deployed only if there is a pressing requirement. Artificial Intelligence (AI) in military applications and smart weapons would change the entire discourse of warfare. Algorithms will provide the best possible tactic to overcome the adversary with the available resources at the shortest possible time. Advanced 24×7 surveillance systems and decision support systems can speed up the process and cut short the time of engagement.

It is very hard for war pundits to apprehend the fact that their role has been taken over by an AI-powered decision support system. The SOPs, institutional memory and the tactics would have been mapped by AI-based algorithms to assist the command in decision making. Surveillance will play a critical role in future wars. Real-time data collection and analytics will be done round the clock to support the AI systems, which would eventually render superior tactical decisions.

Conventional warfare has many shortfalls. The error of judgment, wrong perception and poor surveillance can amount to setbacks during war. Poor preservation of institutional memory, the retirement of experienced hands, low shelf life of weapon systems, maintaining a large number of trained soldiers, delay in taking decisions, poor surveillance, delay in the processing of incoming data are few shortfalls of conventional warfare.

Disruptive technologies are the building blocks of a disruptive force. Artificial Intelligence, Internet of Battlefield Things, robotics, Space Colonization, Virtual Reality, Simulation, Autonomous systems, Cloud-based systems, Hypersonic and Direct Energy Weapons, etc can reboot the current warfare methodology. Innovations in technology and application would become a key element in bringing in surprise to adversaries during the course of the war. Stealth technology and deception will add a new dimension to the war. Advanced sensors, Augmented Reality, Wearable Tech devices, Un-manned Ground Vehicles (UGV) would lift the battlefield tactics to the next level. Cyberwarfare can spread propagandas that could influence war strategists. Space-based systems would replace many defence infrastructures on the ground and at sea.

How to Embrace Disruption

Disruption view AI is a necessary evil for all Armed Forces. We have to align our forces towards embracing new technologies. Front line soldiers will be deployed only for surgical or tailored missions where machines cannot handle the complexities. Training would play a major role in embracing new methodologies. Forces have to re-orient their training curriculum to cater to the new challenges in learning industry 4.0 and strategic technologies. Human lives are going to be more valuable in days to come. Re-training of existing soldiers essential to the progress adoption of new methods.

After the advent of Artificial Intelligence, every embedded system has become a suitable candidate to migrate to an autonomous system. The amalgamation of disruptive technologies would amount to a sea change in battlefield preparation. Autonomous systems could replace manned missions in the future. Tactical decisions rendered by AI-based decision support systems will be more rational, optimal and less emotional. Machines and humans will team up to fight the adversaries in future wars.