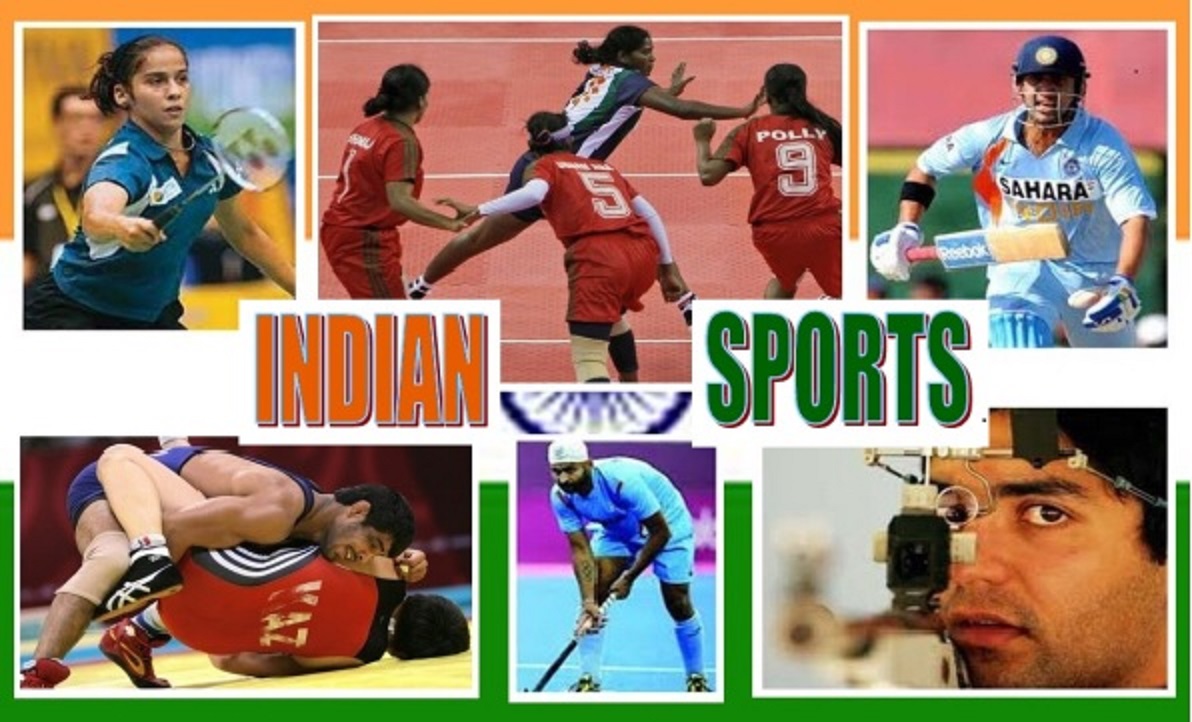 Nation can achieve sporting excellence only by a holistic approach.

A nation, as vast as ours with a population of over 1.3 billion people hasn’t really made headlines on the world stage with our sporting achievements. At the Rio Olympics in 2016, we got the 67th position with just got two medals, silver and bronze but none in any team event. Even countries as small as even Singapore was ahead of us. We pride ourselves in sending large contingents for such events but with no desired results. It is therefore imperative that as a nation which has 65 percent of its population below 35 years to galvanise itself towards the development of sports infrastructure and build up our youth towards sporting excellence, in case the Prime Minister Plan Task Force 2028 is to achieve any tangible results.

Sports and games have historically played a significant role in the development of personality traits and qualities like discipline, tolerance and leadership amongst the youth. We have large unexplored talent and potential which need to be discovered, therefore a multi-pronged and multi-stakeholder approach is imperative. The involvement of the public sector, private sector and the society in a structured manner would be required. There is also a need for better coordination between different departments of the Ministry of Sports and Youth Affairs as well as the State Sports departments, more so when Sports is a state subject. The development of a sporting culture within our educational system is also a dire necessity.

We have 155 sports which are played in India and amongst these 25 are high impact sports. Notable amongst these are hockey, cricket, tennis, badminton, golf, boxing, wrestling, shooting, polo, soccer and so on. The first step therefore should be to identify our key areas of excellence or key result areas where we would like to lay emphasis. We could build upon short term, medium-term and large term objectives i.e. three years, five years and ten years. Each objective must be clearly enunciated with laid down measurable results to be achieved. Each of the disciplines selected must be headed over by a task force consisting of former sportspersons specialising in the desired field. This task force must report directly to the Sports Ministry with regular feedback and updates. Their main task would be to scout talent in rural areas and smaller cities, interact with local sports bodies and educational institutions and have their presence in all local sports events being organised. The BCCI model could be studied as it has given excellent results in our cricketing exploits. Today India is the No 1 test team in the world. Apart from the Sports Authority of India, and the Indian Olympic Council, the rural NGOs and Panchayati Raj Institutions need to be incorporated.

The next step would be to create adequate infrastructure facilities within each zone/sporting discipline selected. India has only 100 sporting facilities of international standards. A large number of our former sportsmen have created their own private academies. We need to exploit these as well as create a sporting hub in each region where we can get our best coaches, equipment and accommodation to train the selected talent. Existing infrastructure at each level must be exploited. The role of the Orissa Govt to create a centre of excellence for hockey is a case in point.

The sports budget allocation also would need a detailed look. In the financial year 2019-20, a total of 2216.92 crores were allocated for sports. This is considerably very less to create a viable infrastructure in this country. Therefore, we need to go in for a PPP model i.e. Public-Private-Partnership for each selected sporting discipline.

Sports is a multi-dollar industry today. It can impact India’s economic growth if promoted and sustained in a focussed manner. It must be given an industry status and moved out of the amusement and entertainment domains.

Today more than 80 percent of advertising of sports goes to cricket. A recent study on games favoured by various brands concluded that cricket constituted 86 percent, football 45 percent, hockey 28 percent, golf 27 percent, marathons 26 percent and tennis 21 percent. Rest of the disciplines have minuscule branding. The advent of Indian Premier leagues in cricket, hockey, football, badminton and kabaddi has been a game-changer. We have been able to get a large number of foreign sportspersons to come to India and showcase their talent. At the same time, the participation of our youth has also increased and some rural talents have emerged on the horizon. However, we need to further improve this and bring other sports disciplines like wrestling, boxing, shooting, equestrian and so on also on a similar platform.

It would also be worthwhile to look at the Indian Army model, which started the “Mission Olympics Node” in 2001. A total of five nodes were developed in the following disciplines (being the core strength of the Indian Army) as follows:-

As a result of these efforts, Indian Army was able to send nine sportspersons for the Tokyo Olympics, notably amongst the talent which emerged wereRajavardhan Rathore(Shooting), Vijay Kumar(Shooting), Neeraj Chopra(Discuss) and Amit Panghal(Boxing).

The entire issue of development of sports in our country as a culture would need to be analysed from the six elements at the neurological levels. These aspects are extremely vital to the growth of sports in our context and explained as:-

In the development of sports in the country, there has to be a higher purpose other than own self-interests and fixated agenda. The key aspects which would need to be addressed are enumerated:-

A holistic approach towards developing our sports infrastructure and encouraging the youth of the country to develop a sporting attitude is very important for the national integration of our nation. The sporting culture has to be enmeshed within our educational system. The success of sportspersons at each level has to be incentivised. The culture of nepotism and favouritism on the basis of caste, religion and gender needs to be given up. Sports competitions give a feeling of belonging and an identity or a national symbol to everyone that they belong to, that is only present in the specified nation and cannot be found elsewhere. Let’s give the clarion call “Chak de India”.