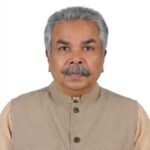 The Chinese social media space continues to be agog with angry posts by citizens, particularly those who have lost their dear ones in the surging wave of Covid-19 infections after the central government suddenly pivoted away from its controversial zero Covid policy in the first week of December.  What triggered the current wave of anger is the pain and frustration caused by the loss of a large number of their relatives, mostly elderly parents and grandparents, some of them staying alone. Their children and grandchildren rue that they could not give their parents or grandparents proper medical care or a befitting farewell that the former could afford unlike in the past when their folks were poor. Many were furious that they could not get hospital admissions, or even procure Covid medicines or at least flu/fever medicines that could have helped relieve the physical sufferings of their elderly as they lay struggling before they died.

Even as the Western media argued that the lifting of restrictions was the aftermath of the widespread protests by students and others, the Chinese authorities unleashed a campaign spearheaded by celebrity epidemiologist Dr Liang Wannian, known in China as a key architect of the country’s controversial zero COVID strategy, that the removal of the restrictions was under a “well thought out plan”.  Alleging that the government’s insensitive claims at this crucial juncture were an insult to their intellect, netizens were demanding answers to a number of pertinent questions: If the withdrawal of the zero Covid restrictions indeed was as per a well-thought-out plan,

So, why was the decision to withdraw the restrictions taken in a hurry? Did the Communist Party leadership panic after the young protesters called for Xi Jinping and the CCP to step down? Looks like ‘yes’ is the answer though such calls were made by a minority among the protesters, mostly in Shanghai. Was the CCP leadership not aware of this? Again, ‘yes’ should be the answer. So, where is the catch?

According to some Chinese observers, the timing of the death of former President and CCP General Secretary Jiang Zemin amid the anti-zero Covid protests rattled the leadership. What is the relevance of former president Jiang’s death to the Covid restrictions? For the answer, one needs to go back to 1989 when students assembled in huge numbers in Tiananmen Square to mourn the death of former Party Secretary Hu Yaobang that later turned into an anti-corruption agitation, and subsequently a pro-democracy ‘movement’.  Hu Yaobang was projected at the time as the symbol, or a martyr for the cause of political liberalisation.

An emerging wave of nostalgia for Jiang’s era in social media was interpreted as “criticism of the country’s authoritarian turn under Xi Jinping”. Clearly, the CCP leadership did not want a repetition of 1989 as there was a protest and they had a ‘symbol’ in the form of the deceased Jiang Zemin. The way Xi Jinping waited in freezing temperatures with the top Party leadership, and most conspicuously his wife, Peng Liyuan, at the tarmac for receiving the late leader’s body tells it all. In his memorial speech televised nationwide, he whipped up nationalism by recalling how the nation survived the past political storms in the face of Western manipulations in Jiang’s era. He urged the people, read the protesters, not to “bend our noble heads” and uphold China’s “heroic spirit that crushes enemies”.  He exhorted them not to believe in “heresies, or be afraid of ‘ghosts’ or succumb to pressure”, but to rally behind the party to strengthen its backbone and confidence. Earlier, assurances were given that Jiang Zemin would be given a befitting farewell and, therefore, the protesters should stay at home.

However, in its wisdom, the CCP leadership did not want to take any risks. It decided to hurriedly convene a Politburo meeting on December 6 to endorse the proposal to fully remove the zero Covid restrictions even as the presidential jet was waiting to take Xi Jinping on a three-day visit to Saudi Arabia! Of course, they didn’t have the time to wait and implement a phased zero Covid exit plan, i.e., even if they were ready with one.

After completing studies at the University of Kerala, Muraleedharan Nair did a Post-graduate programme in Marketing and Advertising from Bhavan’s Rajendra Prasad Institute of Communication and Management, Mumbai. He has held various positions in the Government, in India, and abroad. Besides publishing research papers in various books and journals, Mr Nair writes commentaries in newspapers and magazines regularly. He also participates in conferences, seminars, and panel discussions on strategic affairs at different universities, think tanks, TV channels, All India Radio, etc. A Senior Fellow with the Centre for Public Policy Research, he speaks Urdu and Chinese. 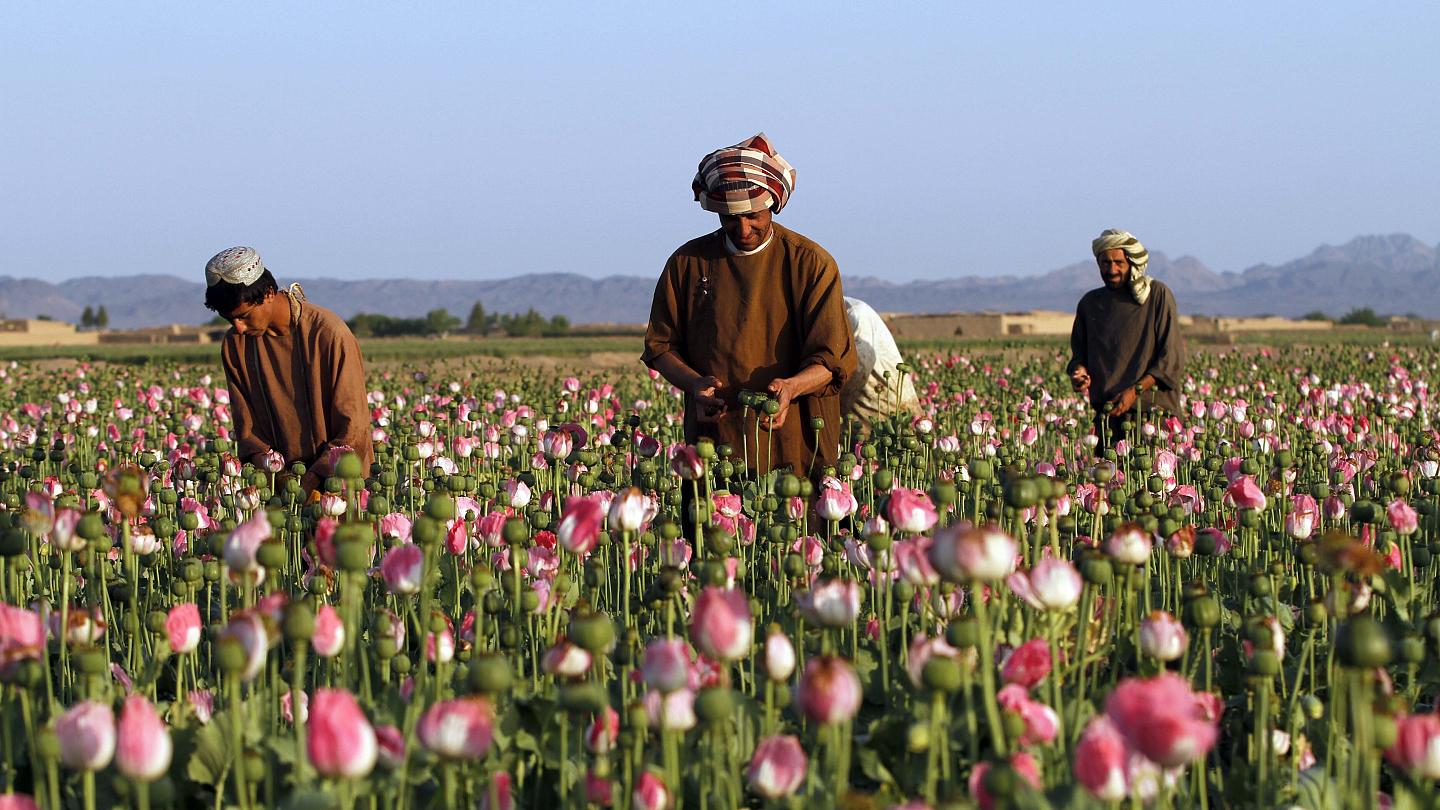