Multirole Helicopters – Return of the Kings 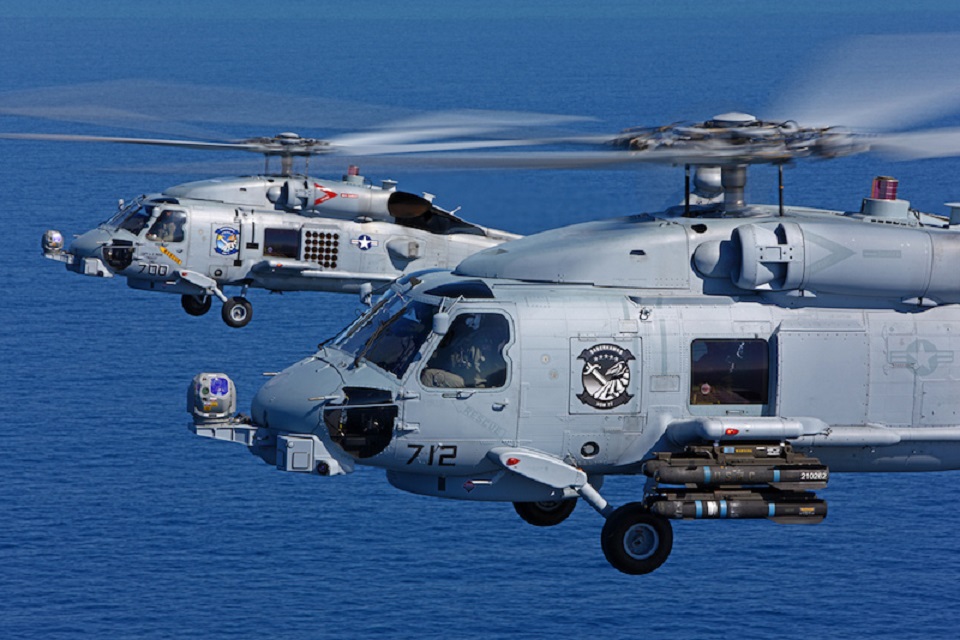 Multirole helicopters play a major role in the Indian Navy.

Exactly twenty years ago I solemnly gifted a memento to my ship on behalf of the Officers of my department. The memento was a solid 3 X 1.5 feet carved wooden frame, that surrounded two beautifully painted war elephants in gold. We had carefully selected the two elephants from a stack of elephant paintings the best Rajasthani art dealer on Colaba Causeway had. Their eyes had to be ferocious and their tusks had to be razor-sharp. That is because they represented the best multirole helicopters (MRH) the world had seen then, the Sea King Mark 42 Bs, known lovingly as just 42Bs, or Bravos. They were called Flying Frigates. Rightly so, as they could do almost anything the Frigate that carried them could do. With two Bravos each on a ship, the Godavari Class were matchless fighting entities.

The occasion was the formal disbanding of the last Bravo Flight on the Godavari class Frigates. The reason was straightforward. In response to India’s bold step at Pokharan in 1998, the US had imposed sanctions and this was likely to affect the operational availability of the 42Bs. Though the Bravos had come to us from UK’s Westland Helicopters Ltd (WHL), the basic aircraft was under the licence of Sikorsky, USA. So, till we could get a clearer picture, the Indian Navy was prudently consolidating its assets as per a revised utilisation plan. My crew and I got posted out immediately thereafter.

When the 42Bs arrived in India between 1988 and 1990, they were the second lot of Seakings to ever come to India. The first lot of 12 had come in 1970, just before the Indo Pak war. Equipped with an excellent Sonar and a Radar, they were the most modern ASW helicopters in the world when they arrived. But they came a bit too late and during the 1971 war, could only undertake some shore-based operations from Mumbai. But soon after that, the Indian Navy managed to operate these large helicopters from Frigates and even acquired three more helicopters, with slight design changes to better suit operations from small decks. This was a pathbreaking innovation.

In the decade after the 1971 war, the Indian Navy carefully charted out options for all-round up-gradation of military equipment, and some, much-required indigenisation. In the field of multirole helicopters, it was to be a two-pronged approach. For indigenisation, HAL was to first make a smaller multirole helicopter develop skills and confidence. A larger one could follow later. Meanwhile, to meet operational needs, some multirole helicopter were to be imported. The choice fell again on Seakings, as they were still the best available.

But this time around, there was a difference. The aircraft was to be equipped with state of the art Weapons, Sensors, Communication systems, Navigation systems and most importantly, a Tactical Mission System (TMS) to integrate everything so that operating them becomes humanly possible. The mix was eclectic. Air to Surface Missiles (British Sea Eagle), Torpedoes (Italian A244S), Depth Charge Mk 11 (Indian), Radar (British), Dunking Sonar (French), ESM (Italian), Sonobuoy System (British), Tactical Air Navigation System (British), V/UHF & HF Communication systems (USA) and a British TMS. This was the first time anyone was attempting to integrate this stupendous mix of capabilities into one helicopter. The best part was that this entire architecture was designed by India, to be executed by WHL. This complex integration effort was the aviation equivalent of the amazing integration of multi-country origin equipment the Indian Navy had achieved with the Godavari Class.

Only those who operated the 42Bs in their prime would know the extreme invincibility we felt. It won’t be too wrong to say that with half a dozen of them flying, the Arabian Sea had shrunk to a pond. Suddenly submarines in the region had a potent enemy and ships of adversaries couldn’t be sure of their safety from incoming missiles. Those making electronic transmissions could be identified and Over The Horizon Targeting as well as long-range communications capabilities became virtual game-changers. After a decade of this glory, the US sanctions hit. But the Bravos continued to operate. They still do.

It is ironic that the country which attempted to degrade our operational capabilities through sanctions, is now poised to send us the third wave of the kings of the sea, the MRH. Earlier this year, India signed a 3 Bn $ deal with USA for 24 MH 60 R helicopters from the Sikorsky family. They are expected to be delivered next year.

Yet again, the Arabian Sea is poised to shrink to a pond, as the MH 60R is the best multirole helicopters in the world today. Since they come from a family of helicopters with which the Indian Navy has a familiarity of over 50 years, in their operation and maintenance, we will hit the deck running too.

What does this reveal about India? Someone somewhere had kept steadily chipping away at shaping foreign policy, ultimately achieving a reversal of relationship unimaginable two decades ago. The arrival of the second set of multirole helicopters at the end of the 1980s had been two decades after the arrival of the first batch in 1970. Two decades is the legitimate time period after which such aircraft should be replaced. The third set should have come by 2010. But the complex wheels of geopolitics and geoeconomics delayed this arrival by ten years. India had steadily got stronger too during the period. It was only natural that suitors would flock, attracted by the value of our friendship and our money.

Soon after I presented the memento of two painted elephants to my ship, I moved to New Delhi. One day, early on at the Aviation Directorate, I took a fresh, blue coloured official file cover and wrote multirole helicopters on it with a black marker pen. Little did I know at that time, that it will take 20 years for the English I started filling into the file, to manifest as real helicopters. I am glad that the day is almost here. A most critical operational gap is about to be closed. Indian Naval aviation is poised to soar higher. 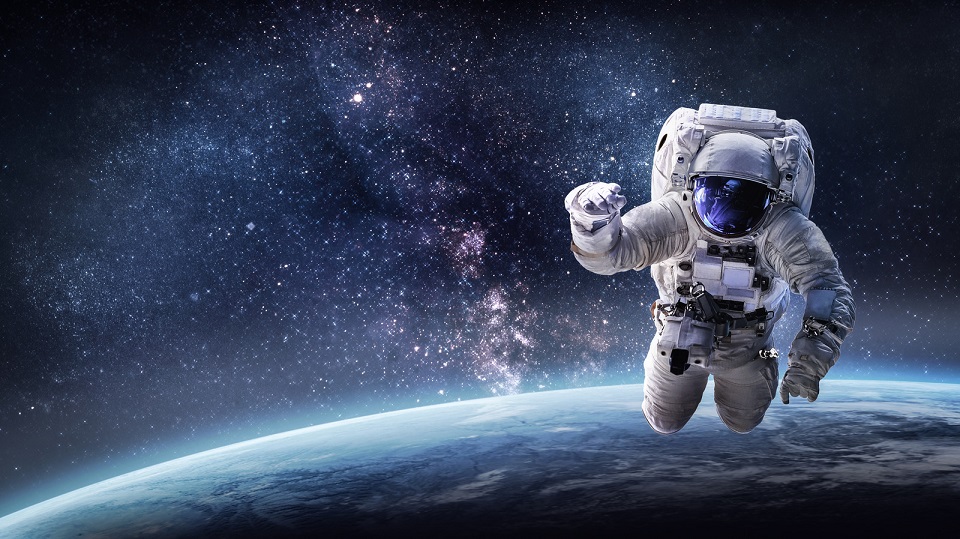