New World Order: China will Never be a Stabilizing Force 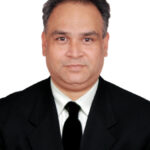 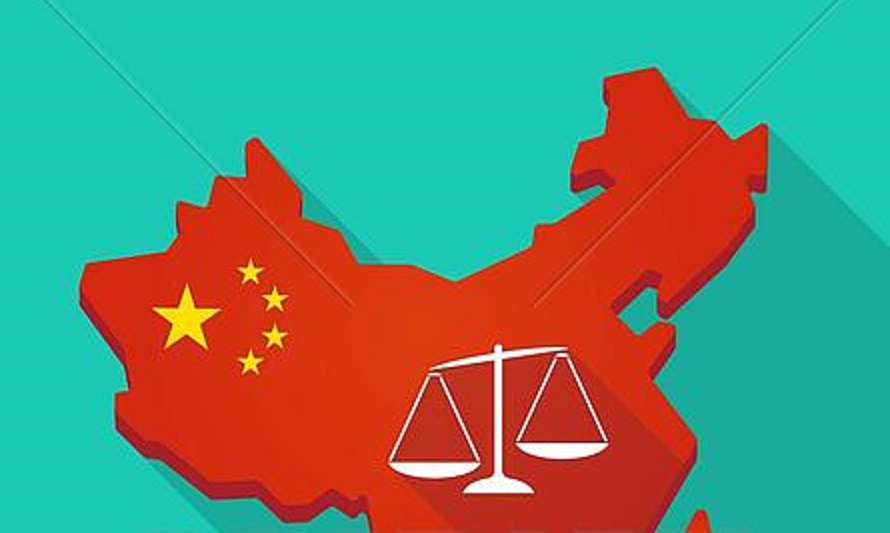 In the United Nations General Assembly session of 2015, China introduced its vision of a world order called “Community with a Shared Future for Mankind”.

The vision document contained a lot of high-principled words such as consultation, dialogue, inclusivity, consensus, and cooperation but was vague and ambiguous on the specifics regarding the nature of the world order.

The only point, which had some correlation with facts on the ground, was the reference to the Belt and Road Initiative (BRI) and the likely benefits that would accrue to participating nations.

History, however, is replete with examples where calls for such ‘community’ led to colonisation. The chasm between the rhetoric of a global society and the coercive reality of China’s actions in the world is wide open.

China’s actions in its neighbourhood and afar have been far from inclusive or based on cooperation. BRI, though touted as a panacea for the world’s economic woes, is just a way for China to use its excess manufacturing capacity, having saturated its domestic market long back, to create dependent economies using ‘debt traps’ and then using them as leverage to gain land and concessions of strategic nature.

This amounts to ‘salami-slicing’. Sri Lanka is one of the best examples of Chinese ‘debt-trap diplomacy’ where the Sri Lankan government was inundated with a massive Chinese loan in the form of infrastructure development and when the government was unable to pay the loan back, China took control of the port for 99 years.

China’s aggressive move in eastern Ladakh has been matched and mirrored by the Indian armed forces, which have blocked its further ingress into Indian territory in Ladakh. Under the garb of a military exercise, it attempted to wrest control of more land in the Ladakh sector.

China must also remember that its military advantages all come to naught when facing India in the high-altitude terrain and any aggressive intentions will have a downward spiralling effect on its bilateral economic relations with India.

With a trade surplus with India and access to an aspirational and prosperous Indian market, China must stop and contemplate: Was this misadventure worth the likely cost of this economic relationship?

China always insists that it has been a perfect and peaceful neighbour, but its actions belie its false rhetoric. China has attempted to strangulate India by using the weaker and much more exploited Pakistan to contain India.

This has been done using two simultaneous processes: transfer of sophisticated missile and nuclear technologies in defiance of all non-proliferation regimes and indirectly promoting terrorism against India by condoning Pakistan’s actions and refusing to sanction terrorists sheltered by Pakistan at the United Nations Security Council (UNSC).

When India changed Jammu and Kashmir’s map to reflect the present-day reality of it being a Union Territory, China and Pakistan colluded to raise the issue at the UNSC, though without any success.

BRI’s manifestation in Pakistan is the China-Pakistan Economic Corridor (CPEC), which runs through Indian territory, a fact conveniently ignored by China despite its claims of not interfering in any country’s sovereign matters. CPEC itself has made Pakistan a neo-colony of China with no benefits accruing to the country at all.

India’s vision for its neighbourhood is that of seeking and cementing civilisational ties with littoral nations in the Indo-Pacific region, which, as per Prime Minister Narendra Modi’s vision of SAGAR (Security and Growth for All in the Region) is progressive and believes in multilateral institutions.

India is a mature civilisational power that believes in promoting its national interest, but not at the cost of world peace. India has always promoted and been a founder-member of a number of groupings such as the Bay of Bengal Initiative for Multi-Sectoral Technical and Economic Cooperation (BIMSTEC), Bangladesh-Bhutan-India-Nepal (BBIN), BRICS and others.

The United States may believe that India is ‘a part’ of its Indo-Pacific strategy, but India has always believed in and prized its strategic autonomy since independence.

China also feels that any grouping in the world that it does not form part of is automatically against it. However, it needs to understand that not all groupings are created with China in mind.

The invitation from US President Donald J. Trump to India, South Korea and Australia to join the G7 meeting he would host later this year, and expand it further, is to form a larger grouping of like-minded countries that share a common vision of a rules-based world order based on liberal principles such as democracy and the free market, both of which are anathema to China.

Beijing, therefore, needs to introspect why the same invitation was not extended to it. Similarly, raising of the Quad’s interactions to the ministerial level is a natural reaction amongst powers that dominate the Indo-Pacific region and including China in it is not a prerequisite.

China’s vision of the world is based on its folklorist version of the Middle Kingdom, where it is the centre of the world, and everyone else is at the periphery.

This vision is impossible to achieve in practice given the multiple powers on the global stage. China has forgotten that the US’s supreme position is not purely because of its military capabilities but a reflection of acknowledgement by other countries of its stabilising factor.

In subjugating the freedom of Hong Kongers, threatening Taiwan with military action, and undertaking unilateral actions against India along the Line of Actual Control (LAC) and nations in the South China Sea, it has forced the entire world to react.

In the midst of a debilitating trade and technology war with the US, China must think: has it bitten more than it can swallow?

N. C. Bipindra, Research Fellow at DRaS, has been a journalist for over 20 years specialising on military affairs, aerospace and defence economics, diplomacy, national security and strategic affairs. He is the editor of Defence.Capital magazine and has previously worked at the Times of India, New Indian Express, Press Trust of India and Bloomberg News. Lawyer by profession, practices as an advocate in the Delhi-based Courts and Tribunals, the Delhi High Court and the Supreme Court of India. He is also the Chairman of New Delhi-based think-tanks 'Law and Society Alliance' and 'Indian Strategic Interests Foundation' that work on matters such as human rights, legislation, international laws, legal reforms, education reforms, self-reliance and 'Make in India' in the aerospace and defence sectors, and national security and strategic affairs. He is also the Managing Trustee of the New Delhi-based 'Centre for South Indian Studies' that focuses on research on social, cultural, linguistic, economic and political aspects of the six southern Indian states and union territories.