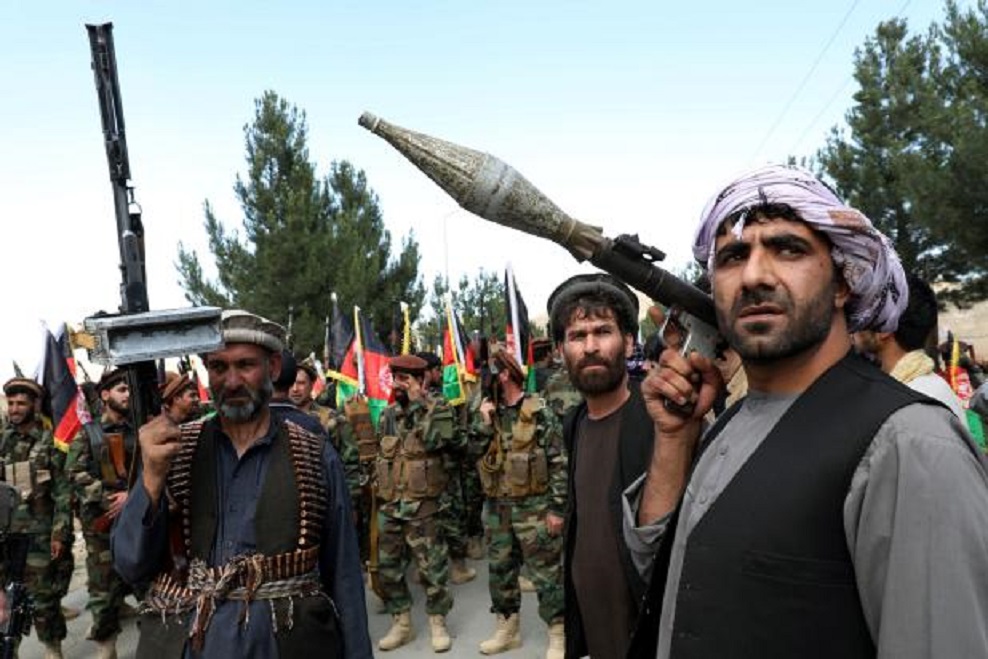 Taming the Afghan state of affairs is going to be a very big challenge for India.

The deteriorating security situation in Afghanistan necessitates that India frames a new Afghan strategy. It is coming back to where it all started two decades back, the Taliban this time is in the driver’s seat, it is on a relentless northward march taking town after town, district after district. It ominously appears the Afghan nation may fall prey to the machinations of the Taliban well before the end of this year. While America is packing its bags and leaving home, ordinary Afghans who fought against the Islamist insurgent group and helped the US are now trembling in fear as to what would happen to them if and when the Taliban comes back to power.

Changes in the Security Scenario

The rapid gains being made by the Taliban and the rapidly deteriorating security situation in Afghanistan which has put the legitimacy of the democratic government in Kabul at stake highlights a new changed security scenario with regard to Pakistan and India who are the other primary stakeholders in the Afghan peace process. Undoubtedly the possible return of the Taliban has the Pakistani deep state and the military establishment elated because they would now be in a firm position to dictate the internal affairs of Afghanistan. It provides Pakistan with the new opportunity to undermine India’s position as a key participant in the Afghan affair and eventually achieve its (Pakistani) objective of strategic depth to use Tilak Devasher’s words which he so eloquently articulated in his book Pakistan-Courting the Abyss.

The possible return of the Taliban constitutes a setback for India which has for years remained staunchly anti-Taliban and during the early years of the Taliban rule gave covert support to the Northern Alliance to oppose Taliban rule. Nevertheless, New Delhi has tried to change its policy of not engaging with the insurgent group in recent years. But that hasn’t resulted in many fruitful results given the Taliban’s historical closeness to Rawalpindi Generals. From the security perspective, India needs to be worried given the fact that the Taliban has provided shelter to proscribed Islamist terrorists who have been blacklisted by the UN. Also, India cannot rely on the Taliban to remain committed to the Afghan peace accord’s terms that they won’t let the country become a haven for terrorist groups like Islamic State and Haqqani Network. India, therefore, is on a pretty patchy turf when it comes to the outcome of the Afghan war.

Firstly, helping build a consensus among common Afghans about the need to develop a common social compact in accordance with Afghan customs, traditions which can harmonize not just the traditional Afghan lifestyles but also conform to modern liberal democratic and cultural principles.

Secondly, collaborating with the Afghan security forces, providing them training, equipment and taking part in joint war exercises can go a long way in dealing with the Taliban militarily. The Afghan armed forces need to be strengthened in order to deal with the Taliban.

Thirdly, holding the Taliban accountable for the human rights abuses that they committed in the past. India should at relevant international platforms make it absolutely clear that the gains in democratic development that Afghanistan made in the past two decades must be strictly preserved and must not be allowed to be tinkered with. The rights and liberties of women, children should be protected and any violation will not be tolerated.

Fourthly, India must take the place of the US place in Afghanistan, not through direct military action but through increasing economic aid. Though, India is one of the largest contributors of foreign aid to Afghanistan yet much more needs to be done. India needs to invest in new areas where the scope for the development of Afghanistan is immense. India must remain strongly committed to Afghan economic prosperity and development.

India must remain steadfast to the Afghan situation because a disturbance in Afghanistan will have ramifications with regard to India’s regional security concerns. At the same time must be careful of the Pakistani tactics to undermine India’s position and must resolutely oppose any such attempts.