Technology as a Tool Against Terrorism 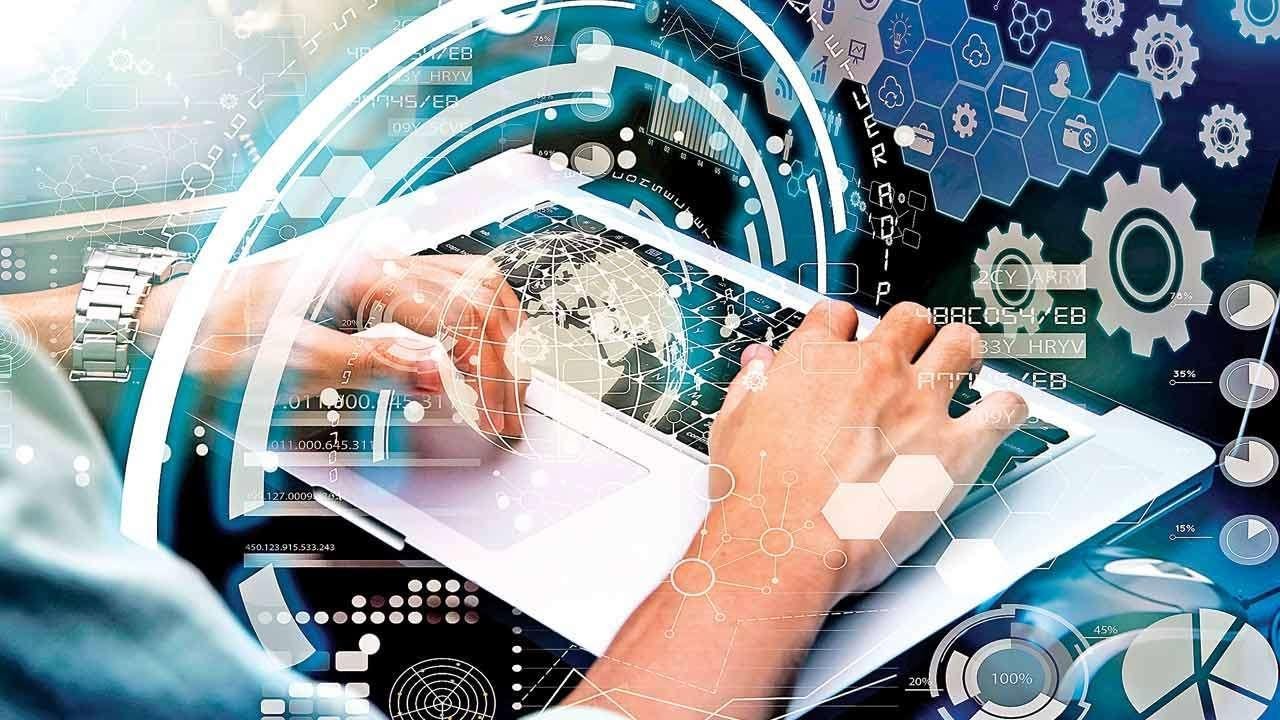 Since the terrorists are becoming more tech-savvy, nations are using technology as a tool to counter the terrorist activities on all fronts.

Science and technology are an important component in the national security of a country. National security mechanisms have been boosted with the introduction of Industrial Revolution 4.0 that includes smart sensors, advanced robotics, big data analytics, 3D Printing, Augmented reality, cloud computing, location detection and internet of things. Threats from terrorism are one of the threat concerns of countries like India. There are various domains from where threats could arise: threats from the land; sea; biological, nuclear and chemical weapons, radioactive materials and from cyberspace.

The world of information and advanced technologies have progressed in a short span of time along with the global threats from terrorism. Terrorism has evolved as a theatre where technology is used at target audiences through the use of social media. To counter threats from terrorist groups it is necessary to understand their patterns and adopt proper use of technology. The modern States through the advanced technologies could limit the collateral damages from the attack, increase the velocity of the recovery and also could identify the source. Nevertheless, these terrorist groups such as Al Qaeda and ISIS have people with advanced technical skills who could monitor and plan their attacks.

The Technological Dimensions in the Counter-Terrorism Front

Technological innovations in counter-terrorism are necessary due to the evolving nature of the threats from terrorist groups. Different threats require different mechanisms for countering those threats.

In India’s context, certain preventive measures are used in counter-terrorism strategies as in case of Kashmir where the infiltration of terrorists from Pakistan has been curtailed using the deployment of surveillance radars, ground sensors, night vision devices and thermal imaging devices. Other technologies like early warning detectors for surveillance grids, unmanned aerial vehicles to monitor the movements of terrorists and army soldiers are organised into Village Defence Committees to secure the area. Optical Target Locator that could detect active and passive surveillance systems is offered to the Indian Army and paramilitary forces for boosting its counter-terrorism measures. A reliable secure crypto communication network backbone is the need of the hour.

Maritime terrorism and piracy from the sea have been one of the alarming threats for India post 26/11. To counter such threats, India has launched National Command Control Communication and Intelligence Network (NC3I) to provide gapless surveillance of the entire coastline and stop the intrusion of undetected vessels. This system has a coastal radar chain, vessel traffic management and information system (VTMS) and Automatic identification system (AIS). Starlink project of Elon Musk will redefine the connectivity at sea.

Counter-terrorism prevents significant costs and reduces vulnerabilities. In order to counter threats from biological weapons, technologies like mechanical stents or imaging techniques are used which provide information for further treatment. After 9/11 the world witnessed a terror attack using bioweapons such as ‘Anthrax’ which pushed ahead of the field of biosurveillance. Bio surveillance is defined as the “gathering, analysing and interpreting data to monitor for pathogens in plants, animals, humans, food and the environment”. India uses e- NASIKA which is hand-held equipment that is capable of rapid detection of chemical agents for countering such threats. Covid has given adequate experience to the world in tackling bioweapons using technology.

Another category of threat is from radioactive materials which could be eliminated through the early warning systems that could detect the illegal movements of these materials. Radiation portal monitors are used at road, airport, rail and seaport to detect the neutron and gamma radiation that would indicate the presence of radioactive material. Personal radiation detectors are small and lightweight radiation monitors worn on the body to alert the user and these are used for searching and warning the user about the radiation levels.

In the cyber domain, India has witnessed the impact created by terrorist groups in social media. Under such circumstances, the military might does not work as it requires cyber experts who could track, monitor and eliminate the threats. This is one area where our nation has to focus in the coming years.

In order to counter a threat from terrorist groups, it is important to give priority to situational awareness by inducing all-weather surveillance of borders and public places. The second priority should be on communication networks, induction of semi-autonomous weapons systems, self-driving vehicles as decoys, armed and surveillance drones to prevent terror strikes and killer robots. Progress in science and technology has ensured specific advantages like identification of a premature detonation of explosives with the use of explosive detection systems at roadblocks, mall entrances or vehicles that are carrying explosives. Science and technology in counter-terrorism are difficult to use due to the unpredictable nature of terrorist networks. Hence, science and technology can limit the threat but cannot eliminate it.