The Belarusian Tug of War 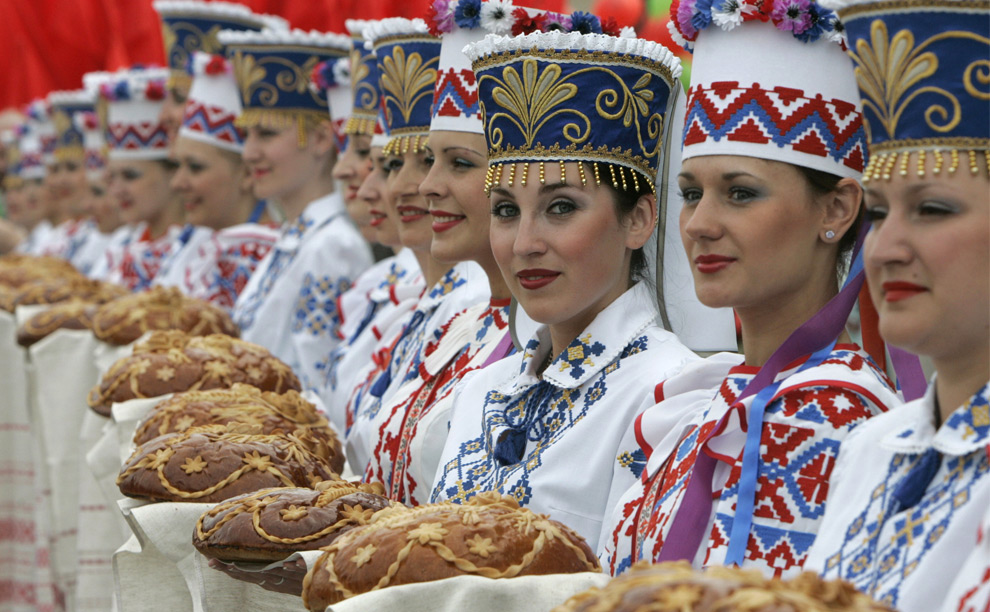 “I have done this for the well-being of my children”, said Sviatlana Tsikhanouskaya after she fled from Belarus to avoid the government crackdown and crossed over the border into Lithuania. She was the main opposition candidate in the Belarusian presidential elections of 2020 running against long-time president Alexander Lukashenko. She accused Lukashenko of rigging the elections in his favour fearing defeat. But how did the situation in Belarus get to this is a question which must come in the mind of an Indian reading this at least as the former Soviet Republic is not much of a headline-grabbing country in our country.

The story starts in 1994. That year, Alexander Lukashenko was elected as the first (and so far the only) president of Belarus, three years after the country’s independence from the Soviet Union. Interestingly, as a Deputy in the parliament of the Byelorussian SSR, he had voted against the dissolution of the Soviet Union in December 1991. Since then, Lukashenko has ruled the country with an iron fist (some western journalists call him the “last dictator” of Europe), with enormous powers affirmed by a 1995 referendum. He opposed the shock therapy to transition to a market economy which other former communist states in Europe underwent after the Cold War and as a result, large parts of the Belarusian economy are still state-owned. Over the years, he has cultivated strong relations with Russia and has had a not-so-great relationship with the West. The country has consistently performed poorly on democracy, press freedom as well as human rights indices. But Lukashenko has won every re-election (their conduct has been widely criticised over the years) with a thumping majority of the votes with the opposition, if any, suppressed. So, what changed in 2020 one may ask. Actually a lot.