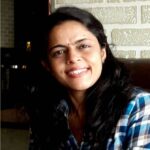 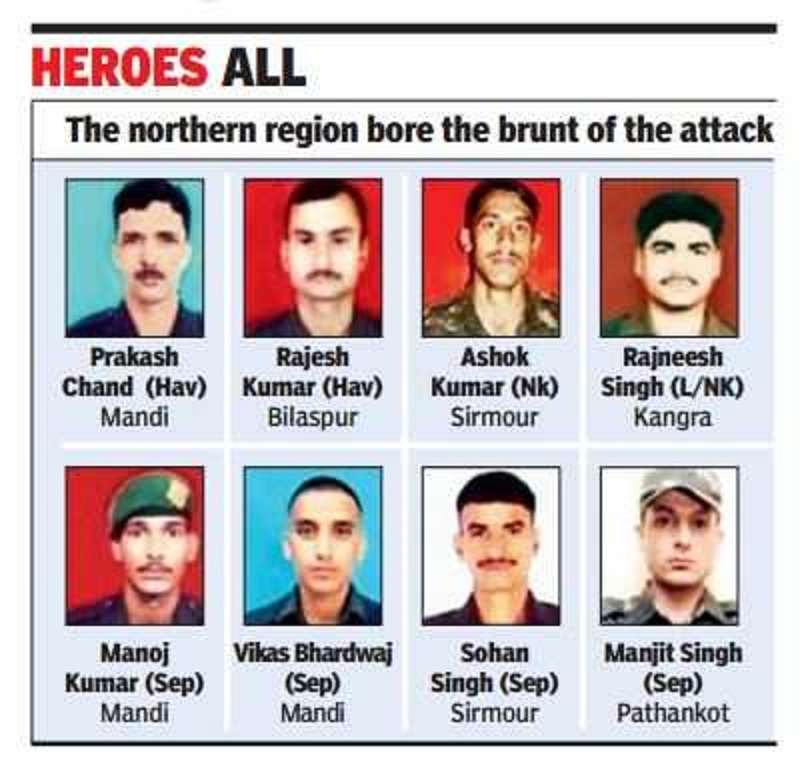 Himachal Pradesh, a nursery for the armed forces, has produced thousands of brave soldiers in recent years including four Param Vir Chakras, the highest gallantry award in the country. As per existing records, more than 1140 soldiers from the state has laid their lives in insurgency operations till now. Sepoy Vikas Bhardwaj of Pont village in Mandi was recruited just two years prior to his death. Vikas was one of the 18 soldiers who got killed in Manipur in Jun 2015 out of which seven were from Himachal.

Smt. Meera Devi awaited her son’s arrival home on his holidays. Her only son Vikas Bhardwaj waited eagerly for his leave so that he could go home and visit his parents and his grandmother. But those holidays and times with each other ended in June 2015.

One of the houses in Patnu village in Himachal Pradesh is a beautiful-looking structure that is nestled amid lush greenery and far from the crowd. A large size photo of a handsome and smiling young man welcomes you on climbing the stairs of their home. In spite of so much serenity in the atmosphere, one can’t miss the sadness in the home.

The sadness is due to the void left on account of the absence of Vikas Bhardwaj. Vikas was born on 19 June 1991. His father Rakesh Chand Bhardwaj was also an ex-serviceman while his mother Meera Devi was a homemaker. Growing up, he was seeing his father in Armed Forces and it was his desire right from childhood, that he too would join the Army. Vikas did his initial schooling at Baijnath.

Despite his father’s reluctance, Vikas insisted on joining Army and kept pestering his mother to get permission from his father for the same. Eventually, his father agreed and Vikas appeared for the exams for the same. He was selected in the first attempt itself and joined Army in 2011.

As per his parents, during the course of his service, he had also undergone the Ghatak training. He would have completed 24 years on 19 June 2015 but now he remains forever 23. On 4th June 2015, while a convoy of 6 Dogra Regiment was on a redeployment move, a group of insurgents ambushed this convoy with the use of rocket-propelled grenades and other automatic weapons. This led to 18 of the soldiers being killed and 11 others being injured. Vikas was one of those 18 killed. Instead of celebrating their only son’s birthday during his leave, the parents had to now part with their beloved son.

Meera Devi reminisced how her son was an extremely obedient son, who never gave her any trouble. He would always listen to what his father said. As a matter of fact, he wouldn’t even make eye contact with his father or answer him back ever.

They say Time heals everything. But for mothers like Meera Devi, the time has stood still since the fateful day. She still chokes and weeps at the mention of her son. Octogenarian Skeena Devi yearns for his grandson, saying that he used to play with her always and would enjoy sleeping alongside her. She now tries to find solace in the grandchildren of her siblings.

The family has very few photographs/articles of Vikas. All they have is the memories that they hold so dear.

Let us remember those who never came back and keep them in our thoughts always. Jai Hind.

Jaishree Laxmikant is a Freelance writer. She writes on topics of social relevance, mental health, travel, and of late, has been writing about Armed Forces Heros. 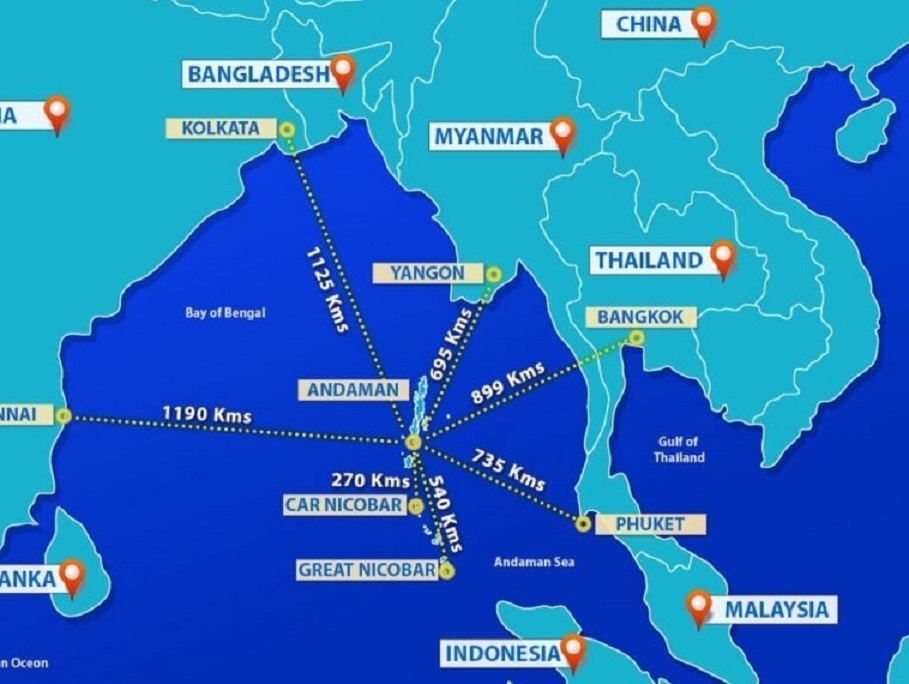 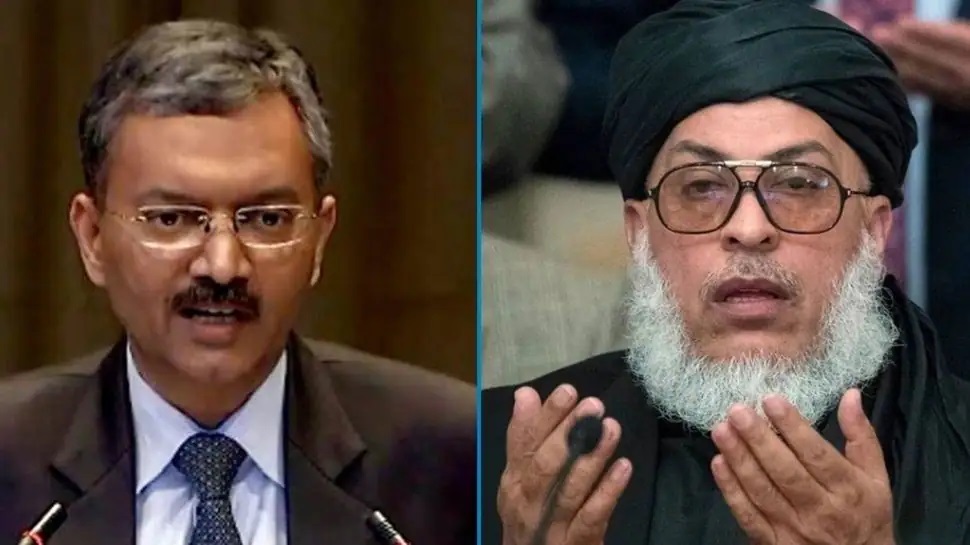