Ageing of Women-Different from Men?

Ageing of Women is little different from men. Women live longer and are better survivors.

Thers are many misconceptions about ageing. The big question is, do women age differently than men? The answer is yes. In many different ways. Why? Because they are anatomically different. They have a few hormones in higher or lower quantities and these change as they age. Also in India, women are subjected to different sets of rules by their parents, siblings, friends, husband’s, their bosses as well as their children as they grow up. Despite these disadvantages, they are considered the stronger sex.

The key differences between the sexes are mentioned below.

The life expectancy at birth for women in India is about 3 years more than for men. As per the official estimate, in 2019, it was 70.2 years for women as compared to 67.4 years for men. This is, despite the fact that the infant mortality rate for females is 13% higher than for males. Interestingly, the expectancy of life at birth was higher in males as compared to females since the independence of India, right till 1991. Thereafter, it changed in women’s favour. Why?

Nothing much to write about. I am bald myself and so was my father. Baldness is, by and large, a men’s issue. However, greying and hair loss may occur in the older age group of both sexes.

Hormonal changes occur during menopause in women. Oestrogen decline occurs at a faster rate during and after menopause. Its protection from serious heart diseases begins to wane. The risk of Osteoporosis increases. The male hormone also begins to drop after reaching its peak at about 30 years. The decrease is, however at a much lower rate of about 1% per year. By about 70 years, only 30% of the peak level remains in most cases.

Women related diseases like tumours in the ovaries, uterus and breasts can occur as women age. But there are multiple diseases that occur exclusively in men as they age. Tumours of the prostate can occur only in men as they age. Rarely breast cancer can occur in men too. Cirrhosis of the liver due to excessive consumption of alcohol and Cancers of the head and neck due to tobacco abuse can occur in both sexes but are more commonly seen in men. Similarly, arteriosclerotic heart disease is reported more in men than women. For COVID19, the initial data from many countries revealed that the death rate from this disease was around 2 times more in men as compared to women aged 60 years and over.

Simply speaking, mental activities like thinking, reasoning and remembering are very slowly lost in some persons as they age. More women are affected than men, especially in India. However, Dementia is not considered a normal part of ageing.

Single seniors are an increasing population in India with complex social issues. Men die earlier, there are many more senior single women in India. Secondly, at the time of marriage, men are usually older than women by 2-5 years. Hence there are many more senior widows than widowers. The senior single category also includes unmarried women and those separated from their spouses. Indian religions are replete with examples of treating older parent next to Gods. Even Parshuram acknowledged the act of Shravan Kumar who carried his old parents in baskets for their pilgrimage. But the reality, in today’s materialistic world, is quite different. Single senior women are just abandoned in religious places in some societies. Some of those who do stay home are stripped of their financial assets and property rights by physical or emotional blackmail by their own children or other close relatives. They may be isolated, neglected or ignored by the family if they cannot work physically in the household.

In richer societies, they are generally well off but they are rarely consulted in decision making. All these issues are causes of depression and early setting in of dementia in senior single women. The senior single may be marginally better off if they are financially independent or those who have a regular pension. Yet social deprivation may lead to depression in many senior men too. Dementia may creep in some, in their 70s, 80s or 90s if they are mentally inactive and not in regular communication with close friends and relatives.

In the above article, no attempt has been made to write about healthy ageing in men or women. It would make the article unnecessarily longer and lose its focus. However, it is reiterated that the diseases which come up as people age are because of changes made by them in their behaviour or lifestyles. These changes may be out of ignorance or may be deliberate. In some conditions, it may be the family or the society which is at fault. But definitely, they are not a part of ‘normal’ ageing.

Geroscience deals with four chronic, lifestyle diseases related to ageing, viz Cancer, Alzheimer’s, Diabetes and Heart diseases. US President Joe Biden has promised treatment for curing Cancers and Alzheimers during his tenure. Research funding in this direction is likely to be tripled. I end this article with a positive note for all the seniors that if they take adequate precautions and survive this pandemic, their dream of a healthier and longer life span may come true because of the newer medicines we are likely to receive. 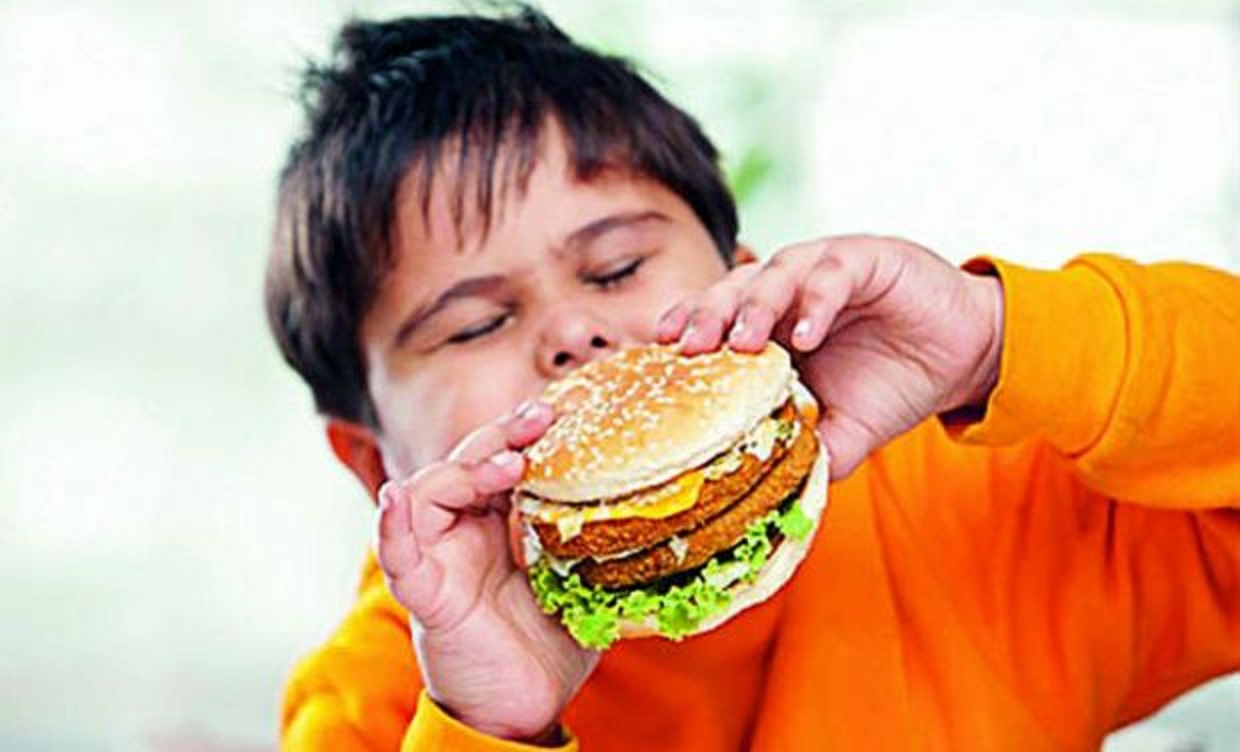 Obesity and Fatty Liver in Children