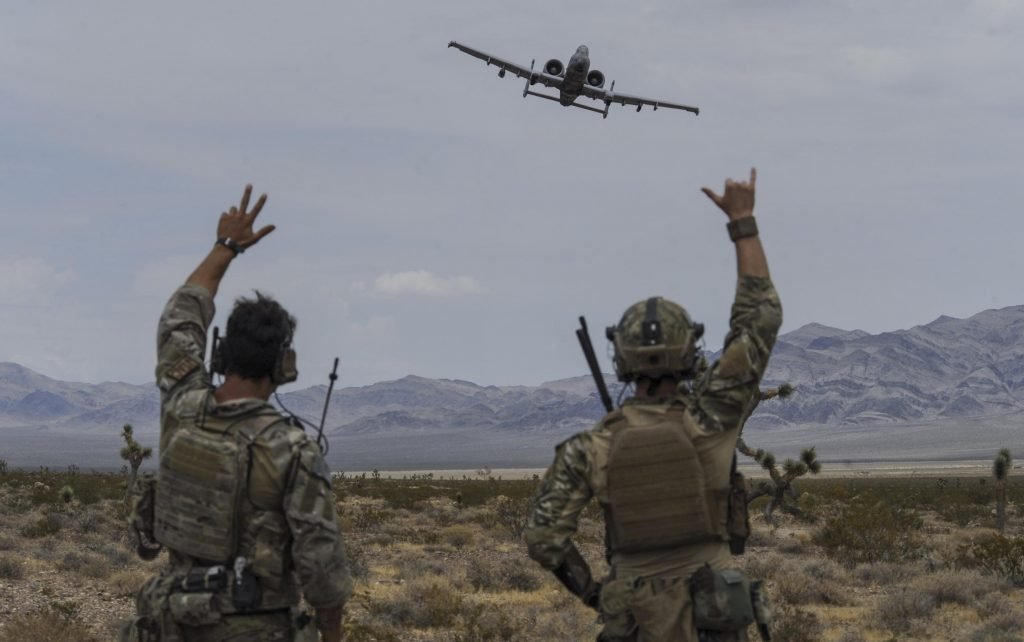 Combat Arms and Combat Support Arms roles have been in the public domain recently and are a very hot topic that has been debated among military commanders. The composition of the theatre command planned is yet to take shape. We have both formal and informal exchanges on the subject topic by both serving and retired officers of the military.

The debate arises from a legacy that is a derivative of the medieval ages. The definitions need to change as the concept of warfare itself is changing with the advent of emerging technologies and this will undergo further changes in the coming decades.

What then is the definition of combat arms? Combat Arms or fighting arms is the collective name given to a body of troops within the Armed Forces that participate in direct tactical ground combat and shape the battle’s outcome.

During olden times the Infantry, Artillery, and Cavalry did most of the fighting determining the outcome of the battle and hence were termed as Combat arms. The British Army named the Artillery as Combat Support Arm, although Artillery was at the forefront of the battle in those days for reasons best known to them.

If the foot soldiers are holding the ground and advancing with the support of other systems, definitely they could be called ‘direct combat’. However, when they use airstrikes or missile strikes to destroy the enemy’s capability and then advance and stay at areas sterilised by other components, then it is obvious that both Infantry and Armour arms have no combat role.

The massive use of artillery firepower determined the outcome of the Kargil war. The Indian Army relied heavily on Artillery to degrade and dislodge the Pakistani’s from their dug-in positions at high altitudes. The Artillery did a commendable job in facing heavy odds and without the massive firepower unleashed on the enemy, such a war could not have been won.

Both World Wars have adequate examples of Engineers, Artillery, Naval bombardments, and Airstrikes changing the shape of the battlefield, and victories were won because of the intervention from these arms of warfare rather than combat arms.

Take the recent airstrikes on Balakot by the Indian Air Force. It was a tactical strike that destroyed a large number of terrorists, who in the future could have been inimical to India. Hence the strike was an independent action by an arm of India’s Military machine to secure the Nation. This initiative was an independent air combat action.

The actions of the United States Air Force (USAF) and Missile attacks during Operation Desert Storm in Iraq in 1999is another combat initiative. Massive airstrikes were resorted to making the Iraqis’ capitulate before the ground troops could land in Iraq. They had a mixed success is a different story, but this again was a direct intervention in shaping the battlefield.

Another example is the surrender by the East Pakistan Forces in 1971 which was speeded up by the airstrikes of the IAF on the Governor’s House on 14 Dec 1971. Indian intelligence intercepted a signal originated by Governor of East Pakistan, AM Malik, calling for a high-level meeting to consider surrender. The meeting was to take place at Governor House at Dacca at midday on 14 Dec 1971. IAF’s Eastern Air Command was ordered to conduct immediate airstrikes. It was believed that such spectacular disruption of the meeting would hasten the surrender. Subsequently, IAF’s Hunters & MiG-21s carried out pin-point attacks on the Governor’s House. The rest is history. This is another example of the Air Force determining the outcome of the battle independently.

The counterargument could be that all these actions are incomplete without the ground troops actually moving in, taking over the area, and defending it. The question would be whether the Infantry will be able to take over enemy territories without the support of firepower and air support? Can they afford more casualties without taking support? What if we could interpret that the Infantry is supporting the gains capitalised by Artillery and airpower by just occupying the area cleared by other combats? Who would be in a supporting role in such operations?

Warfare is a complex operation and each arm and service is an important clog in the machine. War cannot be successfully fought and won without the combined effort of these arms or services. It would do well if the military leadership resort to not to debate in the public and sort it out within closed doors. The medieval mindset and definition of Combatants need to undergo a review.

The changing face of weapon systems and technology is taking the war into a new realm. As technology improves and upgrades with more automated systems coming in, the confrontation between troops may be reduced to just mopping up of the area or theatre. In future, robotic soldiers and drones will be controlled and operated by scientists, engineers, and nerds from remote locations. Who then will we call the combatants or Combat arms?

Lt Col Nikhil Srivastava served in the Regiment of Artillery, Indian Army from 1993 to 2015. He has had a distinguished career in the Army having served in Jammu & Kashmir, Siachin Glacier. He was part of the First Strategic Missile Unit raised by the Indian Army and was also part of the Quality Assurance team of India’s Integrated Missile Development Programme. He is a qualified Instructor in Gun Systems, Ballistics and Missile systems. He is a Graduate in Mathematics and Masters in Business Administration and holds certifications in Project Management (PMP) and Lean Six Sigma. He is a motivational speaker and has delivered numerous lectures at colleges and schools.