Critical Thinking for Pilots: Self debrief and Learning from our own mistakes… 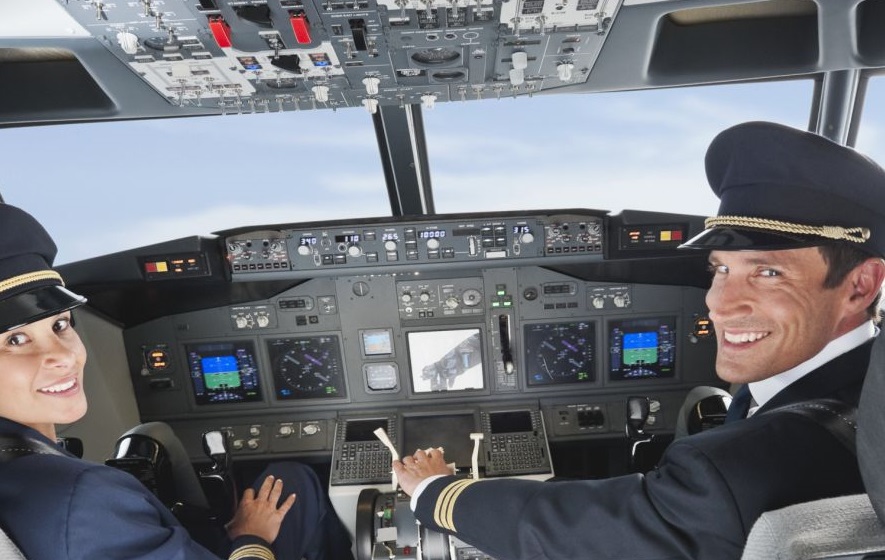 What’s the point in thinking about what could have been  or what might have happened?

We’ve heard this.  We’ve probably thought this.  But don’t drown your sorrows or celebrate too soon,  because this self debrief is how important insights are revealed that will improve your decision quality in the air as well as on the ground. But before we start let me say that it is best to learn from others’ mistakes then make your own. However, as pilots, we undertake multiple flights every day and not one flight is the same as others. It is best to do some counterfactual thinking end of the day to become better every day.

During my flight cadet days, we were encouraged to analyse our own flight, write down mistakes and lesson after the flight and then go for instructor debrief. You will be surprised to know that sometimes these debriefs sessions lasted longer than the duration of flight itself. We gradually learnt the trick to visualise our flight critically from the very beginning to end that is from engine start to switch off. We learnt how the instructor unfolded each aspect very diligently and presented alternative outcomes- good or bad. As we moved in our career we learnt not only how to debrief our self but acquired skills to debrief other pilot flying in other aircraft who was part of our team.

Debriefing requires not only good memory, but it also requires the ability to build up the chronological sequence of events. It is a scientific method and is considered an important skill in military flying. With the advancements of technology and the availability of digital audio and video recording system (FDR), debriefs have become simpler and more convincing. Flight Data Monitoring, Analysis and Reporting as part of the Safety Management System (SMS) is mandatory in civil aviation. Despite all the technological tools available nothing beats the age-old method of debriefing that builds teamwork, synergy and enhances safety.

Debriefing or Counterfactual thinking is systematically uncovering possible alternatives to outcomes from past events.  It involves modifying what happened along the path to an actual outcome, assessing the consequences of the modification, and generating a counterfactual,  alternative, event, or outcome.  This scientific approach helps in understanding our mistakes, alternatives including best-case scenario and possible outcomes.

There are five steps to counterfactual thinking.

Let’s start by identifying an event that did not result in an accident/incident but was not as per your plan or liking.  Maybe your landing approach was not as you planned, your decision to go around was delayed,  or you did not anticipate the effect of MEL or system unserviceability.

To understand further we’ll borrow an example from landing approach on non-precision runway i.e VOR DME approach. The approach was steep initially which was adjusted and controlled for a subsequent normal landing. Let us identify factors along the path to the outcome.  Include internal factors you controlled and external factors you didn’t control.  Internal factors included delayed descent, which was due to delayed landing check and checklist completion. The workload was moderate to high due to which important milestone of commencing descend was missed. External factors included delayed flight by 10 min, a straight-in approach, slight tailwind and traffic in the opposite direction due to which change over and the descent was delayed.

Next, select one factor to modify.  What if a straight-in approach was not carried out? Assess the consequences of the modified factor. Generate a counterfactual, upward, or downward.  Like, instead of trying to save time by executing straight in approach, had the crew followed overhead procedure would they still be steep on the approach path.  Repeat the process by choosing different factors to modify.  Remember, actual is not all that’s possible.

Use counterfactual thinking exercises to uncover possibilities for next time.  Conduct these exercises with your teammate and witness an improvement in decision quality. Armed with this critical thinking, you will be able to arrive at better decisions in the future. I am sure you will find the steps simple and easier to implement which will not take more than a few minutes with practice.

Decision-making is a multifaceted process that integrates knowledge, experience and skills to draw conclusions to complex problems.

Happy landing and Be safe.