Democratic Taiwan – Should There be Another Crimea and Afghanistan? 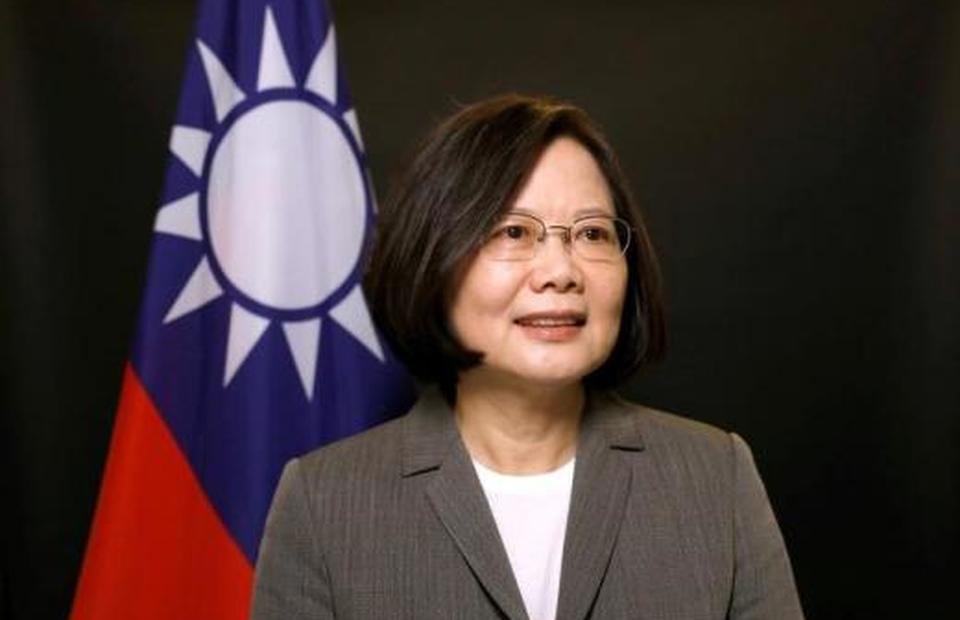 In 2014, the Crimean peninsula located along the northern coast of the Black Sea in Eastern Europe, which was part of the sovereign territory of Ukraine since the disintegration of the giant communist-ruled Soviet Union when the former in fact earned her independence, was annexed by Russian Federation under the semi-democratic or anocratic ruler Vladimir Putin, a political product of Soviet Union, taking advantage of country (Ukraine) civil war. This is in fact the greatest setback to the democratic movement in the world in the last decade. Following this incident, a lot of hullaballoo has taken place all around the world without any tangible repercussion on encroachers.

On 15 August this year when the world largest democracy India was celebrating her 75th Independence Day, in her western neighbour in Afghanistan, where India has invested a lot for the promotion of democracy, a functional democracy –of course, was in her nascent stage- was allowed to be assassinated by a religious fundamentalist outfit branded by many as a terrorist regime -infected with 7th century drafted believes and faith- with the tacit support of the world’s second-largest and oldest constitutional democracy and Super Power USA, which in fact is accused of ‘having trained and promoted with provisions of lethal arms and ammunitions to the outfit’ soon after Soviet Union invasion of a landlocked nation in 1979 during the later part Cold War in 1979-91.

To the critics of the withdrawal of US forces in Afghanistan, who had been there since the daring terror attacks on the heart of Super Power in 2001 and acted as the country’s protector against evil terrors and to strengthen nascent democracy during the period, the newly elected President Joe Biden had lame excuses, such as

2. The US was there in Afghanistan to flush out enemies of America which had been accomplished with capture and killing of terror fountainhead al Quada head Osama-bin Laden, not for the generation of war,

3. The US forces were not there (in Civil War infected country) to build a nation, and lastly,

4. To concentrate in the Indo-Pacific region where America’s close allies are facing increasing threats from belligerent Communist China now.

Though the told reason ‘to concentrate in Indo-Pacific’ is a welcome move and deserve applause, yet the trust -that the oldest and powerful democracy is a trusted ally for democracies- has been evaporated with smoke from terror blast near Kabul Airport, killing of selected Afghanis, who had worked for US and NATO forces from 2001-2021, and in a fight between Pakistan Army backed Taliban forces and Northern Alliance, which was part of democratic governments in Afghanistan, in Pansjhir Valley since western forces withdrawal. Here, it should be noted that Northern Alliance relentlessly fights the Pakistan-backed terror regime in Kabul without any visible outside support. Anyway, what has to happen in the hapless Afghanistan, where for the last four decades millions have been suffering from the loss of their nears and dears and their dislocations, which have severe impacts on economy, social and cultural lives, and human rights violations beyond repair in the century, for factually no fault of them, happened believing that the wisdom of the most powerful person on the earth is unquestionable?

If the same is repeated in the Indo-Pacific region in which Communist China has territorial disputes with the majority of her neighbours, including littoral countries of the South China Sea on which PRC claims her sovereignty based on dubious historical evidence and sabre-rattling the sea’s littoral countries, the majority of them are democratically ruled- throwing to the Pacific Ocean the time tested United Nation Convention for the Law of the Seas(UNCLOS) provisions, and particularly in democratically self-ruled Taiwan -now on the top of the hit list of Chinese belligerent leader Xi Jinping- to start with, a virtual protectorate of Super Power going by her Taiwan Relations Act (TRA) 1979 and June 11 Mark Milley, Chairman of the United States Joint Chiefs of Staff, confirmation during a congressional hearing that ‘the country is capable of defending Taiwan in the event of a People’s Liberation Army invasion from China’, this will be a great disaster for the democratic movement in the world.

Geographically tiny island nation Democratic Taiwan with a population of 24 million, GDP of $668 billion and annual military spending of around $11 billion is just 130KM to 180KM away from giant China with a population of 1400 million, GDP of $15 trillion and military spending of $209 billion. Already Chinese leadership has made its intention towards Taiwan clear saying that the latter is a renegade part of mainland China, is to be annexed with PRC ‘if required by force’. And People’s Liberation Army Air Force (PLAAF) has been violating Taiwan Air Defense Identification Zone(ADIZ) in regular intervals sending sophisticated fighter jets including bombers.

People’s Liberation Army Navy (PLAN) has been the world’s largest Naval Force in a conventional sense acquiring 350 worships far ahead of so far the largest Naval Force that is the US Navy and planning to increase the number to 450 within a decade. Is this preparation not enough to go beyond the ongoing violation of ADIZ to the occupation of isle nation a la Russia occupied Crimea in 2014 and Taliban occupation of Kabul within days of the US force withdrawal from Afghan Soil in the recent past?

Yes, Democratic Taiwan vows to defend her independence comes what way. But, it is difficult to believe that despite Taiwan’s determination, the isle nation is safe going by the giant PRC’s determination and its leaders recently exhibited belligerence and land hunger. Again, in recent days, the US is found focused on China in Indo-Pacific. But, where is the tangible action on the ground befitting the latest development in the South China Sea? Just sending aircraft carriers, frigates, etc. to Taiwan Strait and the South China Sea, military exercises in Western Pacific and Indian Oceans, sending so and so US administration officials and Parliamentarian to Taiwan and diplomatic rhetoric here and there won’t work. The nearest US bases in the region are there in Japan and Guam which are far away from Taiwan compared to the distance from China.

In view of this, if truly the US and democratic world including Japan, South Korea, India, Australia, etc. want promotion of democracy vis-à-vis oligarchy-autocracy in the name of socialism in the Indo-Pacific region which is the axle of the world economy’s supply-chain with 61% of the world population and 62% of world GDP, they should forthwith give up their one-sided obsession with one-nation-theory of China, open their embassies in Taipai and set up military bases in the island nation simultaneously forthwith for tangible deterrent. Otherwise, PRC occupation of Taiwan is a matter of years which has been candidly forecasted by the US Joint Chiefs of Staff when he said, “China unlikely to try to militarily seize Taiwan in near future”, means “China likely to try to militarily seize Democratic Taiwan in distance future”.

What is the duration of ‘near future and ‘distance future’, nobody has fixed? Let us work to save Democratic Taiwan in the ‘distance future’ building credible deterrent without loss of time. If failed, Taiwan Island could be a huge unsinkable aircraft carrier for belligerent China in the Western Pacific and its surrounding sea may lose human civilization’s common heritage status.