Skip to content
Commerce and Economics Leadership and Management 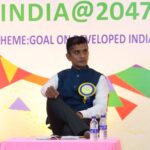 Elon Musk took control of Twitter and claimed that he did it to help humanity, whom he loves.

Elon Musk finally takes over Twitter with a $44Billion deal. This stock market-listed company is one of the fastest-growing social media services with huge shareholders. Around the world, Twitter has  400million people as its users. The majority audience is Gen-Z with 70% men and 30% women as account holders. Twitter has generated a 2% contribution to the world’s total growth rate. The active users of Twitter categorised demographically indicate the USA is home to the highest number of users,  followed by Japan, India, Brazil, the UK, Indonesia, Saudi Arabia, etc. So, we can see that most of the users are from a democratic nation.

Twitter’s potential for Brand Promotion has made it a successful tool in Marketing and Management.  Aside from sharing brain farts and funny memes, Twitter in a faster communication line is influencing instant customer support for several companies with its engagement tool as a marketing metric. The top reasons for visiting this social site are its real-time worldwide news availability and as a popular outlet for reporting breaking news. The unique communication fastness plays a huge role in promoting products to the target audience for a brand to recall its business. Digital intelligence states that 4.8 Cr  Twitter accounts are bots that indulge in political and brand promotion. It is interesting to note that  Twitter has experienced a steady decline for about 6-7 years and the majority of its revenue comes from advertisements.

Elon Musk started by acquiring shares of this company and then surprisingly orchestrated a $44billion  deal takeover to own it today. He claims that his buying Twitter is for humanity and free speech and that it can never be for such a business.

Let’s decode his Twitter acquisition move by revisiting the roads travelled by Elon Musk in the business world. The world’s richest man owns:

• Tesla – An electric car company, one of the six US companies that have reached a $1 trillion market capitalisation. Elon Musk is the co-founder and CEO of Tesla.

• The Boring Company- Musk is also the co-founder of an infrastructure and tunnel construction company that is working on a high-speed transport system model – Hyperloop.  • OpenAI – Artificial intelligence company for the benefit of humanity.

• Solar City and Tesla Energy, Zip2 Corporation, and DeepMind are his other companies.

This tech mogul is a visionary and has always been seen to push the limits beyond the maximum. He is the largest stakeholder in the companies mentioned above. So now let’s move on to the million-dollar question of why Musk would buy Twitter for $44 billion just for free speech. Weird right? Let’s decode his words from a wider angle.

We knew Elon Musk was the co-founder of PayPal, an e-commerce online company that was extremely popular for financial transfer through electronic devices. It was accepted by many online merchants for its impressive revenue and large customer base in 1998. His business brilliance always flows over the developed/developing nations that are a democracy. So indirect gain is guaranteed.

After the takeover of Twitter, Elon Musk fired its top executives and formed a new team to build his business.

Musk is trying to sound more optimistic about Twitter’s potential with these tycoons as a part of his team. Musk had planned to rethink Twitter’s content moderation policies and he disagrees with  Twitter’s practice of permanent bans. He will probably give Twitter a makeover in terms of:

• A payment interface/UPI transaction to generate revenue for this slow-running horse.

The world’s wealthiest man with 10 crores of Twitter followers (105M) can highly influence this platform.  Tesla’s 0-Marketing strategy dominates the car industry, Musk often used strategic marketing and social media marketing as his sales table. Tesla managed to grow 64.9% alone in 2021 with its 0-marketing  strategy. The power of Elon Musk’s tweets is a game of attention. Musk’s tweets influence his ever-impressed fan base and even the share market stocks dance to his tweets.

Elon Musk’s tweets get leverage through which personal brand and business get more attention as well.  It is a witnessed truth that Musk is a super influencer geopolitically on the Twitter platform.

• When Musk tweeted about the peace deal proposal and a Twitter poll on the Russia-Ukraine war, it infuriated Ukrainians. Musk’s withdrawal of free satellite internet service, Starlink, to  Ukraine, took a U-turn with the US government.

• Musk’s past tweets on the challenges with the Indian government for Tesla functioning, where  India is the third largest market for Twitter, had subsequent implications for the ruling government. This clearly showcases that the management policies of any country’s government can be influenced single-handedly by an individual tweet.

• Even his tweet on the China-Taiwan issue where he took a pro-China stand again showcased his geo-political interest as an influencer.

• Musk’s new position even increased the hopes of the fans of former President Donald Trump’s return to the platform which has major implications for the upcoming US midterm elections.

So, it is pretty much clear that again Elon Musk will be moving the business game of attention as a super influencer keeping a geopolitically controlled world through his growing power via the Twitter platform.  He could highly influence any management policies of any government using his platform. The bird is set free, not for humanity, but to soar high in the democratic demography geopolitically with two gentle giants – Payment Interface and cryptocurrency promotion.

Major Madhan Kumar is an engineering graduate from Madras University and did his PG in XLRI, Jamshedpur. He has held various leadership roles in Coca-Cola, Pepsico, Nestle India & Mars Wrigley Confectionery. He has completed leadership certifications from Mars University and is an avid researcher of Geopolitics & Strategic studies. He has been the face of the geopolitical debate & discussions in all online & satellite channels based out of Chennai and has his own youtube channel focussed on Internal Security & Geo politics. He has published more than 20 editorials in leading print media in India & Sri Lanka. He is a guest lecturer and advisor for the department of defence studies and strategic studies for reputed universities in Tamil Nadu. He is co-founder of “Armour of Care” a voluntary force which helps various state governments in disaster & crisis management. He is also the founder of “Dream of Defence” a voluntary organisation that guides the youth of India toward a career in defence & Civil services. 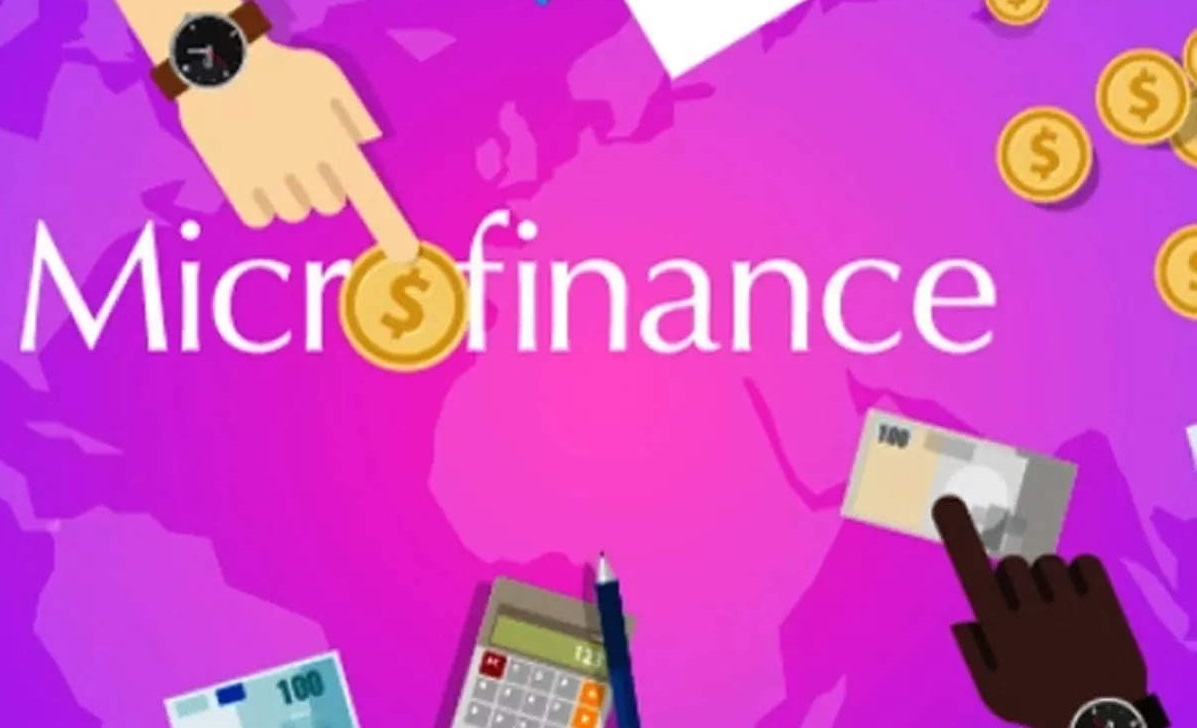