Five Weapons To Deal With The Post-Pandemic World 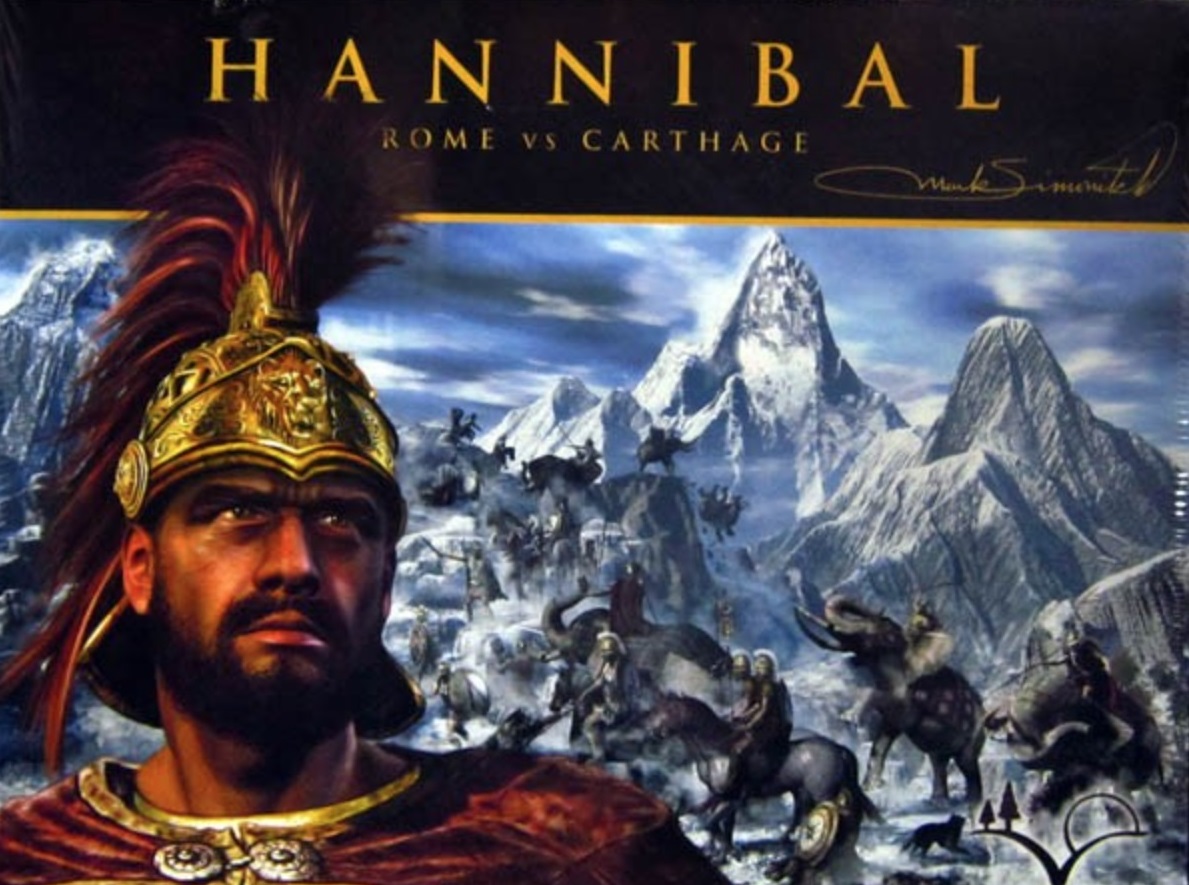 Five weapons to deal with the post-pandemic world? Really? Why do I need them?

“…we are out-sourcing your entire department to Philippines…”

“…the company is unable to meet its obligations, and going into liquidation…”

I truly hope and pray that you have not heard any of the above sentences.

But there is no guarantee that you will not hear these directed at you in the next five years..

Because disruption, change and transition are becoming the permanent feature of our lives, both in the workplace and out of it.

And because the markets are morphing faster than most companies can cope with.

Because ‘black swan’ events are becoming as common as white swans.

Because politicians and nations are tearing at the tapestry that has been painstakingly developed over the past 70 years, leading to nationalist bombast and global disconnects.

And because you are unprepared and do not have all the tools and weapons you need to survive and thrive in an uncaring, juggernaut world.

The world has changed beyond recognition in the last 6 months. An organism without intellect, form, strategy, or desire has rendered us fearful, cowering and suspicious of one another. It has stopped us from entering our workplaces, from travelling, from entertainment, from sports. It has rendered us humans, the most powerful of all species on earth, impotent.

Oh No! What Should I Do?

You need to prepare to survive and thrive in a situation where the odds are against you.

Prepare to fight forces that are much more powerful, and win.

And to prepare for the future, look to the past.

Hannibal and the Romans

Carthage and Rome were at war.

Hannibal, Carthage’s general, realised that he was taking on the most powerful army in the world.

His first major battle in Italy at Trebia was an incomplete success as the Roman centre broke free and escaped.

So, he changed his tactics. Deep in the forested hills of Italy, Hannibal planned to trap the entire Roman army. Taking advantage of the aggressive pursuit of the Roman general Flaminius, Hannibal led the Romans onto a narrow path between Lake Trasimene and the rolling hills.

Hannibal had set a small force at the far side of the lake with large amounts of baggage, fire and plenty of smoke. This was to make it seem that they were the rearguard of his army marching or preparing to march just over the next hill. Flaminius took the bait and sent his men in a pursuit column to quickly march along the narrow road between the hills and the coast.

Little did Flaminius know that the hills he was squeezing past contained the vast majority of Hannibal’s hidden army. Once Flaminius’ force had all been funneled into the gap, the Carthaginians charged down the hills, smashing into the disorganized Roman marching column. Nearly the entire 30,000 man Roman army was killed or captured. Hannibal won decisively.

The battle of Lake Trasimene remains, after 2,200 years, the biggest successful ambush in history.

What weapons did Hannibal use to succeed against a vastly superior force?

Hannibal was only 27 years old when he took over as general of the Carthaginian army.

Situational awareness is the study and perception of environmental elements and events, understanding them and their impact, and recognising their impact on the future.

It is critical to planning and preparing yourself for the changing, shifting world. It is necessary to ensure that we are not caught unawares, and find ourselves on the wrong side of any table.

Hannibal learnt everything he could about the countries and armies around him. He sent out spies, he built networks, he made allies – all to ensure that he was always situationally aware.

This allowed him to understand Rome’s military tactics and plan his own to counter them.

Hannibal realized early the need to be agile, the need for speed, the ability to turn on a dime.

He recognized that inertia was a fatal flaw; that the tortoise wins only in fables and not in real life.

He trained himself and his armies in moving quickly. Legend has it that the entire force of 8,000 soldiers could set up or break camp in less than 6 hours. He developed the concept of redundancy – he not just had a Plan B, he had a Plan C, a Plan D and a Plan E – and he ensured that he could switch from one to the other at lightning speed.

Long before Facebook and LinkedIn, Hannibal knew the criticality of networking.

First, with his own army. Hannibal lived among his soldiers and worked alongside them. He knew his men well and built amazing relationships.

Second, with adjoining kingdoms and countries. Hannibal realized that if he was going to war, he would need allies. He could not leave his back vulnerable while rushing forward. He built alliances, partnership and friendships across Europe.

Hannibal had a clear vision and strategy; but he did not cast this in stone. He knew, long before modern military strategists, that “no battle plan survives the first contact with the enemy”.

He had a broad overarching vision (he knew what he wanted to achieve), and multiple approaches and strategies that he could shift between, choosing the most optimal path for that moment in time.

By doing this, Hannibal always kept ahead of the situation unfolding around him.

Hannibal is one of the earliest historical generals who is known to have been ‘a student for life’.

He realised that his knowledge needed to be continuously updated and refreshed. If it was not, his strategy would be out of date, his plans would become stale, his relationships would wither.

He would read and listen and ask questions and send out scouts and pore over maps and understand cultures and behaviours.

When he won, he spent time understanding why. When he lost, he did the same. Every day was a day to add to his knowledge, to his understanding, to his appreciation of the world.

The Art Of War

Hannibal, like you, lived in tumultuous and disruptive times. He, too, was young and ambitious. He, too, wanted to survive and win and succeed.

Let us be clear – you, like Hannibal, are at war. A different kind of war, but a war nevertheless. You are at war with political incompetence, corporate greed, geopolitical tension, black swans, climate change, morphing workplaces. Each of these can hurt you, render you and your family vulnerable and homeless, can cause you hurt and pain and suffering.

You, like Hannibal, need to arm yourself with these five weapons that will allow you to battle with and overcome the challenges that you face today and will face increasingly tomorrow.

What are these five weapons?

Armed with these five weapons, Hannibal took on the most powerful army in the world and won.

If you fear the ‘I am so sorry… situation’ for those you care, help me share these principles with them, so that they may prepare themselves before it is too late…