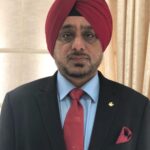 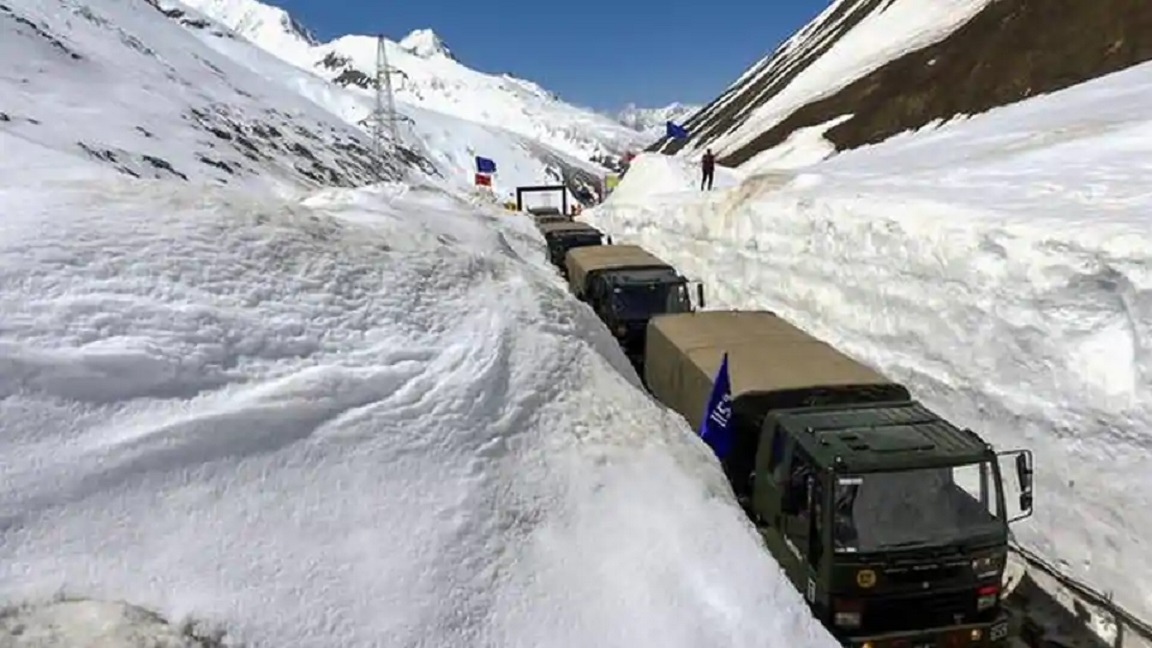 Strategic Corridors are very relevant to keep the supply lines alive during the war as well as during the peace time.

The title of Robert D Kaplan’s famous book, ‘The Revenge of Geography’ readily comes to mind when we take stock of our critical strategic spaces. The challenges have been magnified by our two diabolic neighbours, China bent upon asserting its coercive dominance and Pakistan, whose existential raison d’etre is to create new criticalities for us. Compounding matters is their much-touted collusion, manifesting in China-Pakistan Economic Corridor (CPEC).

While each space has its relevance, yet three most critical corridors are – Siliguri corridor; Pathankot-Jammu link and Shyok-Daulat Beg Oldie (DBO), touted as ‘casus belli’ by the Chinese for the current stand-off. Critical spaces are characterised by three main factors; firstly, the fragility of communications, secondly, inefficient governance and lack of development and thirdly, demographic challenges, especially ethnic balance. These factors generate centrifugal forces, creating ripe conditions for secessionist tendencies. Sarpanch in remote Pin Valley, while handing over a representation citing lack of basic facilities, cheekily mentioned that if sent across, Chinese would certainly oblige. Despite 70 years of the republic, surface connectivity in bordering states remains tenuous, with misplaced focus on building statues, temples and spiritual connectivity projects. Many states are barely beginning to get some semblance of rail connectivity and it may take another decade for them to be on the rail map.

Pathankot-Jammu link, with just 10 odd km of depth (in stretches), has not only witnessed skirmishes in operations but Pakistan has also made multiple attempts to spread the arc of terrorism from the valley to Kathua-Samba region.

The half-hearted attempts to build redundancy on the alternative Dhar-Udhampur link in depth have not found traction, despite the Army pushing it. The pressure of lobbies is such that the proposed Katra expressway project doesn’t mitigate vulnerabilities, as pilgrims will remain easy and high TRP targets. A better option would have to upgrade Dhar-Udhampur link and construct spur to Jammu, like one linking Amritsar.

It is reassuring to witness some concerted action, though much belated, to ramp up communications in border areas. Besides BRO, there are a plethora of agencies constructing and maintaining roads. They are classified as national/state highways, PWD, BRO, China Study Group, Border Area Development Project, CAPF and PMGSY (rural) roads.

The unfortunate part is that there are very little coordination and near-complete disregard for uniformity in specifications. Funding norms are such that ITBP can outsource roads to civilian firms, getting better results. Even BRO excels across in Bhutan due to liberal allocations. Recent media reports highlighted repairs of Kaza-Gramphu road by BRO, linking strategically important Lahaul and Spiti valleys.

The disturbing question is lack of accountability of PWD, responsible for deterioration, under its charge. There is marked reluctance on the part of states for capacity building and constructing strategic corridors. The overall sense is that states want central funding and want to retain the escape clause of passing on the blame to BRO in the event of road closures.

Tunnelling to ensure all-weather connectivity is a welcome new feature, but most projects entail expansive foreign consultancy, banking on imported machinery. Rohtang project was stuck due to seepage through Seri Nullah for nearly four years. Foreign consultants recommended alternate alignment, entailing massive additional expenditure but some calculated risk-taking and alleviating “jugaad” measures enabled completion. It is hoped that designated institutions and IITs are incorporated to build domain knowledge and competence, including research.

Demography in border areas remains a challenge characterised by sparse population in ghost villages. In many states, there are serious theological challenges. Moderate strands are being radicalised by migrant Wahabbi clergy. While we can’t emulate the Chinese model of Hanisation, yet allowing Sufi culture and Kashmiryat to be completely marginalised amounts to socio-cultural harakiri. Theological filters need to be applied in sensitive areas to protect traditionally moderate communities – Shias of Kargil, Gujjars and Paharis. Attempts to alter demographic balance by settling outsiders like Rohangiyas needs to be guarded against.

Representative local bodies and responsive administration can generate binding centripetal forces, to negate aberrant centrifugal ones. Unfortunately, experience suggests that the best in bureaucracy and agencies avoid remote areas. A random check of DCs and SPs, in bordering areas after Pathankot incident revealed that most like SP, Salwinder were from state services, enjoying nexus with local political mafias. The recent apprehension of Devinder, entrusted with the security of Srinagar Airport, is another such example. These areas deserve better governance and vigilant monitoring agencies by committed administration with a unique ‘hands-on’ skill set.

Governance has to be anchored by officers like Capt Bob Kathing, to whom, the nation owes a deep debt of gratitude, for planting Tricolour in Tawang. The suggestion of ex-Governor, N N Vohra, for specialised cadre like Indian Frontier Administrative Service needs to be implemented.

While it may sound bit revolutionary but like Ladakh and Siliguri Strategic Corridors need to be reorganised into UT. It has complicated demography with just 20 odd km width and is the only terrestrial link to seven states of NE, Sikkim and Bhutan. It borders four countries and has seen Gorkhaland and Kamatapur separatist movements. The recent elections in Bihar have highlighted the worrying rise of left-wing extremists in the Seemanchal region bordering Siliguri Corridor.

Areas like Kaliachak among the strategic corridors have acquired a dubious reputation in crime. The federal structure is fraying with states like Bengal on warpath with the Centre. Even within the state, Gorkhaland council is at loggerheads, holding everyone to ransom by frequent blockades. Chinese intentions post-Doklam appear ominous. Can we allow external forces to exploit our fault lines? The possible solution, though seemingly radical, lies in Seemant UT with Gorkha and Duars councils, enjoying limited autonomy.

Lt General KJ Singh, Senior Advisor with DRaS, has commanded the formidable Western Command. He has also commanded an operationally committed Corps in the North East, an armoured division in the strike corps, a T-90 armoured brigade and an elite armoured regiment, 63 Cavalry. General has served in many Counter Insurgency areas as well as with United Nations Peace Keeping Force in Angola. He is currently holding the prestigious Ranjit Singh Chair of Excellence in the Panjab University, Chandigarh. He was Advisor to CM Haryana and is currently Haryana state Information Commissioner, He is also a member of the Chandigarh Advisory Council.