Impact of the Yemen Conflict in the Region 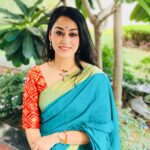 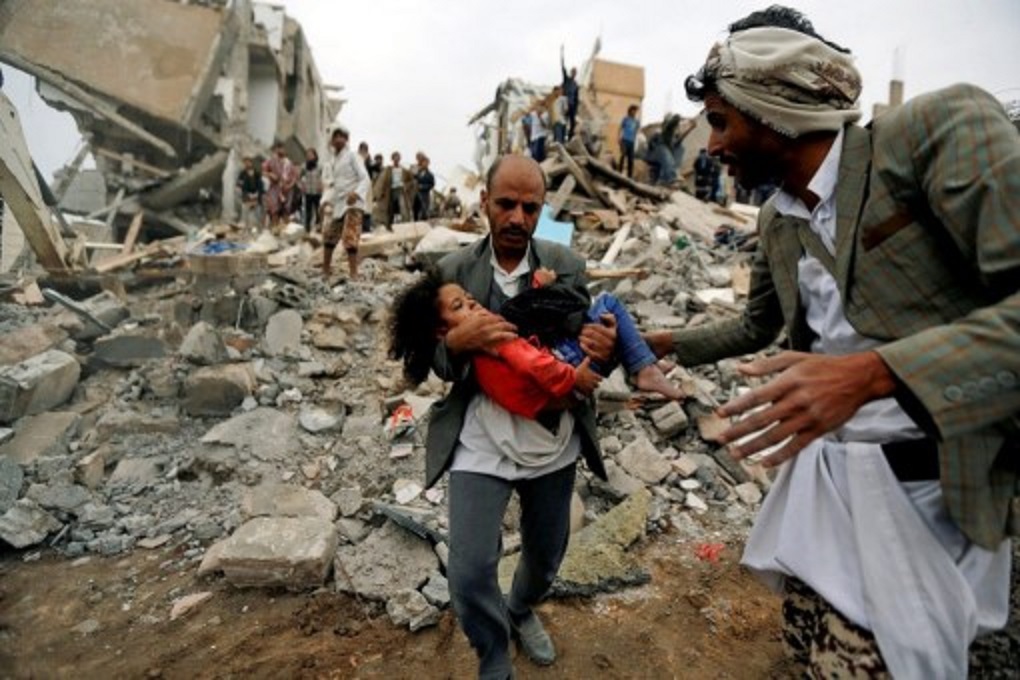 The Houthis of Yemen attack the United Arab Emirates (UAE) using ballistic missiles, cruise missiles and drones on 17th January 2022 has signalled a worrying trend. The attacks provoked a strong response from the Saudi-led military coalition on the Houthis in the Yemeni capital Sanaa.

There are several reasons why Houthis are targeting the UAE. First, the UAE supports the internationally recognised government of President Abd Raboo Mansour Hadi in Yemen and wants the Houthis to leave capital Saana in order to restore peace and stability in the country. The UAE seeks a political resolution of the Yemeni crisis on the basis of the Gulf Cooperation Council (GCC) initiative and its implementation mechanism, as well as the United Nations Security Council (UNSC) resolution 2216 of 2015. The UAE has been a major partner in the Saudi-led military coalition that is undertaking military operations against the Houthis.

Second, in southern Yemen, the UAE has supported the secessionist movement known as the Southern Transitional Council (STC), which demands autonomy in the south and resists the Houthi advances to the region. Besides, the UAE has been supporting the Giants Brigade—a powerful armed group in the south—which has been a crucial force fighting against the Houthis and has recently taken over several territories in strategically important Shabwa and Marib governorates from the Houthis. The UAE’s backing of the forces in the south makes the country a natural target of the Houthis.

Third, the UAE has strategic and maritime interests in the Gulf of Aden, Strait of Bab el Mandab and the Horn of Africa. The area around the island of Socotra in the Gulf of Aden is of particular importance to the UAE, as it wants maritime security and freedom of navigation in the crucial waterways. Operating from Yemen, the Houthis have attacked ships and oil tankers of different countries, which has made the UAE wary about the maritime security in the area. On 2 January 2022, a UAE-flagged ship named ‘Rwabee’ was seized by the Houthis. The UAE, therefore, wants the Saudi-led coalition to ensure the security of strategic waterways in the region.

Were Houthis able to operate drones all the way into Abu Dhabi from Yemen? Iran has been put under suspicion of being militarily more capable of conducting such a sophisticated attack on behalf of the Houthis. Diplomatically, this attack is a blow to the efforts to bring peace between Iran and the Saudis as well Iran and UAE. Amidst these impediments, India has some significant stakes that should lead it to evaluate its own options in the conflict.

In order to revive their relationship, the UAE and Iran have recently started official-level talks with the Emirati National Security Adviser Sheikh Tahnoon bin Zayed Al Nahyan visit’s to Iran in December 2021. This was expected to revive the strained relationship between the two countries, but the Abu Dhabi attacks may hamper the Saudi–Iran and UAE–Iran talks which are still at a nascent stage.

The UN Security Council, in which the UAE is a non-permanent member for the 2022–23 term, has called it a terrorist attack and has unanimously condemned the attack. The UAE has also appealed to the US—of which the UAE is a key regional ally—to re-designate the Houthis as a terrorist organisation. Former President Donald Trump’s January 2021 order designating the Houthis as a terrorist organisation was revoked by President Joe Biden in

February 2021. After the attacks, the US reiterated its commitment towards the security of the UAE and the reports suggest that it is considering re-designating the Houthis as a terrorist group.

The Houthi attacks on the UAE have widened the scope of the ongoing war in Yemen. Such violent escalation, even after seven years of the war, has the potential to further intensify the involvement of the regional players. This will lead to instability in and around Yemen and affect the regional and international efforts towards establishing peace in the country.

Indians account for more than 30 per cent of the total UAE population and are largely present in refineries and other strategic targets that the Houthis may attack. Indian citizens have also been killed in this recent attack. If more such attacks were to continue, it is likely that Indian citizens could continue to be harmed in this tense period. Houthi rebels have declared that it would continue to target the UAE if it did not stop its military activities in Yemen. The civil war has dragged India into international security complications like other conflicts in the region, and what steps India could take to mitigate such instances in the future. The civil war there has dragged India into international security complications like other conflicts in the region. In essence, India will have to strengthen its diplomatic influence with nations like Iran and with the UAE and Saudi Arabia, where ties have blossomed significantly since the past decade. This will help India better manoeuvre an atmosphere widespread with rivalries. India should also continue to maintain its neutrality within different Middle Eastern conflicts while extruding itself as a market for these nations to ensure the Indian Diaspora isn’t targeted in rife.

Over time, however, it is important for patrons of West Asian politics to realize that due to India’s massive population spread over the region, there will be such incidents taking place. New Delhi thus, must try its best to strengthen its valuables and protect its citizens throughout the region.

1. “H.H. Sheikh Abdullah bin Zayed: the United Arab Emirates Stands Firm with the Kingdom of Arabia against any Iranian Attempts to Interfere in the Internal Affairs of the Arab States”, Ministry of Foreign Affairs and International Cooperation, United Arab Emirates, 3 October 2015.

Anima Puri is an Assistant Professor in Political Science at Manav Rachna International Institute of Research & Studies. She is a postgraduate in political science from Delhi University.