United Nations Security Council – A Boon or a Bane? The implication for India (Part-I) 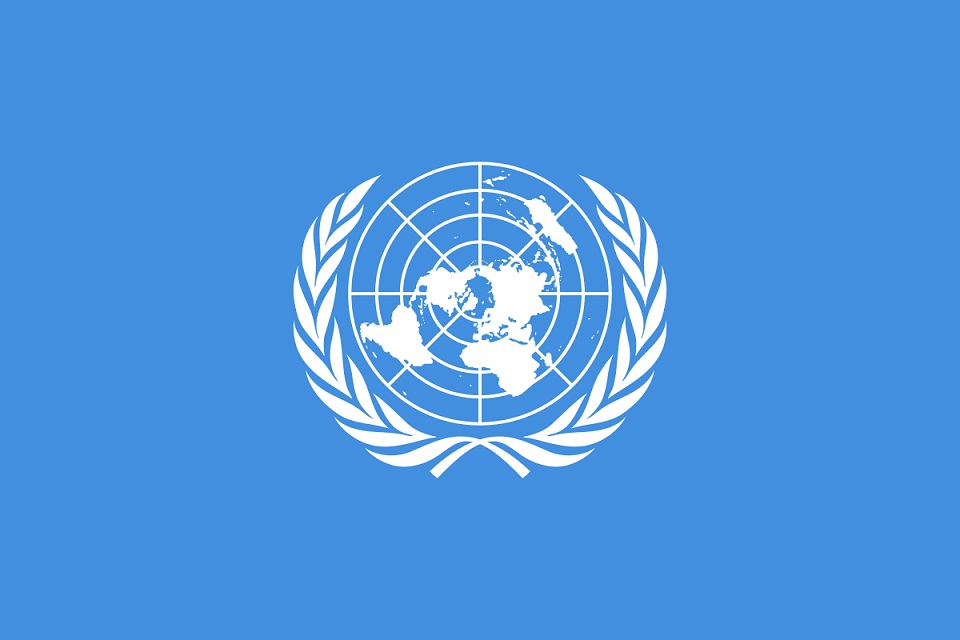 The United Nations (UN) was established to act as a powerhouse with the ability to create international law. Through its various committees, commissions and the UN Security Council – the core group of five countries that wield veto power on resolutions passed – international law is born.

Out of the many Councils, Commissions, Committees, UN Human Rights Commissions (UNHRC) and UN Security Council (UNSC), UNSC is an important arm of the organisation, decisions of which have a big impact on its members.  UNSC has been, for a few years now, subjected to criticism for moving away from the core principles of Justice and playing into the hands of a few,

The paper attempts to do a broad level analysis of UNSC, its charter, functioning, effectiveness, issues related to using of Veto powers by the permeant members, changes suggested by other UN members, impact specific to  India and a few suggestions as a  possible way forward.

The article would be covered in following eight sections:-

Formation of the United Nations Organisation has a long history behind it. It is a concept originated in London in 1941 on HMS Prince of Wales. Interestingly name “United Nations”, coined by the United States President Franklin D. Roosevelt, was first used in the Declaration by United Nations of 1 January 1942, during the Second World War, when representatives of 26 nations pledged their Governments to continue fighting together against the Axis Powers. India was amongst 26 signatories to the declaration.

The UN Charter mandates that the UN and its member states maintain international peace and security, uphold international law, achieve “higher standards of living” for their citizens, address “economic, social, health, and related problems”, and promote “universal respect for, and observance of, human rights and fundamental freedoms for all without distinction as to race, sex, language, or religion.” As a charter and constituent treaty, its rules and obligations are binding on all members and supersede those of other treaties. The Preamble of the UN Charter describes four areas that are the pillars of the UN: Peace and Security; Human Rights; The Rule of Law; and, Development.

The Security Council has primary responsibility, under the UN Charter, for the maintenance of international peace and security.  It has 15 Members (5 permanent and 10 non-permanent members). Each Member has one vote. Under the Charter, all Member States are obligated to comply with Council decisions. The Security Council takes the lead in determining the existence of a threat to the peace or act of aggression. It calls upon the parties to a dispute to settle it by peaceful means and recommends methods of adjustment or terms of the settlement. In some cases, the Security Council can resort to imposing sanctions or even authorize the use of force to maintain or restore international peace and security.  The Security Council has a Presidency, which rotates, and changes, every month.

UNSC has five subsidiary arms to execute its mandate:-

Election of five non-permanent members of the Security Council

It could be said that beyond the permanency itself, the veto power has been probably the UN Charter’s most significant distinction between permanent and non-permanent members.  Article 27 (3) of the Charter establishes that all substantive decisions of the Council must be made with “the concurring votes of the permanent members”-a restrictive stipulation.

As mentioned above the Veto Power has been many a time abused by the five permanent members to further their interest and has come under heavy criticism.

Iyase (Iyase NB, Mar 2017) in his analysis has stated that “Conceptual Analysis on the Trend of Veto Cast from 1946-2016. It is worthy to note, that article 27 of the United Nations Organization, allows the five permanent member states of the Security Council such as, the United States, Russia, the United Kingdom, France and China, to counter all resolutions of the Security Council, which jeopardize their national interests and that of their allies. It was conceived in the United Nations Funding Conference (UNFC) in 1944, debated from 1944-1946 when it was finally constituted. However, the main objective of this article 27, was to reduce or bring to a halt any boiling tension emanating from conflicts as a result of states misconception and misperceptions, which could threaten global peace and security or perhaps, trigger a third world war, since each of the P5, are in possession of nuclear weapons that could trigger a nuclear warfare and possibly exterminate humanity within a twinkle of an eye when not decisively and timely controlled.”

He further pointed out that “Consequently, the self-ambitions of these world powers have been the major epidemic force bedevilling the international society as most conflicts have been triggered, escalated and prolonged with the influence of veto power system. Like the normal saying, “power corrupts but absolute power corrupts absolutely”. This is exactly the downgrading level the veto power system has reduced the international political system.”

He concluded by saying that “The veto power system in international politics has a lot of evil consequences to the global community. Though, the original intension of veto system was for diplomatic negotiations in times of conflicts that could escalate to a full scale war; like the assertions of Karl Max, “virtually all men can face adversity, but if you want to test the true character of a man, you give him power”. In other words, because of the absolute power accorded to the P5, rather than using it to justify the very essence of global peace, they use it to intimidate vulnerable states and governments.”

Papalia (Papalia G) has rightfully pointed out that The absolute veto power possessed by the permanent members has been found to prevent effective Council action, promote selectivity in response to international crises and reject sovereign equality. It allows some States to be immune from the Council’s reach, using the power to protect their own interests, and has caused inaction in response to mass atrocity crimes. All of these undermine the credibility of the Security Council as an international body and threaten its ability to adequately maintain peace and security. Therefore in the interest of fulfilling the Council’s purpose and goals, the veto power should be subject to qualifications.

Corroborating the above opinions Hossain  (Hossain MP, 2017) has pointed out that the “Five permanent Members ( P-5)  have cast some 321 vetoes ( Sample List  Years 2028-20 placed at Appendix-II)  while more than 230 draft resolutions have been vetoed during open sessions of the UNSC in the period between 1945 and April, 2017. The real reasons for using veto-power were hardly clarified by the Members, and it is almost impossible to find any justification of using the “hidden veto”. Therefore, it is very problematic to create an exhaustive list of its uses and abuses. For this purpose, three prominent scenarios have been  narrated below:-

As regards the critical appraisals and proposed reforms of the veto power, it should be mentioned that the UN Charter’s framers probably thought that the UN cannot function properly without the support of the most powerful States. Additionally, Bernhard Graefrath pointed out that, the UN Charter’s framers intended to use the veto as a “check and balance” device against the powers of the UNSC. However, the past experiences of exercising the veto-power make it apparent that it has lost its balancing capability and thus, it cannot function as a check and balance mechanism.

Next two sections will be covered in the second part of this article.

5.Iyase NB, March 2017, A critique of the veto power system in the united nations security council, the department of political science and international relations, college of leadership and development studies, covenant university, OTA, Nigeria, retrieved from http://journals.univ-danubius.ro/index.php/internationalis/article/view/4116 accessed on 16 and 17 Oct 2020