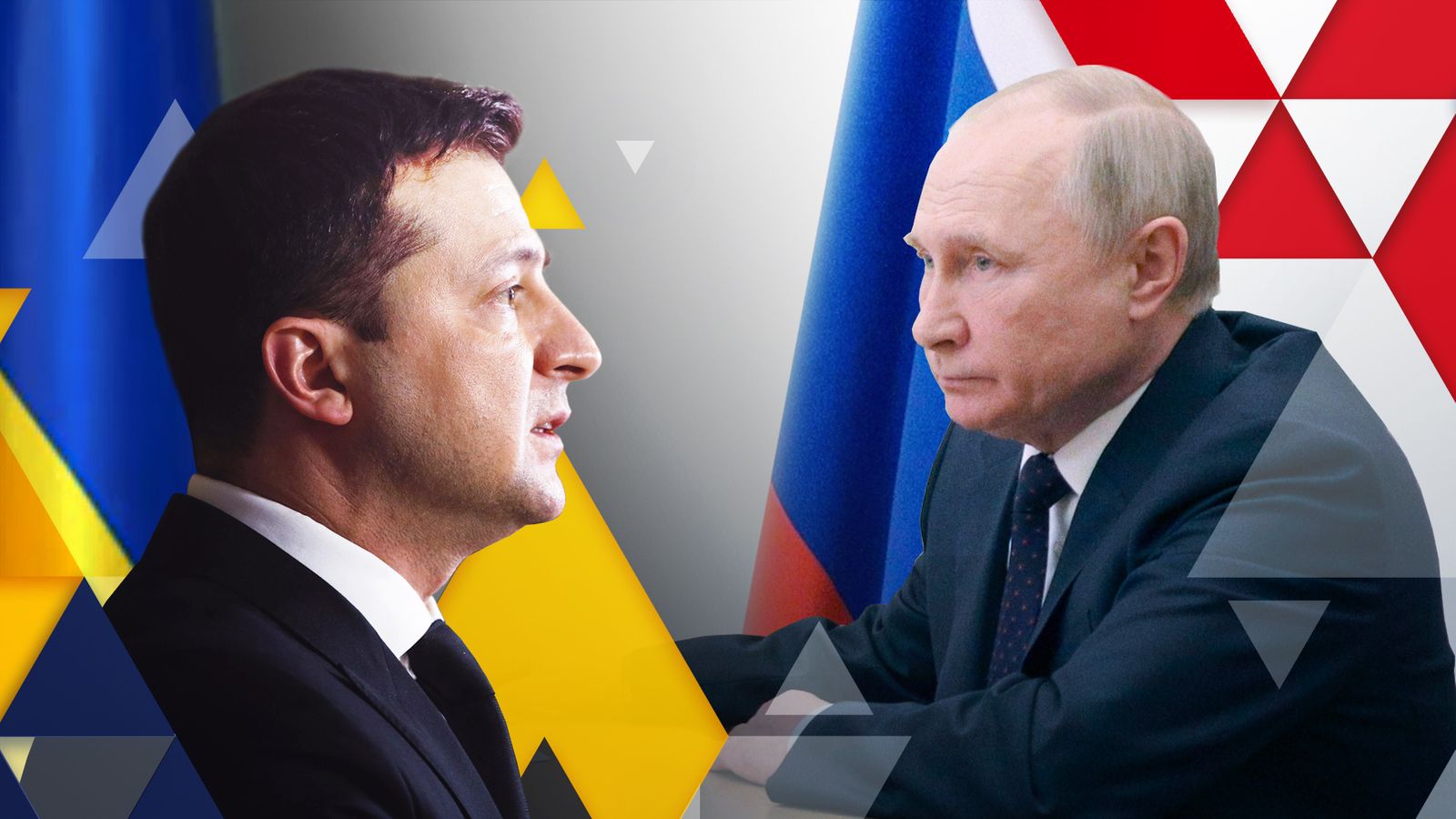 The Ukraine crisis has emerged as another major challenge and instigator for the ongoing transition in the much-stressed global order or disorder depending on the way one looks at it. The Russian invasion or ‘special military operation’ as Moscow terms it, was a combination and culmination of the ideological contest, political beliefs, real politics, disregard for genuine concerns, entitlement, and abdication of diplomatic paths. It was often perceived that the next big war would happen in Asia as the unbridled growth of China and its military-economic ambitions would herald a situation where confrontation was the eventual outcome. Although everyone saw the strategic pivot shifting towards Asia, not many saw the Russia-Ukraine conflict changing the whole dynamic fundamentally and so quickly. India faces a very peculiar paradox as it wades through a crest of its competitive strategic partnerships while taking a principled position on the conflict as the onset of Cold war 2.0 is being witnessed. Whether it will again emerge in Europe from the ashes of the Hot War or simply due to brazen ideological geoeconomic competition remains to be seen. India will indeed again have a benign role to play as it will surely be impacted.

India abstained from the UNSC resolution brought up by the U.S. It came under a lot of scrutiny and criticism for its abstaining vote, which was interpreted by the proposers and their backers as condemning Russia, as India indirectly supported Moscow. There is no doubt that New Delhi has often referred to Russia as a ‘trusted’ special and privileged strategic partner. Its defence, security, space, and civil nuclear engagement with Russia have been unparalleled. Moscow has stood by India, and for India at the UNSC, for decades since India’s independence. Indian people fondly recall Soviet support during the 1971 Bangladesh Liberation war when the Cold War had the U.S bedding with its archrival Pakistan – a non-NATO ally, often ignoring Rawalpindi’s cross-border terrorism against India. Regional and plurilateral organizations like the Primakov have driven RIC (Russia, India, and China); BRICS and SCO (Shanghai Cooperation Organization) have also provided platforms to expand a wide-ranging collaborative matrix. But these are not the sole reasons for India to abstain repeatedly – it is the history of acts of omissions and commissions. All emperors are naked under their royal attire.

At the same time as the demise of the Soviet Union, the end of Cold War 1.0, and the emergence of the China challenge, India and the U.S overcame their hesitancy and became Global Comprehensive Strategic partners with increasingly deeper engagement in defence, interoperability, and security, let alone expanding trade, technology, and investment. The bilateral relationship also has chinks in the armour, as sometimes the U.S stance pertaining to India, China, Pakistan or Russia is difficult to sell to Indians. In a democracy, public opinion is so critical and of course, western democracies need to understand that. Selective amnesia cannot be the panacea in international discourse. How can the world forget the spin and conjured up reasons for the Iraq invasion, leading to more terrorism and extremism or for that matter Kosovo, Libya, Syria, and Iran? Regime change is the favourite pastime not for the cause of democracy – even that is not justifiable. Likewise, R2P (Responsibility to Protect) has become Right to Pounce. All superpowers have been unabashedly using their might to supposedly fix things right. Everyone talks about multilateralism but the preferred option in their toolbox is unilateralism and this backdrop forces countries like India to sit up and think. You can’t choose between the lesser of two evils: a case of the kettle calling the pot black. Mere tokenism does not help resolve a crisis. A holistic perspective is essential to take an informed decision which India has done.

India voted consciously and the explanation of the vote was remarkable as it addressed the key issues since mere accusing or condemning aside will not result in a solution. India has never supported unilateral external military intervention. Diplomacy must be reverted to at all costs sooner or later. In this case, the suffering of Ukrainian civilians and the evacuation of Indians due to Russian firepower was an immediate concern. Hence,

Indian Prime Minister Modi called on Russian and Ukrainian leaders to demand a ceasefire and revert to dialogue. He supported all efforts by countries like France, Israel, and Turkey trying to mediate between the warring parties. At the advanced QUAD Virtual Summit, he explained India’s position at great length. India not only preaches – it practices diplomacy. 15 rounds of negotiations with the Chinese aggressor attests to that. Fortunately, some of our strategic friends like Australia understand India’s stance. PM Scott Morrison, who indulged in Samosa diplomacy with his good friend PM Modi took the relationship to a new level, seeking India’s condemnation of the Russian aggression yet appreciating India‘s overall position. In war and after the war, one needs an honest interlocutor and today India has emerged as one. Whether it will bite the bullet remains to be seen.

This conflict has become a litmus test of sorts and will surely change the transitional global order for decades to come. Cold war 2.0 is going to be a fierce reality between the U.S-led West and Sino-Russian Axis aided by the West themselves – a deep state driven by strategic blunder. In this scenario, India may once again emerge as a voice of the affected for no rhyme or reason. Perhaps it could look to assemble and harmonize those voices from Asia to Africa to Latin America and engineer a new platform “Nations for Strategic Autonomy” – NSA – who are far more developed, conscious and richer today. This may be a game-changer as they will continue to be judged by the alliance-ridden mindset of the Cold War protagonists and brazen geopolitics, but will remain a critical constituency for all.

Only time will tell. WW does not stand for World War, only it stands for Wait and Watch too.

Ambassador is currently the Chairman at Confederation of Education Excellence. An Indian diplomat for over three decades. Worked as Trade Commissioner in New York and Deputy Head of Mission in Sweden, Russia, and Nigeria. He has also served as India’s Ambassador to Jordan, Libya, and Malta.