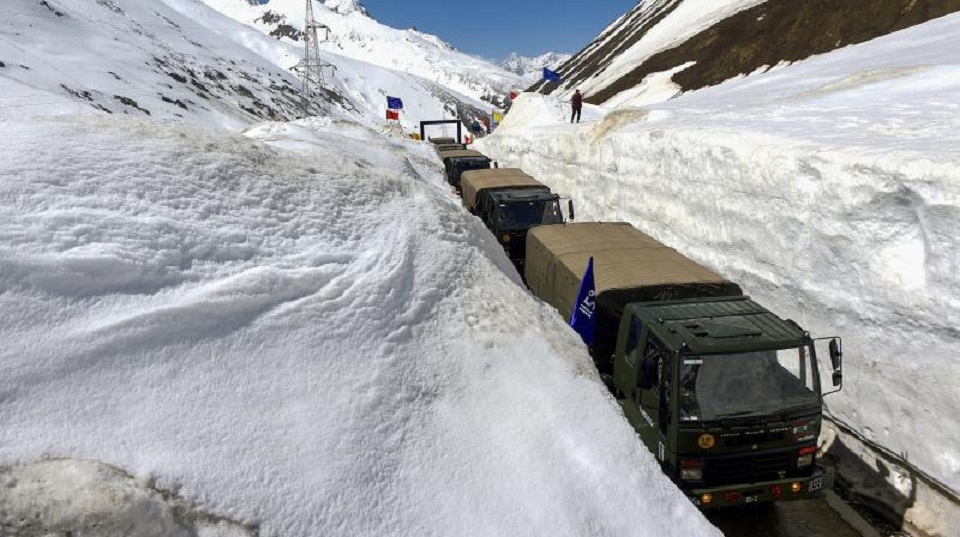 Indian Army has always learnt the tactical and strategic lessons as a followup after every mission.

It was April 2020 and there was peace and tranquillity on the Indian post somewhere in Eastern Ladakh. The nation was grappling with the aftermath of COVID 19 and the Indian Army had curtailed its major training exercises to combat this newfound viral threat. All training establishments had virtually closed down and the focus remained to maintain maximum safety measures to contain the spread of the virus. Unfortunately, the Chinese leadership under its head of the Central Military Commission (CMC), Xi Jinping had different ideas. The PLA Western Command under Gen General Zhao Zongqi, the man known for the Doklam skirmish was tasked to build up his forces in strategic areas of Eastern Ladakh at the LAC, and thereby disturb the existing status quo. The rest is history.

A Well Thought out PLA Strategy

As it was evident, the Indian Army seemed oblivious of these major developments including the move of more than 10,000 PLA troops in their designated areas of South bank of Pangong Tso Lake up to finger 4, Gogra Hot Springs, Galwan Valley, and Depsang. Thereafter, beginning 05 May 2020, the Chinese commenced their well-known strategy of engaging Indian troops in aggressive melee, face-offs, and skirmishes at locations all along the Sino-Indian border including the disputed Pangong Lake in Ladakh and the Tibet Autonomous Region. Additional clashes also took place at locations in eastern Ladakh along the Line of Actual Control (LAC). 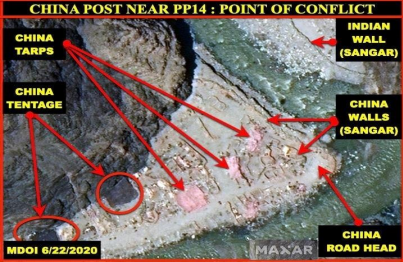 After a few scuffles at few points along LAC earlier in May, which were cases of response to transgressions. China transgressed at multiple points with a large number of troops, pitched tents and made some bunkers. Indian troops had also positioned themselves in large numbers which led to a standoff at multiple places in Galwan Area and at Finger 4 in the Pangong Tso area. This was followed by some military build-up by both sides, as they got ready for an extended standoff. Indian Army continued with infrastructure development in its own territory, during faceoff and local level talks, to support important posts like DBO and Hot spring. 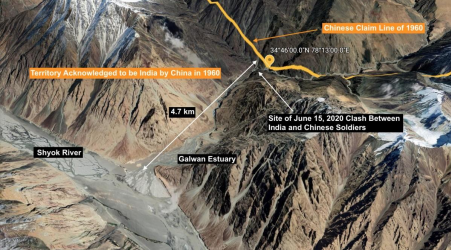 Then on 15 June 2020, Galwan happened. Col B Santosh Babu Commanding Officer, 16 Bihar led the Quick Reaction Force of 16 Bihar and attached troops tasked to evict the PLA OP from Gen A Y Nala and move further to Patrolling Point 14. The column successfully evicted the PLA OP from Y Nala and reached PP 14 where a fierce skirmish broke out between the IA and PLA troops. Col B Santosh Babu led from the front and his troops fought gallantly in hand-to-hand combat, causing heavy casualties to the PLA. In the ensuing fight twenty “Gallants of Galwan” achieved martyrdom.

As we reflect upon the entire developments since this Galwan episode, some serious strategic and tactical lessons get unfolded. It seems we still haven’t much learnt our lessons, since Kargil happened in 1999. The foremost lesson which has emerged was an Intelligence failure. 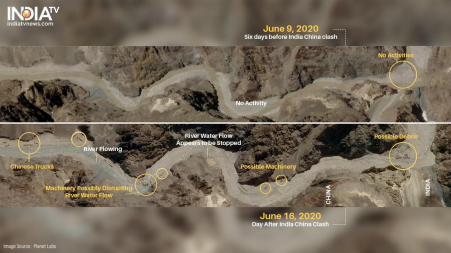 We often boast of our high calibre of intelligence resources such as RAW, IB, MI, DIA and so on, yet time and again we fail to interpret the early signs and designs of the enemy. Today, in spite of our country has been a pioneer in space research and technology, we have yet to have a dedicated military satellite. Our major surveillance inputs are still being obtained from the United States. We severely lack surveillance resources and effective 360 degrees coverage in our areas of interest. The need of the hour is to have an all-weather ISR and intelligence capability, greater mobility by tactical heli-lift and by using AI for smart management of the counter-infiltration grid. There is a requirement of extensive deployment of weapon locating radars, use of UAVs and third-generation thermal/ image intensification NVDs.

The skirmishes and standoff have caused reactionary purchases by India. This includes the Indian Air Force starting the process for emergency procurement of 12 Sukhoi-30 MKI and 21 Mikoyan MiG-29 from Russia. In July 2020, The Print reported that post-Galwan, the Indian Armed Forces were working on over 100 emergency procurement contracts. In July it was reported that India was looking for lightweight tanks that could be used in Ladakh. While lightweight tanks for Ladakh have been noted since 2009, the 2020 China tensions created a sense of urgency.

Russia offered its Sprut SDM1 lightweight tanks while Defence Minister Rajnath Singh was in Russia in June 2020. On 14 September 2020, media reports claimed that the F-15EX fighter jet had been offered to India. On 28 September 2020, the Defence Acquisition Council, Ministry of Defence, under fast-tracked procurement, ordered an additional 72,400 SIG 716 for troops in Ladakh; the first batch of SIGs had been ordered in 2019 and has already been delivered to the army. Emergency purchases also included DRDO Smart Anti Airfield Weapons under the Indigenously Designed Developed and Manufactured (IDDM) category.

We go through our acquisition and planning process every year and make five and ten years perspective plans. We undertake a great deal of scientific and strategic assessment in forecasting our requirement to modernise but unfortunately, nothing fructifies as our procedures are fraught with bureaucratic roadblocks and mistrust built at each level. The lack of synergy between the civil and military officials is a known factor in spite of us calling ourselves an Integrated Headquarters of the Ministry of Defence. Therefore, such reactionary procurement was avoidable as it leads to a lack of long term perspective as well as an escalated cost which at times is almost five times the actual procurement cost of a weapon system.

For the past many years, the Indian Army has been crying hoarse for a Ladakh Strike Corps. What we eventually got was a truncated Strike Corps which lacked the essential weaponry for firepower and mobility. Thereafter, this capability has been built up now due to these accentuating circumstances. This reflects on our lack of strategic vision and faulty threat assessment.

It seems to be again quite ironic that at the tactical level, we adopted a policy of equipping our soldiers with a danda(stick) to fight a well-trained enemy. Under the previous rules of engagement based on agreements signed in 1996 and 2005, troops from neither side could open fire on the other to prevent any escalation. The two countries had also agreed not to use blasting explosives or firearms within two kilometres of either side of the LAC. As per the new Rules of Engagement, commanders deployed at LAC can give soldiers “complete freedom of action” to handle situations at the tactical level. The commanders can allow the use of firearms and have full authority to respond to extraordinary situations using all resources at their disposal. Possibly, if we would have given serious thought to this earlier, the Galwan incident could have been avoided.

The just-completed disengagement at Pangong Tso and areas to its north and south is a welcome step and should go a long way in paving the way for de-escalation in other areas. The military meanwhile should document the lessons learned during this unprecedented deployment and identify capability gaps both in infrastructure and equipment, working out a strategic plan to shore up existing capabilities and roll-out projects for the future. In the specific domain of weapons and equipment, it may be prudent to work concomitantly on the incremental short term as well as a long term approach. The differential in equipment capabilities – specifically sustained capacity is large and the military may well identify gaps and plug the same. The PLA has been on a sustained modernization path for the past three decades and therefore an integrated approach to readiness is called for and we must resolve internal differences and theaterise our forces without much delay.