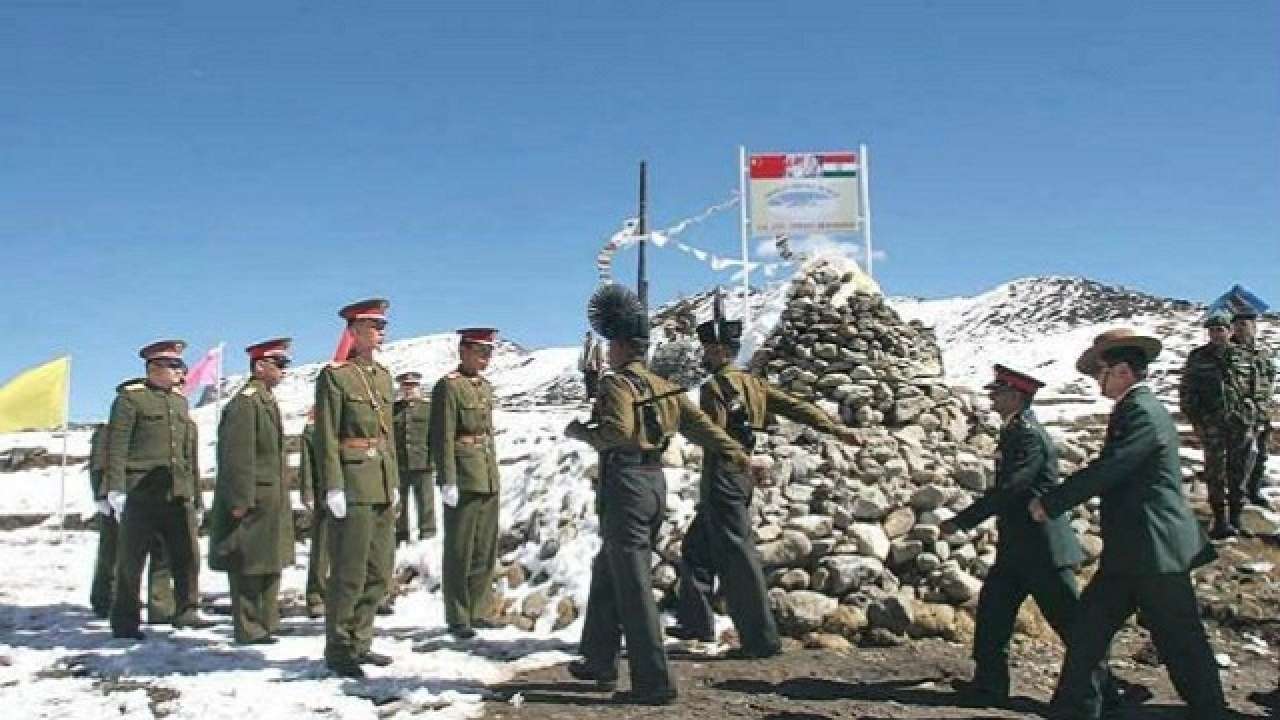 India as a country situated between the Middle East, Central Asia, China, Southeast Asia, and the Indian Ocean has appreciable locational advantages. India can use this to further its strategic goals.  India’s central location in the Indian Ocean Region (IOR) allows it to act as a hub of transportation, communication, and trade.  Making effective utilisation of its location and projecting its cultural and economic power in neighbouring regions, India has been trying to improve its security, prestige and overall influence in Asia.  However, due to somewhat under punching of its prowess, India has allowed itself to be overshadowed by other powers-especially China (Pillalamarri, 2014).

The ‘Act East’ policy has been one of the major diplomatic initiatives of India, conceived mainly for promoting economic, strategic and cultural relations with the vast Asia-Pacific region. India’s long-needed eastward drive which took shape in the early 1990s has underscored the importance of this region in its dynamically evolving international relations. It is important to note that ‘Act East’ and its previous version ‘Look East’ are not different initiatives, but are two sides of the same coin. They represent two different, but continuing phases of India’s evolving policy towards the Asia-Pacific region.

At the time of launching the ‘Look East; policy in 1991, India’s economic strength, global status and external environment were not what they are now. At that time India was going through a somewhat difficult transition from a state-controlled economic regime to a more liberalised one. It took many years for the country to get adjusted to the newly emerging economic environment.

In contrast, while launching the Act East policy, in 2014, India’s economy was relatively robust and its global profile was higher than it was in the decades prior. AEP gave a new thrust to invigorate economic, strategic and diplomatic relationships with countries that shared common concerns with India on China’s growing economic and military strength and its implications for the evolving situation in the Indo-Pacific region (Lynch III and Przystup, 2017)

The Look East policy was originally intended as an economic strategy to boost India’s trade and investment relations with the Southeast Asian region. As a natural progression LEP expanded its geographical reach, over the years, to include Japan, South Korea and Australia. In addition to the economic dimension, it also assumed significant strategic and political dimensions in the course of time. LEP’s transformation (in 2014) into the ‘Act East’ policy (AEP) gave the strategic factor a greater salience. Prime Minister Modi’s articulation of India’s vision for the region in one word,-SAGAR -which stands for ‘Security and Growth for All in the Region’ has emphasized its strategic importance.

India’s strategic interests in the region are multifaceted. India is thus greatly concerned with strategic uncertainties in the region, following the perceptible decline in US influence and the rapid and overarching rise of China, which has the potential to destabilize the power equation in the Indo-Pacific region.

India is, therefore, keen on contributing in collaboration with other like-minded countries to the evolving new regional order, which needs to be open, rules-based, and free from the influence of any single hegemon. Such an order must believe in sovereignty and territorial integrity and equality of all nations, irrespective of size and strength.  Prime Minister Modi’s statement, in the 2018 Shanghai Dialogue that: “These rules and norms should be based on the consent of all, not on the power of the few. This must be based on faith in dialogue and not on the dependence on force” conveys the essence of India’s vision.

Further, India as a country dependent on seaborne trade for its sustenance fully recognises the inherent rights of all countries to freedom of navigation, overflight, and unimpeded commerce in open seas. Maritime security is an important aspect of India’s Act East policy. India also believes that no country should use force as a means of settling disputes.

A pragmatic examination of India’s current relations with ASEAN, Japan, South Korea and Australia would undoubtedly reveal a vast network of India’s expanding multi-lateral relationships.  India which joined the ASEAN in 1992 as a sectoral partner became its full-fledged member in 1994. It is now an active member of the ASEAN Regional Forum (ARF), the East Asian Summit (EAS) and the ASEAN Defence Ministers Meeting Plus.  India is now an important part of 30 sectoral dialogue mechanisms and seven Ministerial-level interactions in addition to annual summit-level meetings (De, 2018).

The same collaborative feature is seen in India’s relationship with Japan and South Korea—two major pillars in India’s Act East policy.  Ministry of External Affairs of India (MEA, 2019) has rightly pointed out that: “A vast array of institutional mechanisms binds their partnership in such forums like the annual summit, strategic dialogue, defence dialogue, and numerous forums on energy cooperation, counter-terrorism, U.N. reforms, cybersecurity, and maritime cooperation. Further, India and Japan have institutionalised 2+2 Ministerial Dialogue.”

This later resulted in extending the dialogue beyond the bilateral ambit like:-

On the economic front, India’s economic relations with the ASEAN countries have seen a quantum jump in recent years. A conclusion of two in number India and the ASEAN trade agreements, in goods and services, have helped in creating one of the biggest trade areas which account for a market of 1.8 billion people and a combined GDP of about US$3 trillion. It has also helped the inflow of  ASEAN private investments into India in many sectors viz. construction of ports, highways, food processing, shipping, and auto components. In reciprocation, India’s investments in ASEAN have grown considerably in recent years, with Singapore becoming its investment and trading hub.

A similar pattern has been s seen in India’s trade relations with Japan and South Korea. A substantial increase in the investment from Japan into several important sectors including automobile, telecommunications, chemicals & pharmaceuticals and from South Korea in automobile and electronics sectors, has been witnessed (MEA Report, 2019 and Indian Embassy Tokyo Report, 2019).

India’s Act East Policy has also benefitted its long-term vision of developing its North-eastern region (NER) –a vital gateway to Southeast Asia. It is important to note that Japan’s interests in the NER are deeply rooted in history which has helped in reaching a broader bilateral consensus to cooperate for the development of the NE region.

India’s concerted efforts through the AEP have also resulted in forging strategic partnerships with Indonesia, Vietnam, Malaysia, Japan, South Korea and Australia. In addition, it has also established close links with the BIMSTEC group of countries and the IOR (Kesavan, 2018a).

Article will be continued in Part-2

1. Pillalamarii Akhilesh, 30 Jul 2014, Gatewayhouse, India can take advantage of its location to become a major player in Asia, Retrieved from:  www.gatewayhouse.in/India’s-act-east-policy-far-beyond/ accessed on 14 Mar 2021