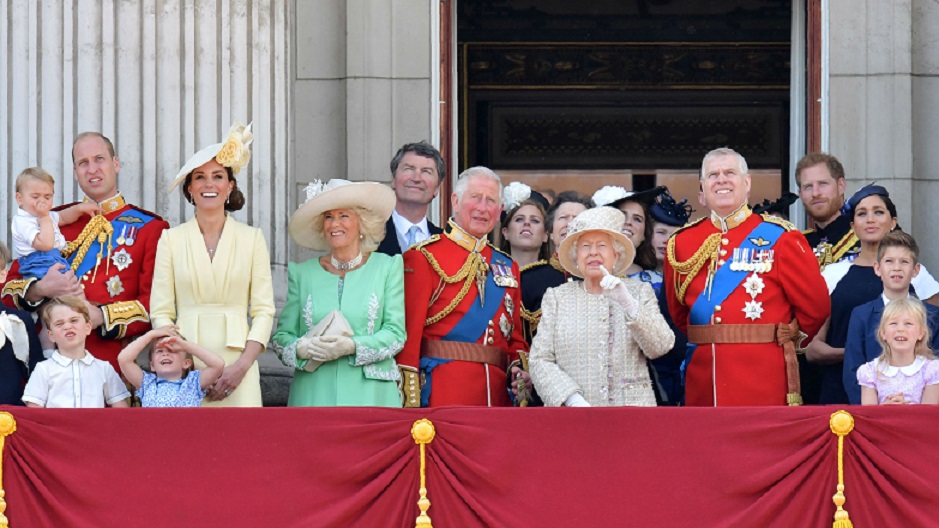 The Government of the United Kingdom published its Integrated Review of Security, Defence, Development and Foreign Policy: Global Britain in a Competitive Age, on 16 March 2021. Termed as one of the most comprehensive reviews of the UK’s defence and security since the end of the Cold War, it sets out the UK’s approach to improving its defence and security strategy post-Brexit. This Research Article aims to study the Integrated Review published by the House of Commons Library and inform the readers about the advancements of the same.

On 16 March 2021, the U.K. unveiled its first-ever “Integrated Review of Security, Defence, Development and Foreign Policy” to revamp its international outlook with a determined cognizance of the Indo-Pacific region. Raising the nuclear arsenal to weigh against new global threats, strengthening security at home and overseas, boosting existing resources and capabilities into the future Royal Navy armada, reassessing and strengthening warfare innovations and a £9.3m refurb of the Cabinet Office Briefing Rooms are only a portion of the UK’s arrangements to improve its defence and security strategy. Following the publication of Integrated Review, the Government also published a Defence Command Paper, “Defence in a Competitive Age”, on 22 March 2021.

Key-Highlights of the Integrated Review 2021

There will be a change in the UK’s approach to the international system. The UK will take a more dynamic approach. Instead of defending the status quo of the rules-based international order, UK will “reinforce parts of the international architecture that are under threat” and work with others to shape the international order of the future. UK’s priorities are shifting away from the European continent, post-Brexit, to the regions of Asia-Pacific. The rise of China is the most complex challenge facing global Britain. The Integrated Review identifies China as a major destabilizing power and indicates that its increasingly aggressive activities along the Indo-Pacific region could threaten the economic interests of the UK. Furthermore, the review describes relations with Russia as the most acute threat to the nation’s security and plans to deter and defend against the full spectrum of threats emanating from Russia.

In terms of spending, the integrated review is largely reworking previously disclosed plans to increase spending on defence research and development and modernization of the armed forces. The government cited the £24 billion additional spendings laid out in the ‘Spending Review 2020’ for the next four years. The £24 billion also includes at least £6.6 billion which will be spent on R&D in areas including space, cyber, quantum technologies, engineering biology, directed energy weapons, and advanced high-speed missiles.

In a major move, the Government is reversing its previous decision in the 2010 SDSR (Strategic Defence and Security Review) to reduce the UK’s operational nuclear stockpile to no more than 180 warheads by the mid-2020s. The Integrated review says that the government will move to a stockpile of no more than 260 warheads. The motive behind this move is to counter the evolving technological and ideological threats to the nation. In the review, the government also retains its commitment to maintaining four nuclear-armed submarines that at least one will always be on Continuous at Sea Deterrent (CASD) patrol.

The Integrated Review outlines plans for a more consistent global presence in which more UK armed forces will be deployed overseas for extended periods. The review under the section titled ‘Modernising the Armed Forces’ reads, “The MOD will prioritise the development and integration of new technologies – including those required for near-peer, high tech warfighting – and a ‘digital backbone to enable multi-domain operations and interoperability with allies and partners.” It is quite evident that the government will give greater priority to identifying, financing, developing and deploying new technologies and capabilities, faster than potential adversaries.

The integrated review includes plans to invest in so-called “strategic hubs” designed to increase the reach of the armed forces. The UK will prioritise investments in facilities and infrastructure in Cyprus, Gibraltar and Germany and improvement of other facilities in Oman, Singapore and Kenya. Furthermore, the review also outlines plans to publish a defence AI strategy (AI) and to invest and boost AI adoption across various divisions of the Armed Forces.  The document also says the government will publish a new defence and security industrial strategy in line with broader growth plans. Under the section titled ‘A new defence and security industrial strategy’, the review reads, “It will constitute a more strategic approach to our core industrial base, from building ships in Scotland and armoured vehicles in Wales to manufacturing aircraft in England and satellites in Northern Ireland.”

The government is restructuring its approach to “acquisition, export and international cooperation” with a focus on greater industrial self-sufficiency.

The publication of the Integrated review of security comes months after Brexit, amidst changing international order in the Indo-Pacific Region. The UK is pledging to shift its focus towards countries such as India, Japan and Australia and strengthen its bilateral policies to foster peace and stability in the region. The overall dynamics of the review is positive and ambitious, paving the way for growth in UK’s defence sector in the coming years. Also, the Foreign Policy advancements in a shifting world envisaged in the review points out that the UK government is looking for Britain to play a new global role.