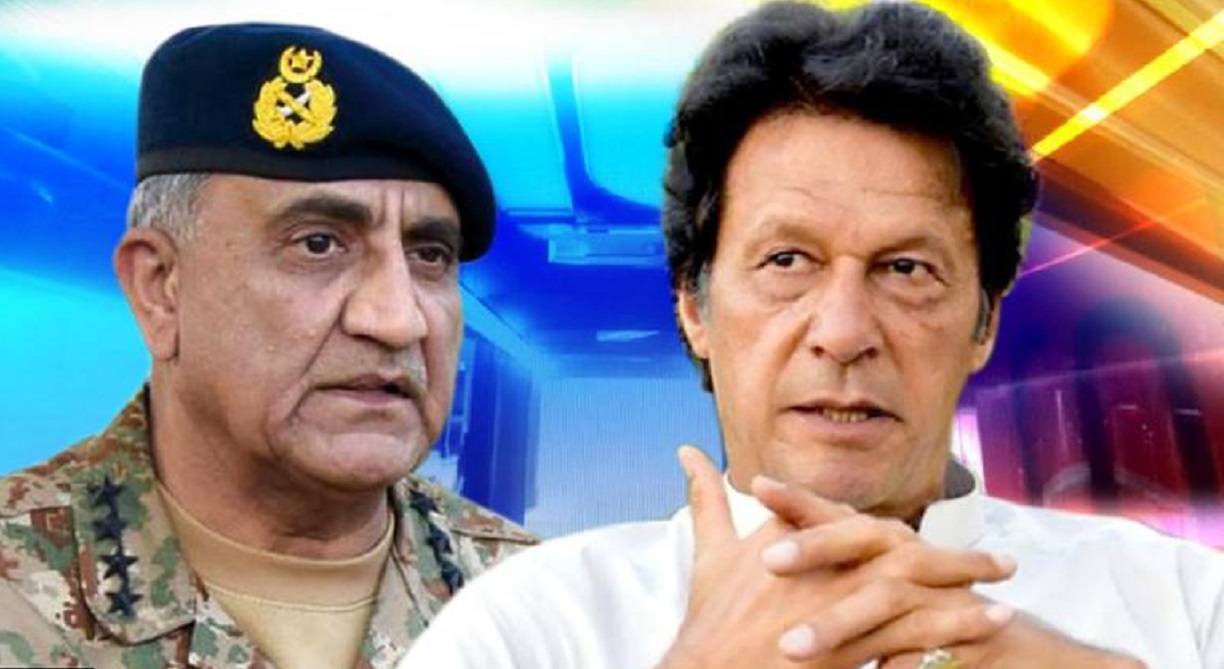 Change is the very law of nature. This completely fits in the context of the current Pakistani approach towards its shifting priorities. The first-ever National Security Policy that the Imran Khan government has released recently points to the constraints and changing goalposts of the Pakistani politico-military regime. The policy which runs over a hundred pages for the first time opined upon the need for both India- Pakistan to de-hyphenate their ties over the issue of Kashmir and focus on mutual economic and trade-related development through mutual cooperation.

The current change in Pakistan’s behaviour especially with regard to India is quite unprecedented. In the recent past, Pakistan used terrorism and religious extremism as an instrument of statecraft for the purpose of altering the status quo on J&K and undoing the wrongs of partition, but in the 1990s New Delhi zoomed past Islamabad in economic growth with the result that India’s economy is almost ten times the size of the Pakistani economy. Pakistan has decided to extend the olive branch to India, but the situation is much more complex than it appears to be.

The current foreign policy change in Pakistan is explained by its internal and external constraints. Its decade’s long policy of pampering terrorists and sponsoring jihadist movements across the region but particularly in India and Afghanistan has resulted in Pakistan itself facing heavy losses as the terrorists turned rogue. Avinash Paliwal in his excellent book ‘My Enemy’s Enemy’ has written at length about how Pakistan’s successive military regimes for the purpose of creating a virtual protectorate in Afghanistan caused it to sponsor extremist groups which ended up boomeranging on the state establishment badly.  The economic downturn of Pakistan is intricately linked to this factor.

Towards the turn of the 1980s when Pakistan was successful in driving the Soviet superpower from Afghanistan America & European countries heaped lavish economic aid on Pakistan which the state ruled by the army spent on strengthening its armed forces to gain strategic parity with India to emerge as the preeminent power in the subcontinent. But the squandering away of such vital aid resulted in the Pakistani economy ending up in the ICU, it went (and still going) to the IMF seeking multiple bailout packages over the years amidst fracturing social and economic conditions. Inflation is skyrocketing, mortality due to malnutrition of children is high and Pakistan is one of the few remaining nation-states in the world which still experiences polio outbreaks. Besides this, there is the China factor. No matter how much Pakistan boasts of the all-weather nature of Sino-Pakistan ties, the ordinary and elite Pakistani citizens know very well that the project which they had boasted of so much- the CPEC will usher in a new Pakistan has actually emerged as a facade. Pakistan is neck-deep in debt and has no other alternative but to bow down to Chinese dictates.

While Pakistan highlighted in the national security policy that it doesn’t subscribe to camp politics, it knows very well that it has little room to manoeuvre when it comes to spelling its terms of exercising strategic autonomy vis-a-vis China. The policy is, therefore, an attempt to diversify Pakistan’s limited space for action to try and wriggle out of the Chinese hegemony.

For India, this change in Pakistani thinking contains possibly two different messages- that Pakistan is genuinely willing to mend its ties with India and end its support for terrorism to promote peace and security with its eastern neighbour. The second message is open to interpretation, realists argue that Islamabad can never change and believe our arch-nemesis will be a strategic blunder that Delhi will end up making. However, pragmatists believe that India while exercising caution should nevertheless make attempts to mend its ties with Islamabad.

Perhaps, the best thing for India to do is to adopt a wait and watch policy, maybe Pakistan is trying to change. The fact, that the ceasefire agreement that both the countries signed in February last year is a bona fide sign that the military regime in Pakistan is prioritizing good ties with India. However India cannot let its guard down, we have been betrayed in the past- the Kargil betrayal, the Pathankot incident following PM Modi’s visit to Pakistan in December 2015 are some incidents that point to a cautionary course of action that India should adopt.