Of Walls, Borders & The Chinese 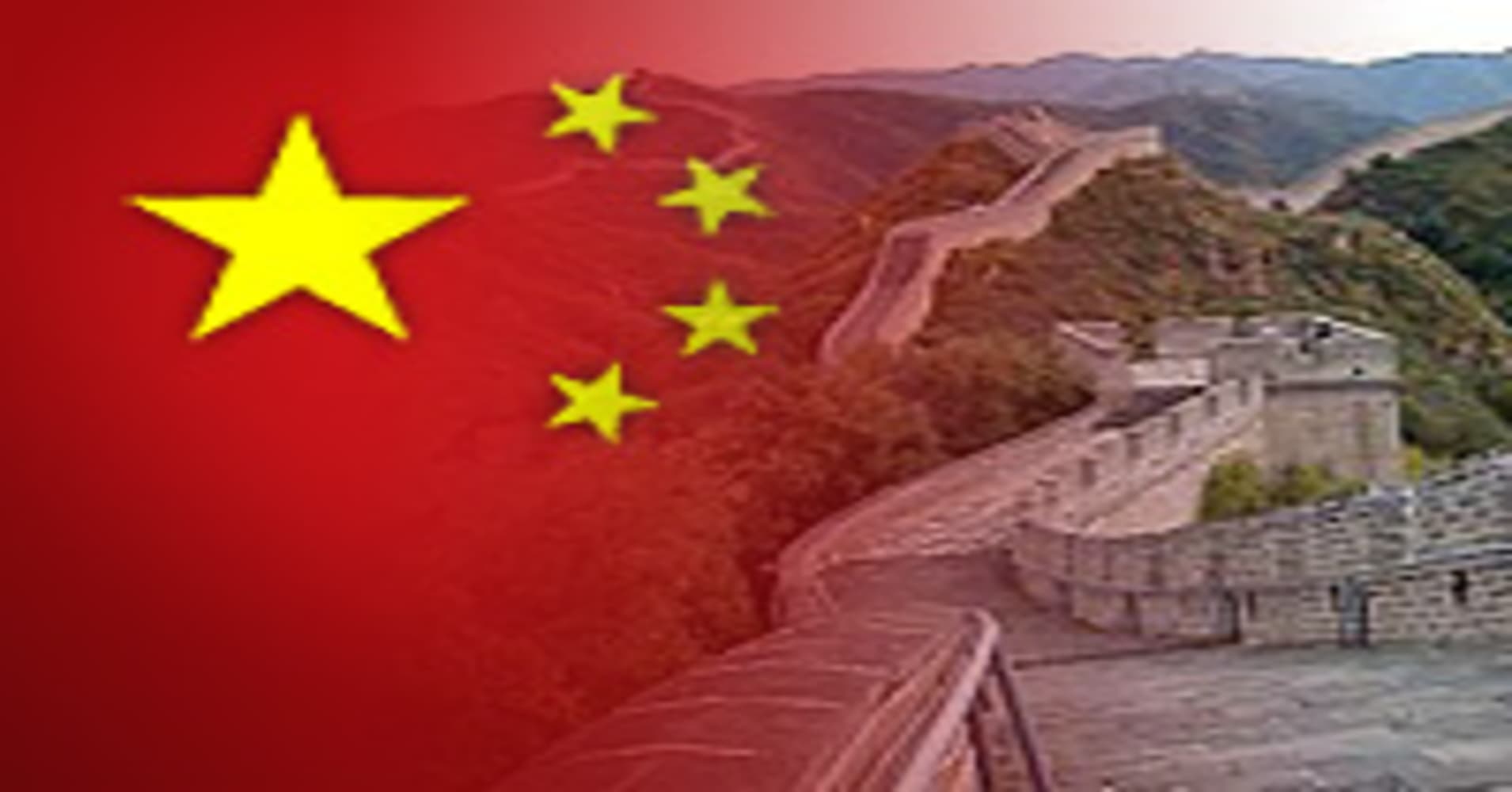 It is easy to associate the Chinese with walls. Not just their famous wall. The opaqueness in their thoughts and intentions too are walls. Walls, whether of brick and mortar or of the mind, are borders and borders essentially become ‘us and them’ things. So, what is it about the Chinese and their borders?

The Great Wall isn’t a homogenous entity. Temporally, it is a collective term for many walls built over 2400 years, from six centuries before Christ, till 19 after. Spatially, these walls have extended across China, from Korea, to across Manchuria, Mongolia, Xinjiang and Tibet. Directionally, they haven’t run East-West alone. They have also run North-South. Structurally, they weren’t always brick and mortar. Since they were meant to defend, at times, rivers, mountains and ditches were also incorporated into the ‘wall’. Functionally, they weren’t meant only to stop ‘marauding barbarians’ from the North but were also meant to protect against rivals from the Chinese mainland, who could move East-West. With military garrisons strung along, the East-West trade, as well as immigration and emigration could also be monitored.

However, internationally, the enduring image of the Great Wall is of a huge, impregnable monolith that protected the Chinese. Though factually wrong, this is a useful perception to have in one’s favour. A perception of wealth, technological skills, strategic outlook, and above all, of a resolve that could sustain such a crazy dream for many centuries, despite power changing hands among warring dynasties.

Whatever the period, form or purpose, one paradox about the wall is its rigidity. Walls are expected to be rigid and rigidity symbolises a non-revisionist approach, a lack of aspirations, and a love for status quo. Expansionism is not associated with walls. However, while walls that faced north were rigid, walls to the south weren’t. Chinese down the ages have looked to expand their influence Southwards, towards the coast, for the associated economic gains.

That the Chinese people have not been proud of their walls, is less known. As they built their walls to over 21000 km with the hard work of millions of soldiers and a larger number of conscripted labour, about 400000 died. Walls continued to be built over their remains. Walls left deep scars in more ways. The common Chinese were always treated as non-entities, who could be enslaved, employed and sacrificed as the ‘distant emperor’ wished. A professional bureaucracy ensured this. Further, the normal Chinese on the street has never had the opportunity to express their desires, beliefs or fears strongly enough to influence policy. They were always slaves, at the disposal of their distant master ‘with the mandate of heaven’, safe inside his forbidden abode, protected by more walls.

Walling in of intellect and thought among the population is also an old Chinese tradition. It started with Emperor Huang Di (259 – 210 BCE), who burned books hoping to narrow intellectual development and to take the people on a prescribed path of discipline. The Han dynasty that followed Huang Di’s Qin dynasty, did the opposite. They promoted intellect. However, the Tang dynasty which followed a few centuries later, though continuing Han policies in education, administration, science and law-making, pushed back on the political power that Buddhism had come to facilitate.

By the time Buddhism arrived, Confucianism and Taoism had already endowed the society with their essence.  As Paul H Clyde and Burton F Beers put it, ‘educated Chinese have always been more concerned with the world of nature and of man, than with the elusive world of the supernatural. The church and the priesthood played a lesser role in China than in most great civilisations’. Further, they say that ‘Chinese were not enticed by proffered rewards in heaven or tormented by threats of everlasting punishment in hell’. Chinese society, therefore, evolved with fewer gods and more principles. So, having marched through the centuries disciplined by their unique understanding of rights and wrongs, landing up within the walls of state atheism under the Communists, was just natural progress. Being mostly devoid of superstitions was one positive for the society though.

Nature has ordained certain strains of life for every part of the earth. Mao appears to have happened to China conforming to this rule. The place was readymade for his self-centred, ruthless quest for power, which brought misery, torture, hunger, pain and death to millions of Chinese. The peaceful Chinese society just couldn’t resist. Long used to being a slave pool for distant emperors ruling from behind walls, they suffered but complied.

The walls remained. But China now underwent some change. The borders were no more rigid. Expansionism became an entity that could erupt unpredictably. The rigidity of the walls was gone. Communist ideology, which started as pristine thought that brought succour to millions enslaved by industrialisation and capitalism, now assumed an unidentifiable form. A population long used to limiting their intellect and thoughts within walls, fell in line. Successes that followed reinforced the perceptions the world had, of great wealth, technological skills, strategic outlook, and perseverance.

But success has pitfalls. History shows many empires that rose to dizzy heights, then crashed down, and got replaced by competing entities. Pushback is inevitable. It is best done by breaching the physical and mental walls, crossing the borders, and getting inside them. This requires knowledge about the Chinese, freedom of thought and action, and inclusivity. Rhetoric, mass hysteria and divisiveness are no use. Internal walls are worse than external walls.

Is the great wall under strain? Is a quest for freedom from a long enslaved population straining the walls? Does the distant emperor trust the walls that protect him? Are enemies gathering around the outer walls with battering rams?

China’s political system, which has evolved from their unique circumstances, allows long term planning and focused implementation. We could take a lesson from them. ‘Biding our time’ and growing our strengths, casting aside wrong perceptions of the great wall, getting into their minds, and getting a lot of ‘us’ into them, is a great set of options.