Pawns in a Board Game: Prisoners of War 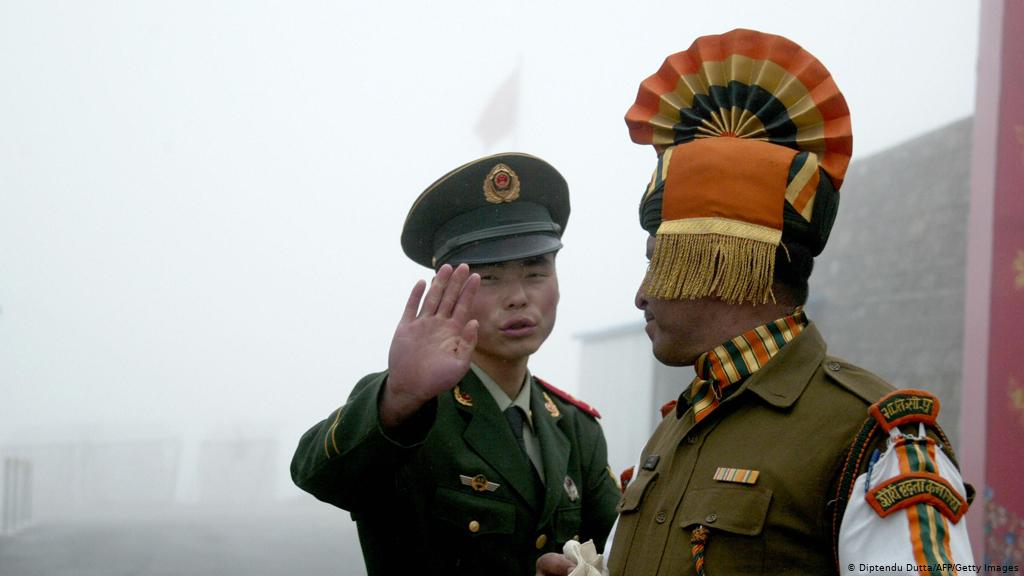 On 18 October 2020, Corporal Wang Ya Long of the Chinese PLA strayed across the LAC in Demchok sector and was apprehended by Indian Army. Army sources confirmed the apprehension and also issued a statement that he would be released after completing specified formalities1. Forty-eight hours later, Corporal Wang Ya Long was handed over to PLA front line troops at Chushul-Moldo meeting point, which was corroborated by Chinese media in their press releases.2

Though the above incident did not cause any stir in public minds, not to say scholarly discussions, it is important of dimension to be looked at in the light of Sino-Indian skirmish at Galwan in May this year. The board game of chess that commenced at that time remains in spotlight what with both the countries moving their pawns in manners that are testing each other’s will.

India and China are both signatories to the Geneva Conventions 1949. While India ratified the Conventions in 1950, China ratified them in 19563. Under Article 118, first paragraph, of the 1949 Geneva Convention III (GC III): “Prisoners of war shall be released and repatriated without delay after the cessation of active hostilities.” Being signatories to the Convention, both India and China have an International legal obligation to repatriate PsOW, should and whenever conflicts between the countries occur. Interestingly, GC III applies only in conflicts that are declared as war.

Technically speaking, a soldier in uniform (with or without weapons) straying into another country is deemed as a mercenary and is liable for criminal prosecution in the country where he is apprehended. Should that person be not in uniform, he is deemed as a spy and is likely to be prosecuted accordingly. Both these conditions could apply in situations where armed conflicts not declared as war by respective countries prevail. ICRC and the larger international community of scholars have always advocated fair treatment and return of soldiers even under these circumstances, though such opinions are at best looked upon as humanitarian appeals rather than mandates of GC III.

Immediately after the 1962 Sino-Indian operations, the Indian Red Cross handed over a list of 3968 names of Indian soldiers as having been would, killed or captured to the Chinese Red Cross. China refuted the claims and delayed its responses until 1963. After an intensive diplomatic and international intervention, courtesy Rajkumari Amrit Kaur and Maj Gen CK Lakshmanan, China accepted that it held 1132 POW and had returned 715 wounded earlier with 13 dead bodies. On January 25, 1963, the ICRC’s executive director wrote to General Lakshmanan to draw the IRC’s attention to the announcements of the China News Agency that 2,156, (or 3,350) Indian POWs were still in Chinese hands.

On 6th February 1963, President ICRC himself took up the matter with Marshal Chen Yi, the then Chinese Minister of Foreign Affairs. Marshal Chen intimated ICRC two weeks later that “Since the Sino-Indian border clashes, the Chinese government has all along given good treatment in every respect to the Indian military personnel who were captured in the course of their attacks on the Chinese frontier guards4.” China maintained that it was Indian troops that had attacked ‘unsuspecting’ border guards of the Chinese Army in Tibet and Sinkiang!!

Importantly, as Claude Arpi noted in his report, China found it “most regrettable that the India PoWs ‘captured in the course of the Chinese frontier guards’ counterattacks in self-defence’ were equated with the ‘law-abiding overseas Chinese illegally detained by the Indian authorities.’ On 27th February 1963, the IRCR confirmed to General Lakshmanan that the total number of Indian prisoners of war still in Chinese hands was 3,319, excluding the 716 wounded and sick who have been repatriated and the 13 bodies returned by the Chinese Red Cross.”  5From 1963 onwards, China announced that it will release PsOW in batches. As of now, there does not appear to be any clear document or report by either government whether all PsOW have been repatriated. Such action by the Chinese took nearly eighteen months after considerable international pressure.

India’s actions to repatriate 93000 Pakistani soldiers who surrendered at Dacca after 1971 Indo-Pak war stands testimony to the commitment to International Law and Humanitarian Principles that India stands by. Repatriating Wang Ya Long now reiterates India’s position on such issues.

In contrast, during 1962, the Chinese had even pointed out that there was no ‘Declaration of War’ between India and China. They used this line of international legal logic to deny ICRC the right to visit China and inspect their internment facilities. Initiatives are taken by President ICRC, Rajkumari Amrit Kaur as President of Indian Red Cross and Maj Gen Lakshmanan eventually melted down their cold denial.

Clausewitz famously said, “War is not an independent phenomenon, but the continuation of politics by different means”6.  While the common perception is politics sans morality, war is not fought on barbaric terms. The soldiers partaking in war are merely executing the will of the policy. They have neither personal enmity nor do they entertain culturally-induced hatred. Therefore, a polity when it chooses to defy international norms such as laid down in Geneva Conventions, indulge in acts that humanity has always held as abhorrent.

India’s action to return Wang stands as a testimony to the nation’s vibrant culture that upholds non-violence and forgiveness as core principles even in international relations where geopolitical compulsions give rise to temptations and vanity resulting in irresponsible acts by political actors.

6. Clausewitz: War as Politics by Other Means—Online Library of Liberty. (n.d.). Retrieved October 21, 2020, from https://oll.libertyfund.org/pages/clausewitz-war-as-politics-by-other-means