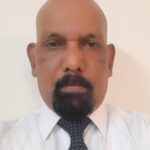 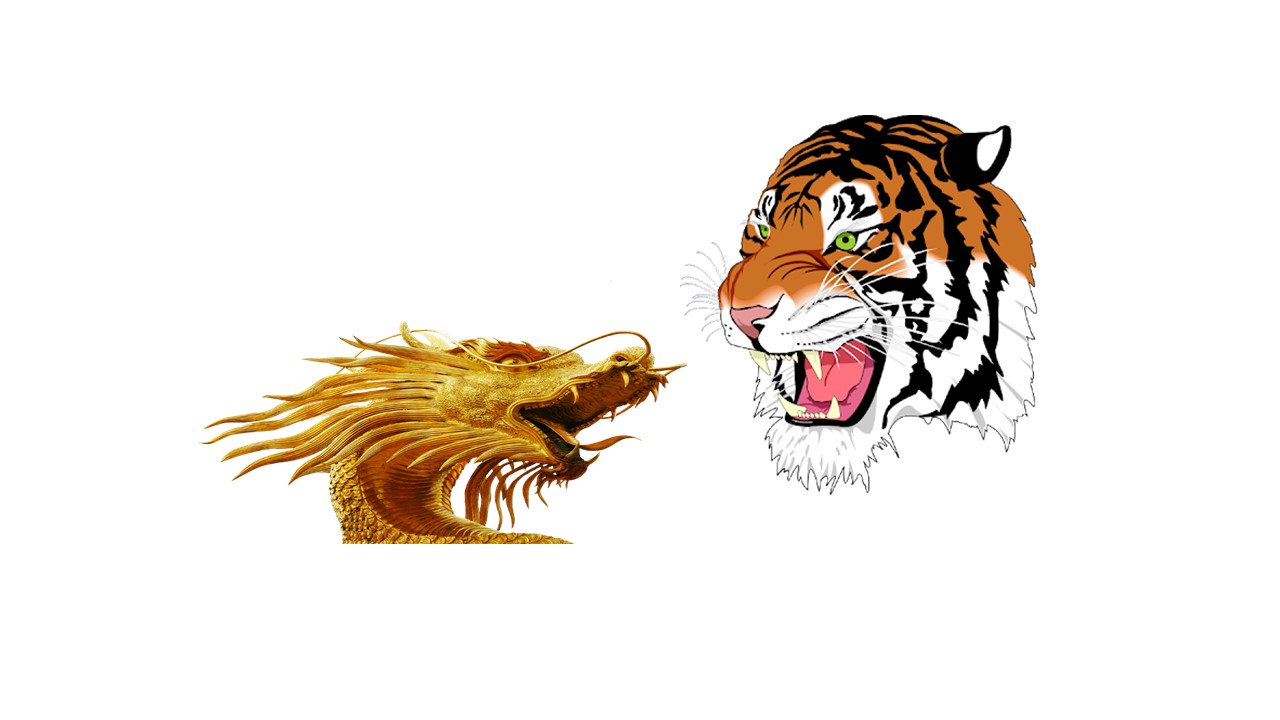 Prime Minister Narendra Modi made a surprise visit to Ladakh on 03rd July, the ground zero where Indian and Chinese soldiers were standing eye ball to eye ball, the worst ever standoff since 1962. The PM was accompanied by Chief of Defence Staff (CDS) General Bipin Rawat and Chief of Army Staff General MM Naravane. The trios visit gave immense boost to the morale of troops deployed along the LAC.  Prime Minister Modi went to Nimu, a forward position where he was briefed by the senior commanders of Army, Air Force and Indo Tibetan Border Force (ITBP), on Chinese incursion and counter offensive being taken by India.  The visit was extremely significant, because it was for the first time that a serving PM paid a visit to a conflict zone to make a firsthand assessment of the situation, before considering a military option.  PM’s visit to ground zero has been described by media as one of the historic, strategic and a political surgical strike, whereas the senior political and military leadership in China could give diktat from Beijing expecting the PLA could win a battle against the battle hardened Indian Armed Forces.

PM made an emotional speech to the troops and praised their bravery in the highly inhospitable terrain and subzero climate against the Chinese soldiers.  He assured them that their sacrifice will not go in vain and appropriate retribution will be meted out to the enemy. His message to Chinese leadership was unambiguous. He ascertained that India stands for peace and friendship and it will not allow anyone to bully India or take even a small piece of land under any circumstances. In his speech PM also referred the neighbour as “expansionist”, which has made headline across the world and made China scratchy.

PM’s visit to Ladakh, has sent shock waves to Chinese Communist Party (CCP) and leadership. Though China is putting up a brave front and shows reluctance to pull back the troops from Galwan and Pangong Tso, they are now getting convinced that they cannot sustain in Ladakh and would have to retreat to old positions, considering India’s superiority in weapons and tactical advantage.   This has happened despite large-scale information and psychological warfare by China to convince the world it has come of age and is now a world power to reckon with. Contrary to Chinese efforts to project it as a super power, the reality is that China is a rogue country which is threatening the global peace and security.  From the reports of many foreign journalists, it is amply clear that fissure has already surfaced in the Chinese Communist Party and the cadres are demanding the culmination of Xi Jingping’s rule.

Presently China is faced with multiple problems, both external and internal. The major external issues haunting China are as follows: –

(a) Corona affected countries in the world want to hold China accountable for developing and spreading corona virus, which so far has killed more than 5,37,000 people all over the world.

(b) China’s trade war with USA as well as boycott of Chinese products by other nations, has hit the exports badly. From a trade surplus of more than USD 2800 billion in 2019, the export this year may shrunk to USD 1800           billion as per projections by international financial experts.

(c) After bringing Hong Kong under the administration of mainland China by passing new  security bill and suppressing the aspirations of the people of Hong Kong, China has attracted the ire of global communities.

(d) By claiming Taiwan as a territory of China and sending fighter planes to the airspace of Taiwan, a fresh row has erupted between both the countries. USA and many other nations including India now support Taiwan’s independent status.

(e) Sinking the Vietnamese fishing boat near the disputed Parcel island in the South China sea in April this year, has further dented China’s image.

(f) China’s ambitious project BRI connecting 70 nations is losing support and is sliding to financial difficulty and eventually may turn out to be a big liability.

(g) In the guise of helping poor nations, China has usurped many strategic assets of many countries in Asia, Africa and South America. Many of these nations have realized that China is an exploiter and not a benefactor. It is a matter of time that these nations will turn against China and will start aligning with benign countries like India.

China is also facing major challenges from within, which the government is trying hard to suppress with iron hand.  Some of the major issues which will decide the fate of China as a unified nation are: –

(a) Mounting internal debt and economic slowdown are the two important challenges being faced by China. As of May 2020, China’s debt has mounted to approximately CN¥ 39 trillion (US$ 5.48 trillion), equivalent to about 37.2% of GDP of the country.  Standard & Poor’s Global ratings has stated Chinese local governments may have an additional CN¥40 trillion ($5.8 trillion) in off-balance sheet debt. This very high debt level is a big economic issue facing China.  China’s economy has been slowing down in the past one decade and the rate of growth had slumped to 5.98% in the last quarter of 2019.  Post corona pandemic, the global demand for Chinese products has come down. China being an export-oriented economy will find it extremely difficult to manage the economy post corona.

(c) Corruption is a very significant problem, impacting all aspects of administration, law enforcement, healthcare and education. Since the inception of Chinese economic reforms, corruption has become inherent in every system.

(d) Uprising in Tibet and Xinjiang is gaining momentum and China will find it difficult to suppress their aspirations.

(e) Recent gold scam comprising 83 tons of purportedly pure gold found fake in creditors’ coffers maintained by Kingold to secure 16 billion yuan of loans which is equivalent to 22 per cent of China’s annual gold production. This comprises of  4.2 per cent of the state gold reserve which will further devalue the already beleaguered USD 300 billion real estate market.

For many years, China has been acting as a rogue state, bullying neighbour, indulging in unethical business practices like dumping, counterfeiting products of global companies, cyber offences, banking frauds etc. In the pretext of helping, China gave easy high cost loans to many poor countries and usurped their assets and enslaved them to further China’s interest.

Staking claims to islands in the South China Sea and building military bases on the reclaimed land in South China Sea is a blatant violation of international laws and even after the issue of verdict by International Court of Justice (ICJ), China continues to defy the ruling by ICJ. The origin of corona virus, if proved as a biological weapon developed by China, it will be a crime against humanity and the world will make China pay a heavy price for this gruesome act.

For almost seven decades, the people of China have been controlled by the state.  The Chinese people are increasingly becoming restive and are taking to social media for spearheading their cause. Though the Chinese government is suppressing such freedom movements with iron hand, the people’s movement will gather momentum in the days to come.

Considering India’s national security and unhindered economic development, it is imperative that China is forced to shed its rogue and expansionist attitude. India being a responsible state which enjoys the support of most nations in the world, it should take the lead in forming an axis of other responsible nations from all continents to prevent China from becoming a global threat. The statements made by PM in Ladakh, putting brake to Chinese investment on Indian companies, banning of Chinese Apps and collaboration of India with anti-China nations has sent clear message to China that India is determined to take the dragon head on.  The mood of nation is upbeat, people are willing to pay any price for taking on China.  The Indian Armed Forces are well equipped and trained to face PLA in the event of a conflict unlike what happened in 1962.

Disclaimer: The views and opinions expressed by the author do not necessarily reflect the views of Government of India and DRaS

Group Captain ER Rajappan is an IAF veteran with more than three decades of service. He was a scholar at the prestigious Centre for Air Power Studies – the only Air Power think tank in India and published articles in various journals on airpower, strategic matters and airport planning and operations. He also served the United Nations in DR Congo in Africa during the Congo crisis. Post-retirement, he founded Shivayu Aerospace – now an AS 9100 and ISO 9001 Aerospace and Defence company in Bangalore. He is an accomplished corporate trainer and motivational speaker. He is now fully engaged in manufacturing high precision machined components for aircraft, satellites and defence.