Should India Melt The Ice with Taliban? 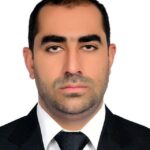 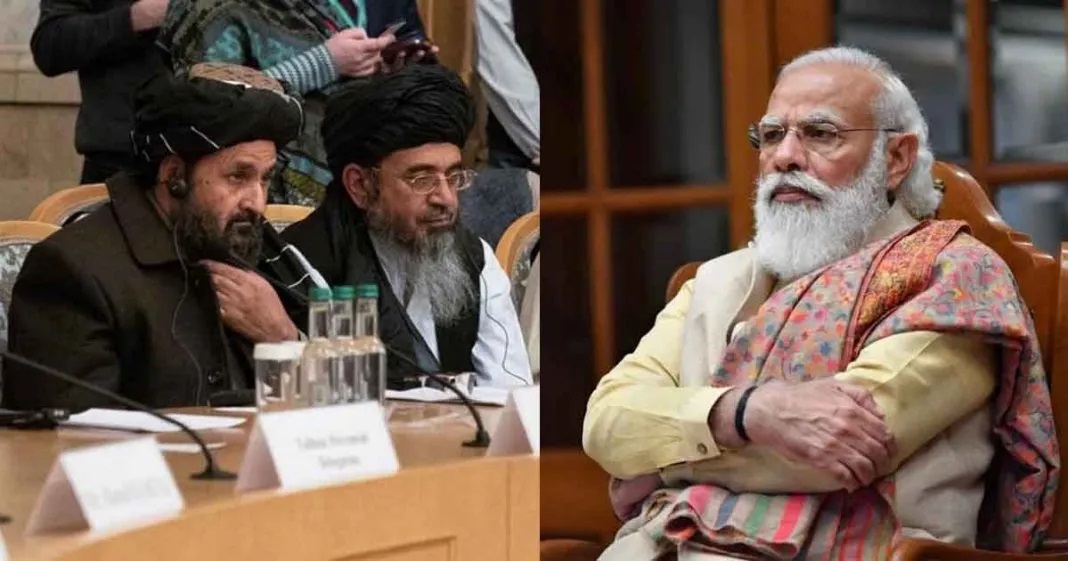 Since the fall of the Taliban regime in 2001, the Indian government has always been supporting the people of Afghanistan and its democratic government. India is very cautious about it’s foreign policy implementation of late. India believes in non-intervention and non-alignment towards any blocs or major powers in the world and has always remained neutral.

No countries have officially recognized the present Taliban government after the downfall of the democratic government on 15 August 2021. Few nations have given a de facto recognition to the Taliban. Some countries are still operating their embassies in Afghanistan. Taliban has also sent a few diplomats abroad to run their embassies and has tried to speed up the process of recognition. The Doha agreement between the US and the Taliban was signed on February 29, 2020, to end the longest war in US history in Afghanistan. India abstained from the Doha rounds of talks. The US peace representative Zalmay Khalilzad had several visits to India to share the peace talks, where some progress was made with the Taliban. The Indian government has some serious concerns about the present Taliban which has been endorsed by Pakistan.

After the abrogation of article 370, the issue of Kashmir has ended forever. Recently Pakistan government was trying to engage and resume diplomatic ties with India. The Kashmir issue remains a deadlock between India and Pakistan to attain normalcy. India is worried about terrorism across the Kashmir valley and ponders that if the Taliban gains power in Afghanistan, the terrorist activities may increase. Various Pak based groups are currently involved in the ongoing attacks in Kashmir. During every peace talk with India, Pakistan has always tried to link the Kashmir issue with Afghanistan peace to gain some territorial and economic objectives like in the past, when the former Soviet Union intervened in Afghanistan. As the Taliban government has repeated several times that their land will not be used against any countries and wants a cordial relationship with every nation around the world, the concerns of India can be revisited.

PM Modi recently had a virtual meeting in the month of January 2022 with all the leaders of India-Central Asian Region (CAR) countries. The objective of the meeting was to discuss the security and development of the region. PM Modi and other Central Asian Region leaders have marked 30 years of diplomatic ties since the disintegration of the former Soviet Union. The CAR Countries have a close border with Afghanistan and have similar cultures and lifestyles. PM Modi also had a meeting with the Sikh community in Afghan, where they shared their grievances and difficulties. He has offered support for the Afghan Sikh community who in turn gifted the PM with a traditional Afghan turban and chapan.

The announcement of 50 thousand tons of wheat from India to the Afghan people shows India’s desire to form cordial ties with the new Afghan government as earlier. India is trying to push the developmental agenda in Afghanistan, which it has pursued for the last 20 years. It is the best time for India to form a good relationship with the Afghan government to discuss the issues and future diplomatic ties. India always kept the nation’s interest as the first priority and remained neutral elsewhere.

China is moving very cautiously in Afghanistan through China Pakistan Economic Corridor (CPEC) project to attract the SAARC market and to limit India and US’ role in the region. China has very friendly ties with the Taliban via the Pakistani government channel and has invited the Taliban many times to Beijing during the Doha Peace agreement. India should try to continue it’s support to the Afghan people and the present government in Afghanistan. Major powers like India should consider the situation of the Afghan people as a humanitarian crisis. India’s willingness to support Afgan can result in eliminating terrorism from the South Asian region and integration of SAARC nations for economic development.

Women’s rights in Afghanistan are still a problem for western countries and there is no women representative in the existing cabinet. Taliban should show some flexibility regarding women’s rights and bring back them to the mainstream for gaining international support. India should accelerate it’s effort to sensitize the Taliban government about the possible debt-based economic trap of China. Chinese are also looking at the mineral resources in Afghan. The unification of China with Afghanistan and Pakistan will become a major challenge for India in the region.

As India is the fourth largest donor to Afghanistan, India needs to explore the possibilities to resume the ties with the new Afghan government, in order to invest and lessen the humanitarian crises and accelerate the distressed economy. This initiative will help India to maintain its position as a strong strategic player in the region against China and Pakistan. The Central Asian Region countries and India are working towards blocking the Chinese influence in the region. India’s unwillingness to act could help China to take the position over India like what happened in Bangladesh, Nepal, and Sri Lanka through debt-trap diplomacy. India should move and fill the political vacuum existing in Afghanistan as well as in the other South Asia countries.

Nadir Shah is from Afghanistan and has a Bachelor’s Degree in Political Science. He is associated with the National Museum of Afghanistan, Kabul. He is currently doing his masters in South Asian Studies (UMISARC department) at Pondicherry University, India.