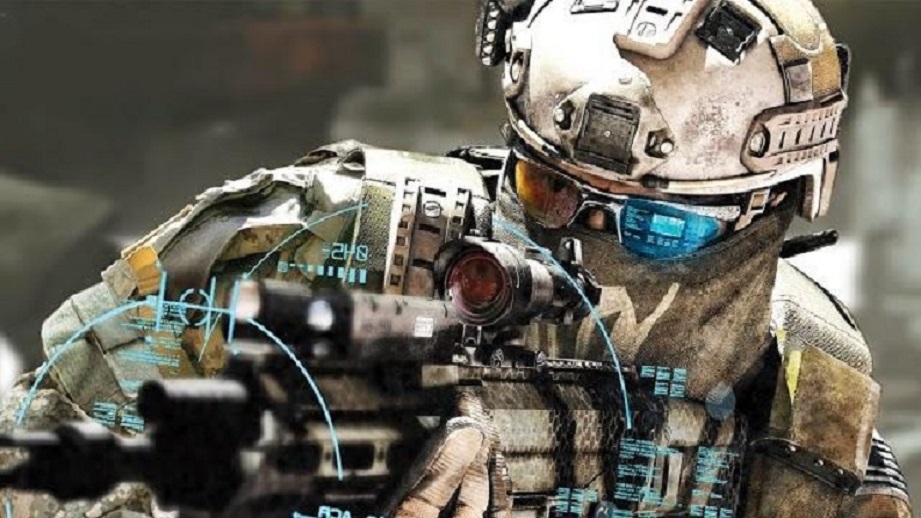 Smart couture or smart uniforms are going to be an important wearable for soldiers in the coming decade.

The Indian and Chinese armies are ‘all set’ for a long haul in the snowcapped Himalayan mountains after their recent standoff in the Ladakh sector. They are preparing to endure the harsh weather conditions given that heavy snowfall will start soon; the temperature would drop to minus 50 degrees Celsius, and wind velocity of 40 kilometres per hour will make the area most inhospitable. Soldiers on both sides are being equipped with ‘smart’ gears; the PLA has placed orders for “smart warm clothing made of graphene”, a revolutionary form of carbon, for which physicists Andra Geim and Konstantine Novoselov were awarded the Nobel Prize in 2010; and the Indian Army has set up “smart camps” and provided for “11,000 sets of special clothes recently taken from the US” among other high altitude essential materials for use by its soldiers. Meanwhile, dialogue and communications through the diplomatic and military channels continue with both sides taking hard positions on troop withdrawals.

The technical requirements of smart couture and Integrated Military Fabrics and Garments (SIMFG) i.e. combat uniform/field uniform/battledress, footwear, gloves, headgear, balaclavas, jacket windcheater and accessories such as carry packs is quite unique. This necessitates a clear understanding of the environment in which they operate. There are at least six requirements for a SIMFG.

First, it should be light and comfortable so that the combatant can move unhindered while performing his duties. In this context, the clothing should be both ‘smart and intelligent’ to read the surrounding temperature as also cool/warm the soldier’s body through ventilation/heating mechanisms (natural or mechanical) including moisture management.

Second, SIMFG should generate the necessary power requirements for various operations. This can be obtained through embedded piezoelectric cells, power generating temperature differential devices or by capturing thermal energy produced by the human body movements.

Third, SIMFG should also be able to provide Chameleonic camouflage to the soldier through specific patterns across topographies by changing its colour and disruptive patterns. For instance, in jungle warfare, military fatigues are olive green in colour; it is brown and similar shades for desert clothing and white in the mountains. It is useful to mention that “patterns of digital camouflage, at a certain distance, merge faster with the environment”.

Fourth is about linking to other ‘connected clothing’ and devices. It should be blue-tooth enabled so that data can be viewed in real-time on the companion/controller’s smartphone app or other external devices to send alerts through notifications or text messages. An invisible biometric sensor would be an added advantage.

Sixth, the smart fabric should be highly hygienic, water-resistant, and should not require frequent washing.  It should also be crafted aesthetically.  Seventh is about sustainability, a mantra which is resonating across the militaries.  The SIMFG should be powered by renewables and designed for re-use, re-purpose and recycle.

As far as headgear is concerned, these can be woven/stitched and embedded with sensors to detect temperature, monitor air quality and warn of UV rays. The footwear can be a good place to store batteries and a USB connection can facilitate charging and power distribution through the SIMFG by using electrical conductive yarn thereby “getting rid of multiple batteries and cables in the uniform used to power different equipment.”

These are indeed unique requirements and certainly attract challenges; first is about the cost of the SIMFG which is the key to its production and adoption have given that militaries are constrained by both budgets and limited requirements of numbers. The business model must clearly justify the added value that compensates the investment in SIMFG.

It is useful to note that the textile and fashion industry is not new to smart fabrics, given that the “global smart fabrics market witnessed 4.1 million units’ shipments in 2019, and it is expected to reach a shipment value of 8. 51 million units by 2025, registering a CAGR of 14. 1% over the forecast period (2020 – 2025)”. In particular, the military segment of the global smart couture /textiles market was expected to grow at a CAGR of close to 10% between 2016 and 2020.

The second challenge is finding an appropriate technology, an effective design and architecture that combines new materials and technologies with adjustable properties. SIMFG is evolving rapidly and new technologies are being integrated to give it ‘Hyper stealth’.  For instance, ‘Quantum Stealth’ material is being developed that can “remove not only visual, infrared (night vision) and thermal signatures but also the target’s shadow”. Similarly, Nanotechnology is being harnessed to “conceal the visibility of a person even in ultraviolet and infra-red rays from a particular distance”; Furthermore, it can also “arouse the muscle power, which will give the soldier more strength in doing tough jobs”. Biomimetic can be put to use to create Chameleonic camouflage by “creating intelligent surfaces” in which the SIMFG identifies its surroundings and changes colour.

Finally, militaries across the globe are in the throes of Industry 4.0 technological revolution (4IR) and are acquiring everything ‘smart’ to overwhelm or deter the adversary. The acquisitions are not just limited to 4IR-enabled military hardware, fighting equipment/devices and ammunitions; the soldiers are being draped in ‘smart couture’ with integrated circuits woven into the garment and sensors embedded and such clothing will soon be an intrinsic part of their ‘smart combat equipment’.