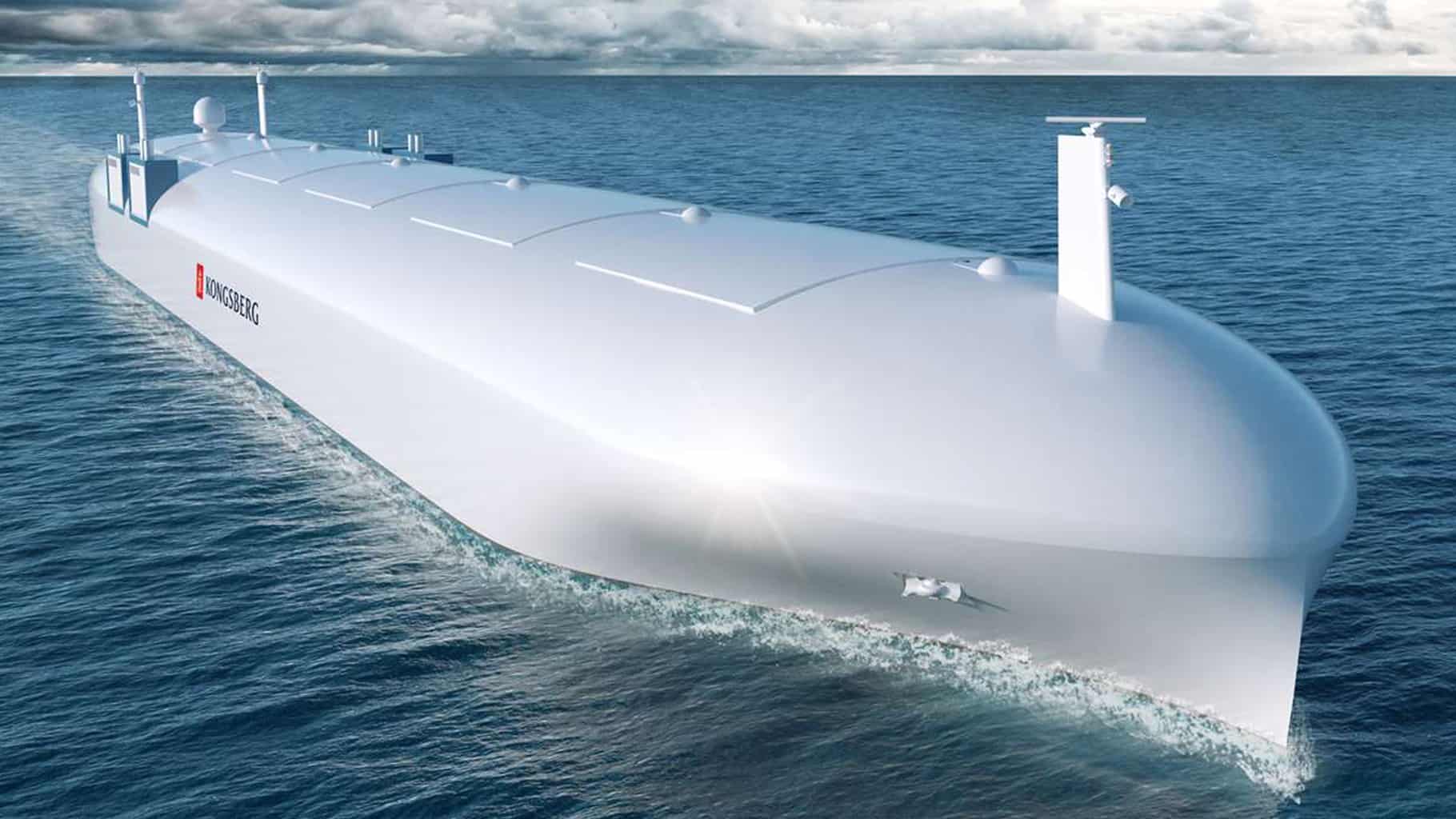 The Indian shipbuilding industry has taken ‘baby steps’ into the world of autonomous vessels. Asko Maritime AS, a subsidiary of the group of Norges Gruppen ASA, Norway, placed orders with Cochin Shipyard Limited (CSL) to build two emission-free electrical-powered autonomous vessels. The 67-metre long vessel is designed by Naval Dynamics Norway and Kongsberg Maritime systems and the detailed engineering will be carried out by the CSL. It would carry 16 trailers onboard and operate in Oslo fjords.

There are at least four important reasons for the global move towards building smart vessels; first, the shipping industry seeks to harness Industry 4.0 technologies for enhancing efficiency, harmonize ship operations with the supply chain and reduce downtime through predictive maintenance; second is about reducing pollution from ships which are known to emit enormous amounts of GHG gasses that impact the environment and contribute to climate change; third, is the reduction of personnel on board ships for cost-cutting and using their living spaces for cargo; and fourth, reduce accidents given that nearly 70 to 80 percent of ship accidents at sea are a result of human error.

In the above context, autonomous vessels are making a debut in the global maritime ecosystem and over 2000 autonomous and semi-autonomous vessels could be operating by 2025. The market trends for autonomous ships is indeed very encouraging and this segment is “estimated to be USD 6.1 billion in 2018 and is projected to reach USD 13.8 billion by 2030, at a CAGR of 7.00% from 2018 to 2030.”1

A number of autonomous ship projects are currently underway; for instance, Kongsberg Maritime, a Norwegian technology enterprise is building Yara Birkeland, an “autonomous electric-powered vessel”, capable of carrying 100 to 150 shipping containers. 2The European Commission has funded collaborative project MUNIN (Maritime Unmanned Navigation through Intelligence in Networks) that features automated on-board decision systems but controlled by a remote operator in a shore side control station.”3

In Asia, Japan is leading in autonomous ship technology development and a consortium of shipping and engineering companies, research institutes and laboratories were shortlisted by Japan’s Ministry of Land, Infrastructure, Transportation and Tourism to develop a technological concept for autonomous ocean transport system4. The project, based on Industry 4.0 technologies, is estimated to cost “tens of billions of yen, or hundreds of millions of dollars, at a minimum”5.

In 2020, China announced steel cutting for its first autonomous containership named Zhi Fei to be constructed at Qingdao shipyard. This 5,000 tons vessels can carry up to 300 TEUs and is being fitted with intelligent navigation systems. It would have electric propulsion which would reduce noise and its advanced systems to reduce NOx, SOx and CO2 gasses6.

The international technology conglomerates too are supporting smart ship production. The IBM is engaged in the development of autonomous vessel called ‘Mayflower Autonomous Ship (MAS)’ which is being equipped with IBM’s Power AI Vision technology and an IBM Deep Learning-powered collision avoidance system to maintain autonomous safety of navigation7. Similarly, Rolls-Royce is among the pioneers in autonomous ship technology, and its €6.6 million project -Advanced Autonomous Waterborne Applications Initiative (AAWA) – is supported by the Finnish Funding Agency for Technology and Innovation to examine the future of autonomous ships8.

The MASS technology is in its infancy and is expected to improve in the coming future. However, the major challenge is human-resource who would need to be educated and trained for adoption and assimilation of new technologies for which they must develop specialist skills for MASS operations both at sea and ashore. This would entail significant investment in training infrastructure, bridging the digital education divide, and research for this new technological age. There will also be challenges on account of existing workers’ skills who would require to upgrade on a continuing basis, as also for those workers being displaced or having their jobs eliminated9.

Technological advancements have been the feature of the Cochin Shipyard Limited (CSL). Since its incorporation in 1972 as a fully owned Government of India company, the shipyard has built large merchant vessels and military platforms such as aircraft carriers; it has also excelled in the ship repair business. It has commercial linkages with foreign shipyards and the most recent strategic business partnership is with M/s. Fincantieri, one of the world’s largest shipbuilding groups. Their memorandum of understanding envisages focus on indigenization in shipbuilding for India in support of the ’Atmanirbhar Bharat’ and ‘Make in India’ vision of Indian government.

The Cochin Shipyard Limited has now made a very promising beginning in the smart ship segment and is therefore reasonably primed to attract many other international partners to build ‘smart vessels’. This should trigger interest among Indian technology and product developers such as the Kochi based Maker Village and concept developer MSME such as DRaS, to explore Industry 4.0 technologies for ‘smart vessels’. This would also help India ride the current wave of technology and not being left behind in the future shipping environment. Asian shipbuilding giants such as Japan, Korea, China and Singapore are the leading countries in shipbuilding as also in Industry 4.0 technologies and the gap with them is quickly widening.