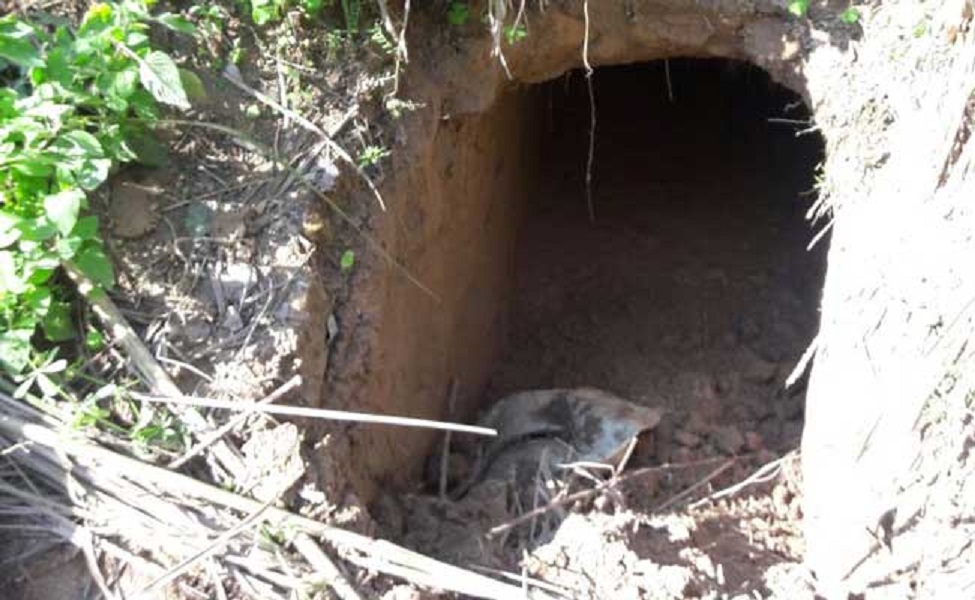 Tunnels have been recently in Indian news on two counts. An article mentioned Indian Army had dug into Chinese warfare manuals and deployed tunnel defences to pre-empt any further transgressions by the People’s Liberation Army (PLA) in Ladakh. It cited Chinese tunnel defences against Japanese in second Sino-Japanese war, the PLA tunnel shelters for aircraft at Lhasa, and the underground pens for submarines in Hainan Islands, plus tunnels used by the Viet Cong against Americans and by North Korea in the Korean War during the 1950s. Obviously, the author is unaware that the Indian military has been using tunnels in the past decades including in Siachen Glacier.

The second instance was the discovery of three feet wide and four feet high 200-metre long cross-border tunnel with sandbags having Karachi markings that were used by four Pakistan-based Jaish-e-Mohammed (JeM) terrorists infiltrating India, who was killed in a gun battle with security forces on Nov. 20 at Ban toll plaza near Nagrota in Jammu district. This was not the first time that Pakistan has used a tunnel to infiltrate terrorists, which are dual-purpose; for facilitating drugs and arms smuggling as well.

There is no doubt that tunnels play an extremely important role in the conflict – both conventional and sub-conventional. Tunnelling for conflict, terrorism, and smuggling is a global phenomenon. North Korea has dug some 103 tunnels under the heavily guarded and well-fenced demilitarised military zone between South Korea and North Korea. Two of these tunnels discovered are large enough to push a brigade-sized force across in one hour with small vehicles.