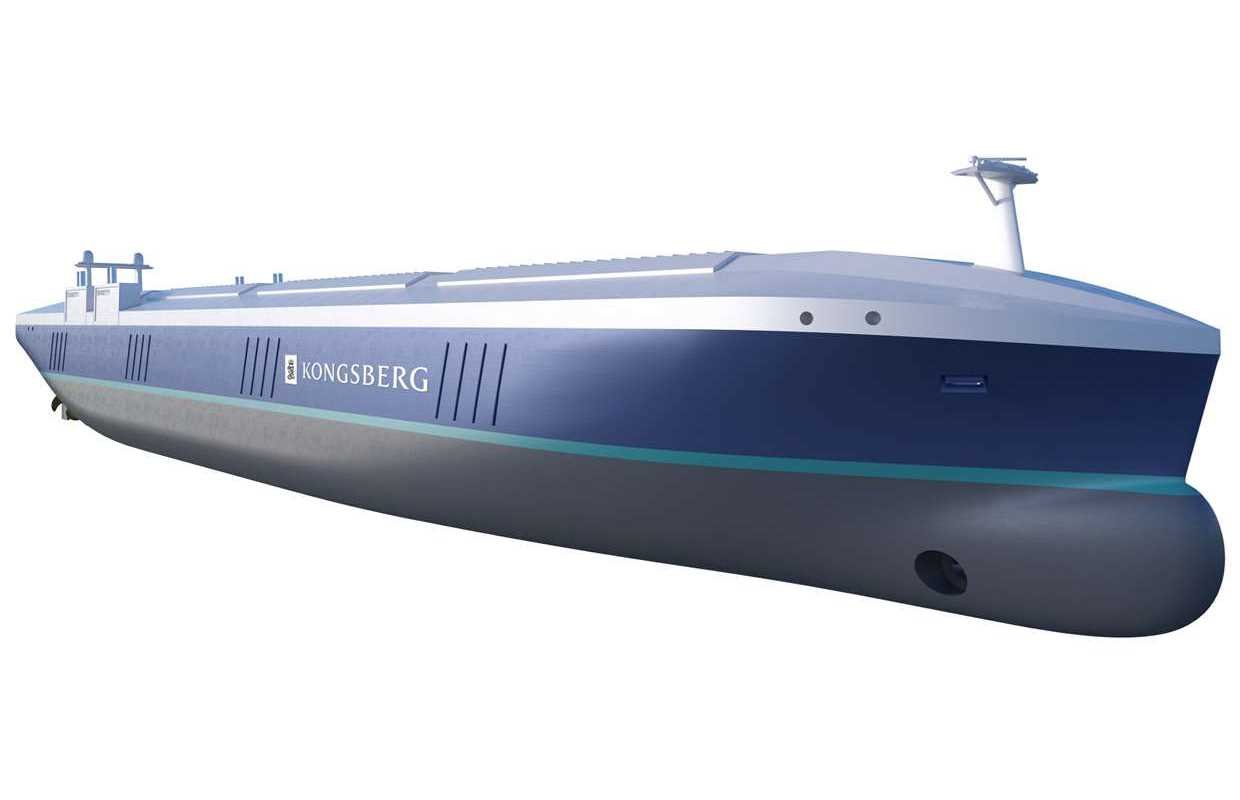 Autonomous strong surface ships could revolutionise the shipping industry in the coming decades.

Earlier this year in May, the Maritime Safety Committee (MSC) of the International Maritime Organization (IMO) announced the completion of the ‘regulatory scoping exercise” concerning Maritime Autonomous Surface Ships (MASS). It involved MASS terminology and definitions, and discussions on relevant ship safety treaties concerning such vessels. Furthermore, the scoping exercise also delved into issues of the degree of autonomy for MASS. For instance, under Degree One of autonomy, ships will have automated processes and decision support but will carry crew onboard; remotely controlled ships with a crew onboard are in Degree Two; under Degree Three, there will be no seafarers on board and the vessel will be remotely controlled; and finally fully autonomous ship are classified under Degree Four.

It is now widely acknowledged that autonomous vessels will soon be a common sight at sea and transform shipping operations whose effects could be felt deep into the heartland as far as where the production supply chains end or start.  There will also be simultaneous developments in the port sector and industry experts believe that only Smart Ports will survive.

Technological developments related to maritime technologies for autonomous vessels have made big headway and several MASS-related projects are underway. Among these the largest existing autonomous cargo vessel, the Yara Birkeland (3000 dwt) is operating in a fully-crewed test phase. The vessel is a product of the Kongsberg Maritime, a Norwegian technology enterprise, and is an autonomous electric-powered vessel capable of carrying 120 shipping containers. In China, the world’s top shipbuilding nation, production of MASS has begun.  In 2020, Qingdao shipyard announced steel cutting for its first autonomous containership named Zhi Fei. This 5,000 tons vessel is bigger than Yara Birkeland and can carry up to 300 TEUs and is being fitted with intelligent navigation systems. It would have electric propulsion which would reduce noise and its advanced systems help to reduce NOx, SOx, and CO2 gasses.

Interestingly, SpaceX, Elon Musk’s commercial space launch company can be credited with the first autonomous/remotely controlled vessel. Named ‘A Shortfall of Gravitas’ or popularly called ASOG, a 10,000 dwt barge has a 300-foot deck. It is equipped with four thruster pods which help it to hold station and recover SpaceX’s booster rocket on its return splash into the sea. It is perhaps the largest fully unmanned commercial vessel in operation today. SpaceX owns two similar DP-capable barges but smaller (3,000 dwt and 260 feet long) and is designed for autonomous and unmanned.

The MASS variety is in its infancy and can be expected to improve in the coming times. Some of the major players in the autonomous ships market are General Electric, DNV GL, Rolls-Royce Holding PLC, Kongsberg Gruppen AS, NYK Line, Mitsui E&S Holdings Co Ltd, Wartsila Corporation, DSME Co., Ltd., Vigor Industrial LLC., and Praxis Automation Technology B.V. While these are very promising MASS technology investments, there are challenges too.  Shipping company owners who are already investing in green technologies for their fleet of ships fear a heightened threat of cyber-attack and data thefts while operating MASS and are expected to increase as more autonomous ships enter into operations.

At another level, the MASS would overcome to some extent ship accidents that in large proportion are attributed to human errors.  This would entail the education and training of the ship’s crew for the adoption and assimilation of new technologies. They must develop specialist skills for MASS operations both at sea and in ports. It would also involve significant investments in training infrastructure, bridging the digital education divide, and research for this new technological age.

Perhaps the biggest risk for maritime nations is not being ready for the coming wave of MASS which means being left behind in the highly globalized world that sees nearly 90 percent of trade carried onboard ships.  The China-based Tencent Research Institute has estimated that there are roughly 300,000 AI researchers and practitioners worldwide, with market demand for millions of roles. The international Industry 4.0 technology community is looking towards India and China, the largest non-US supplier of technology professionals and international students in AI-related fields.

Notwithstanding these challenges, the techno-optimism concerning MASS is quite high and the global autonomous ships market is expected to grow from $5.68 billion in 2020 to $6.46 billion in 2021 at a compound annual growth rate (CAGR) of 13.7%.  In this context, India, a leading supplier of trained human resources for the maritime industry as also as emerging technologies such as Industry 4.0, would need to invest in technology and human resource development at its maritime universities and technology education and research institutions.

Dr. Vijay Sakhuja is associated with Defence Research and Studies innovations’ (DRaSi) and can be contacted at  https://drasinnovations.in/index.php/contacts-us/