Covid distress has lead us to disrespect the remains of the beloved victims. I am the ‘Atma’ (spirit is not the right word) of the body of the woman being burned down below. I am free now, knowing no bounds now. I am on my way to meet with my creator. Goodbye world and its people. If I am reborn, we’ll meet under new circumstances in new relationships, with different names and different characteristics.

Let me recount the life of the body I just left sometime back. I was born into a Hindu family in Delhi in 1970. I was named Visu by my parents and given a lot of love. Girls, in those days, were given second class treatment as compared to the boys in the family. However, my parents gave me all the love, equal to what they gave to their son, Raj.

I was sent to the Convent School, which was one of the best in the city. After school, I was admitted to a good college where I did my graduation and then post-graduation. I was whole of 23 years when I was suddenly married off to Ashok, who was a complete stranger to me. After the wedding, I was sent off to live with Ashok and his family at Bhopal.

I was treated with a lot of love and affection in Ashok’s home. Gradually his parents became my parents. After a few years of marriage, I gave birth to our first child and he was named Atul. A few years after Atul’s birth, was born, a girl, whom we named Sheela. After a few years, Ashok’s father died due to heart complications. Within two years of this, my mother-in-law also passed away. Over time, my parents also left for their heavenly abode.

Ashok gave me all the love. Our children were very loving and were growing up with good education. In all, we were one happy family. Ashok was doing well in his work. The children were doing well in their studies. I had a group of friends. Life was going on well. Then came the year 2020.

From up above, I was seeing the body burn. The man, who loved me the most, was standing a distance away, silently mourning. He did not even see the body’s face before it was consigned to flames. He did not even come close and touch the body. Was he the same man who would bury his face into my bosom the moment he found us alone? Ashok took great care of Visu. He loved her very much. The two had a very lovely life together. They would enjoy each other’s company, holding hands, making love, talking endlessly, confiding in each other, talking about how the day was spent at the office or at home.

One day, this year, I felt unwell. I was running a little temperature and had a runny nose. We went to the doctor, who advised us to get a Corona test done. We gave the samples and returned home. The next morning, there was an ambulance in front of our home. The doctor, followed by the medics came in. they spoke to Ashok, who in turn told me to pack and go with the doctor in the ambulance to be admitted in the hospital. I was ready and on my way within minutes. I just said a casual bye to Ashok, Atul and Sheela and was sent off with unknown people who were all covered in blue plastic.

Visu spent a week in the Covid ward getting some medicines and nothing else to do. Visu would talk to Ashok, Atul and Sheela a couple of times a day over the phone. After about a week’s stay in the Covid distress, due to some increased coughing and breathlessness, Visu was shifted into the ICU. She was without a mobile phone and cut off from the rest of the world.

Ashok, without whom, Visu couldn’t spend even a day, was nowhere to be seen. Visu couldn’t even talk to him on phone. She would worry whether her children had eaten. Was the laundry being done and whether the dhobi was bringing the clothes after ironing. Visu had an oxygen mask over her nose and mouth. Her movements got restricted.

When Visu’s condition deteriorated further, the doctors inserted a pipe in her throat. She did not know how many days she had not spoken to Ashok or her children. In spite of so many medics around, Visu felt all alone. Fighting her own battle. Slowly, within a couple of days, Visu lost the battle and I left her body. On the way, I saw Ashok, who would hold Visu tightly in his arms, standing at a distance. He did not come close to the body. He did not touch her at all. Atul and Sheela, who had suckled milk from Visu’s bosom in their childhood, did not come close to take a look at the body.

In the final moments, Visu’s body was left alone to be consigned to flames by unknown people, the brave Covid Warriors. I, gliding up into the sky towards the heavens wondered, what was all this about? Humans come into the world alone. Live life with relations – father, mother, brother, sister, husband, son, daughter, friends etc. etc. etc., and then leave for beyond…… into the unknown.

Our heart goes out to all those who have left for their heavenly abode without a proper farewell. These thoughts are about the loneliness in the final moments on earth. Covid distress has started affecting our age-old value system. 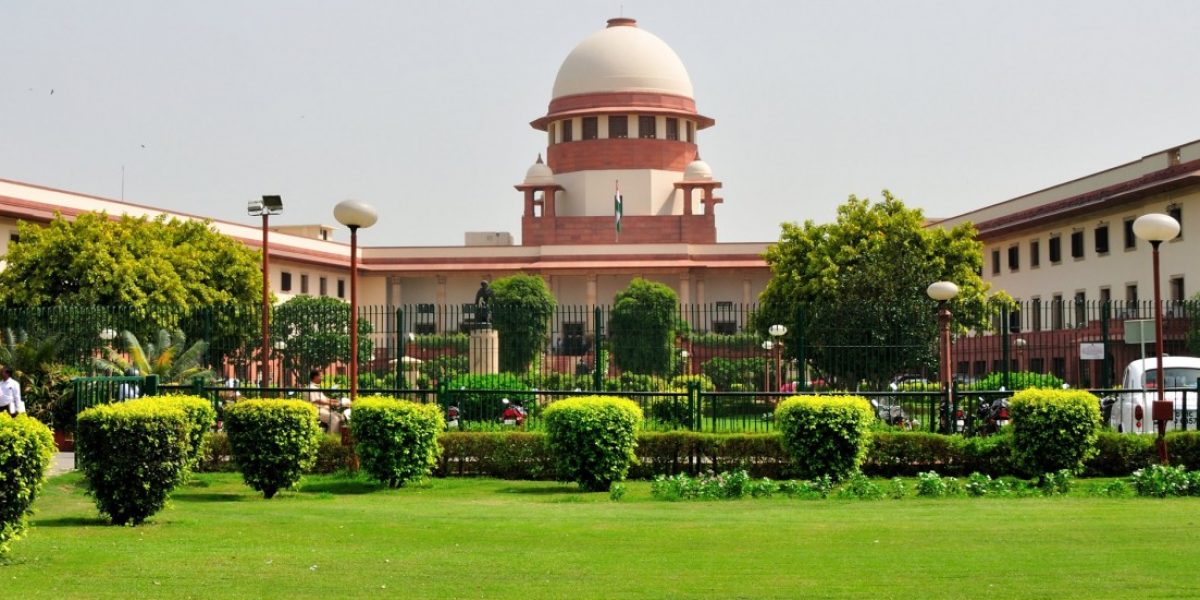