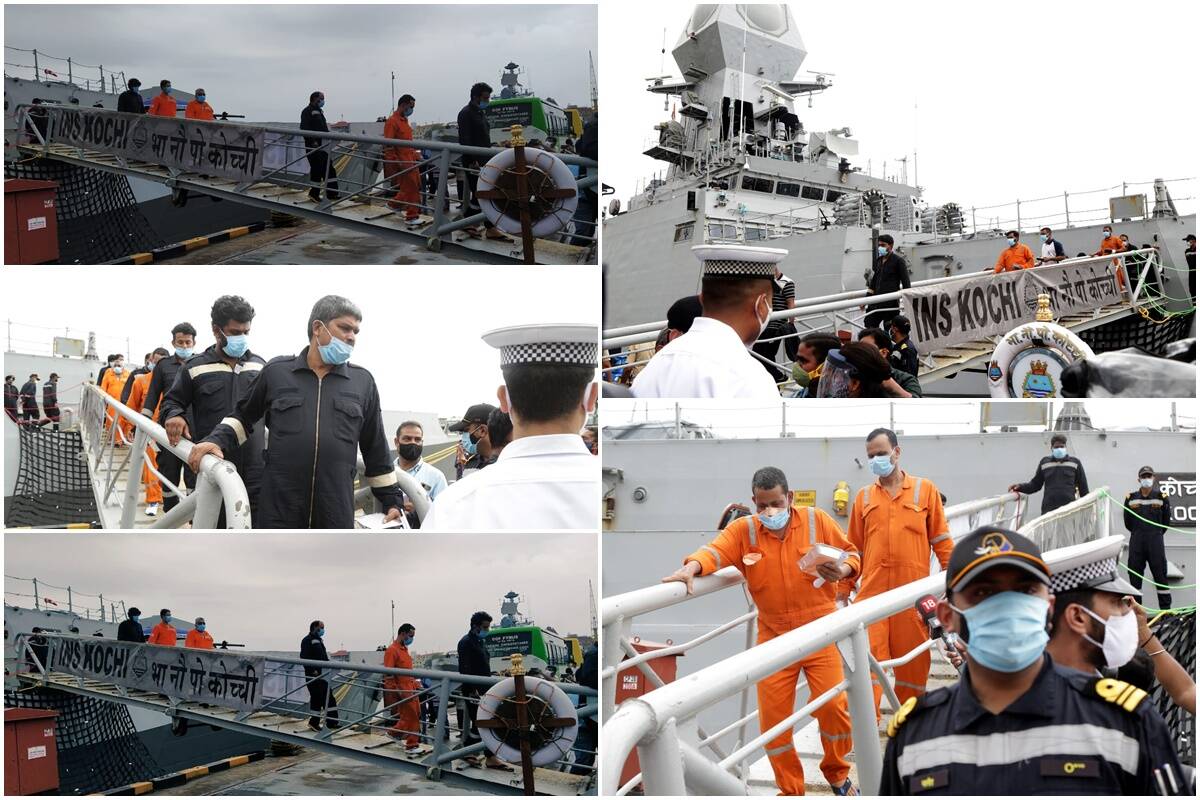 Environmental protection and climate change have become an additional area of concern for the Armed Forces.

The Indian Armed Forces have embraced a paradigm shift in environmental management and protection. Though the primary role of our Armed Forces is to safeguard the nation and to protect the citizens against internal as well as external aggressions, environmental degradation and climate change have become an additional challenge for them. It is desired to have an appropriate response mechanism at the working level to counter these threats.

“You have stolen my dreams and my childhood with your empty words”, at a UN Climate Action Summit in New York City in 2019, Greta Thunberg put it plainly to the world leaders.

Climate change is a very relevant issue across the world and needs urgent attention from levels. The challenges due to climate change are increasing and its impacts are becoming more apparent view the scale and frequency of natural disasters. The Armed Forces have embraced climate change as a critical area of the security paradigm.

In 2017, the Joint Doctrine of the Indian Armed Forces outlined that “Environmental security has always been dealt with by the State and eco-system disruption, energy issues, population issues, food-related problems, economic issues of unsustainable modes of production and civil strife related to Environment. The fallout at times requires security responses from the State.”

From time immemorial, the Indian Armed Forces have always done a commendable job, when called to aid civil authorities, especially, in the wake of natural calamities and man-made disasters. They have shown the willingness to step up and support the country’s environmental objectives and mitigate security risks related to the environment. Environmental protection and regulation is no more a subject under the Civil Authorities and the Governments. The Forces are also the stakeholders in dealing with climate change, as they are well qualified to perform this projected role by virtue of their infrastructure, training and capability to achieve the desired results.

The Indian Armed Forces have always been at the forefront of Human Assistance and Disaster Relief (HADR) Operations. It has played an active role in conducting several HADR operations dating as early as 1967 during the Koyna Earthquake and more recently the Himalayan Tsunami (2013), Kashmir floods (2014), Cyclone Titli (2018), Cyclone Tauktae and Yaas (2021).

The priority area for the Indian armed forces is to comply with the government policies on environmental protection. Climate change is emerging as one of the greatest challenges to humanity, firm steps have to be taken to improve its sustainability and efficiency. Let us see some of the initiatives taken by Indian Armed Forces.

Climate change and the associated disasters are affecting the day to day life of our citizens. The Armed Forces can always contribute towards the protection of nature and the environment during peacetime. The forces need to optimise their resources and efforts to deal with these new challenges. Armed Forces have already contributed in areas such as afforestation, use of renewable energy sources, mitigation of pollution, awareness creation in using sustainable resources. They have an existing value system, an overarching strategy, leadership support and mobility to exploit the resources in a sustainable manner, which could be utilised for the good of environmental sustainability in the coming decades. Let them become the role models, the rest will follow. Jai Hind