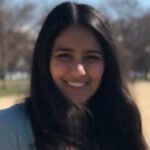 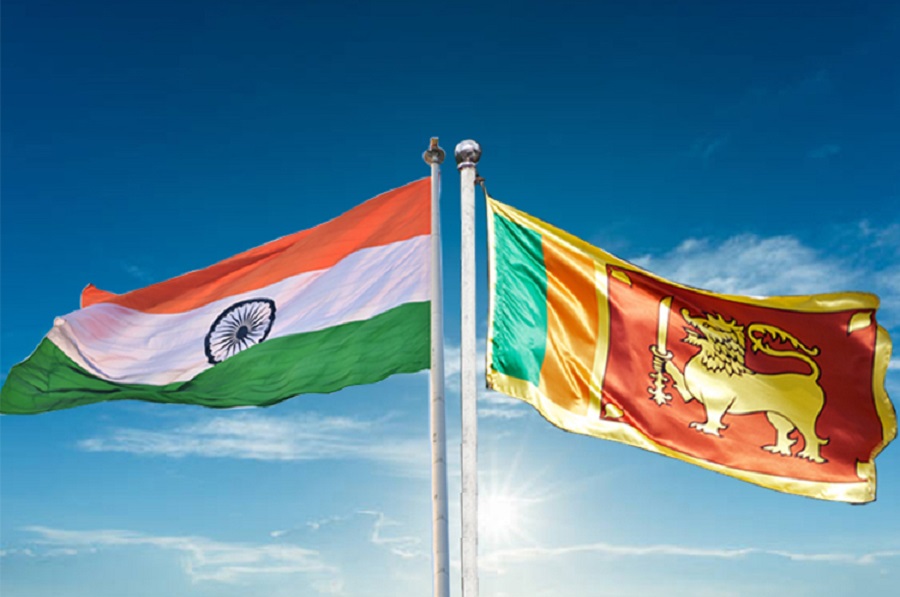 The end of colonialism was an important milestone for many countries in South Asia. One of the critical aspects was that it allowed them to have a clean slate and develop relations with neighbouring states in accordance with their national interest and foreign policies. For India, it was a hit and miss tactic that worked and at times failed. Sri Lanka was one of the few countries with which India managed to ensure stable and prosperous bilateral relations post-independence.

India-Sri Lanka relation is characterized by strong and similar culture, religious and linguistic spheres. Since independence, both countries have followed a similar non-aligned foreign policy during the time of cold war. India is also Sri Lanka’s closest neighbour, on the other hand, India has always given priority to Sri Lanka under its Neighborhood First Policy and Security and Growth for All in the Region (SAGAR) doctrine. Moreover, India and Sri Lanka have over the years become important economic partners. The implications of such proximity, geographically economically, and ideologically, have had a significant influence on their bilateral relations, regional standing of both countries in South Asia, and on the relations with other neighbours.

However, like every other neighbourly relation, India-Sri Lanka relation has witnessed their fair share of issues. The relations between India and Sri Lanka have undergone a period of significant turmoil since India’s intervention in the Sri Lankan Civil War and the assassination of Indian Prime Minister Rajiv Gandhi followed by the increase in radicalized ideologies and the growing distance between the two states because of change in power. In recent times, some of the existing issues have exacerbated while new issues have surfaced causing a strain in the Delhi-Colombo relations. While both states continue to uphold their neighbourly duties, these issues prevent them from solidifying their current relations.

The issue of extremism in South Asia has always been a cause of concern for India and many others. Sri Lanka, for long, has been marred by the presence of a radicalized group mainly The Liberation Tamil Tigers (LTTE). India’s misguided policy of arming Tamil militants in the 1980s significantly expanded the conflict, and its decision to send peacekeepers to enforce the 1987 Indo-Lanka accord ended in disaster as the LTTE fought them to a standstill and later took revenge by assassinating former Indian Prime Minister Rajiv Gandhi in 1991. The island state remained in a state of unrest till 2009 with the culmination of war. Yet despite the defeat of the LTTE, India has a clear interest in the prevention of the reoccurrence of violent militancy in the state meanwhile also resolving the dispute between Sri Lanka and Tamilian minorities. However, the 2019 Easter Bombings in Sri Lanka left the entire South Asian region in a tizzy more specifically India, being the closest neighbour to Sri Lanka. Although India and the United States had warned Colombo about the attack, no concrete action was taken by the then Sri Lankan administration. This indicated the relaxed position of the administration towards such threats and the growing radicalized ideologies. But moreover, it was distressing for New Delhi as it had just started to reestablish bilateral relations with Colombo under the Modi administration and the attack left a looming question about the security of both states. The mere presence of such ideologies and foreign fighters in the region itself was and continues to be concerning considering India’s long-lasting issues with it.

While the presence of extremist organizations has always been an issue, the dispute between the fisherman communities of the two states began with the end of the civil war in 2009. India and Sri Lanka are separated by a narrow strip of water, the Palk Bay, which has historically been a rich fishing ground for both countries. The region became highly contested due to several factors including depletion of the fish stocks mainly because of overfishing by trawlers and attack on fishermen by the navies of the respective states. This was further exacerbated because of the disagreement over the territorial rights to the island of Kachchatheevu. The International Maritime Boundary Line (IMB) demarcated the maritime boundary between the two states and also indicated that the small islet of Katchatheevu fell on the Lankan side of IMBL. They were concluded by the two governments in the name of good neighborly relations, but they did not reflect realities on the ground because the people concerned, namely fishermen, were not consulted. Further, within a couple of years Sri Lanka introduced tougher laws banning trawling and imposing heavy fines for trespassing of foreign vessels. The implications of such rising tensions and attacks were voiced by Tamil Nadu, who believed that ceding of the island in 1974 under a conditional accord to Sri Lanka was a grave mistake. This has hampered the relations between Tamil Nadu and New Delhi while also causing a strain between Delhi and Colombo. Moreover, the fishermen issue is not restrictive only between India and Sri Lanka but disputes of a similar nature have arisen between Sri Lanka and the Maldives, India and Pakistan, and India and Bangladesh, making it a regional maritime issue.

Amongst the many maritime issues, the growing influence of China in Sri Lanka over the last few decades have been extremely alarming for India. China’s Encirclement, Envelopment and Entanglement strategy directly translates to strategic, economic, and internal security concerns respectively for India. This has been achieved by China through direct investment in infrastructure, providing economic aid and developing Free Trade Agreements with Sri Lanka, and overall providing strong diplomatic support at the international level in the wake of the Eelam War. One of the most prominent projects taken up by China was the Hambantota port which falls under China’s ambitious One Belt One Road initiative gravely impacting and concerning India’s maritime security and bilateral relations with Sri Lanka. Sri Lanka obtained several loans from China’s EXIM bank to construct the port. But the inability to pay back the loans and the sinking economy led the country into a debt trap. This eventually led the port to be leased to China Merchant Port Holdings Limited (CM Port) for 99 years for $1.12 billion in 2017. Meanwhile, India has been closely observing the developments in the Indian Ocean Region (IOR) and raising concerns with Colombo regarding the increasing military presence of China. The port’s location at the southern extremity of Sri Lanka, overlooking South Asia’s vital sea lanes, makes it an important commercial asset for China, India, and Sri Lanka. Further, the economic hold of China over Sri Lanka proves that despite the change in the political atmosphere in Colombo – from a China leaning to India leaning government, it will continue to be at Beijing’s mercy.

India-Sri Lanka relation holds a prominent position as each other’s neighbours bounded by the cultural and geographical link; their bond seems to be unbreakable. However, there are certain areas where both countries can significantly increase their efforts to ensure a more efficient and fruitful relationship. India, willingly or unwillingly, has achieved the ‘Big Brother’ persona in South Asia which it needs to uphold and even utilize to a certain extent more strategically. This would mean stepping up and resolving the fishermen’s issue through dialogue and diplomacy. While the political interactions between the leaders of India and Sri Lanka are maintained and promoted at the highest level with frequent visits and meetings, such connections also facilitate economic and trade links that could be pursued at a greater pace. Economic engagement would allow both countries to seek mutual benefits – aid to Sri Lanka for its dwindling economy and ensuring security satisfaction to India. Overall, both states need to further their engagement for more holistic and prosperous relations.

Being Neighbourly is a series of articles focusing on India and its neighbours. Part 1 focussed on ‘Maldives’- Long Lost Friend.

Megda Bharadwaj, the Research Associate at DRaS, is an International Affairs graduate from Frederick S. Pardee School of Global Studies, Boston University specializing in Security and Asia. She completed her bachelors from Delhi University in Political Science. She is currently interning with the United Nations Department Peacebuilding and Political Affairs – Department of Peace Operations. Her area of focus is mainly South Asia, Defense and Security, Foreign Policy, Economic policies, Peacekeeping and Development.