Indian-American Vote Bank and the US Presidential Elections 2020 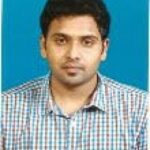 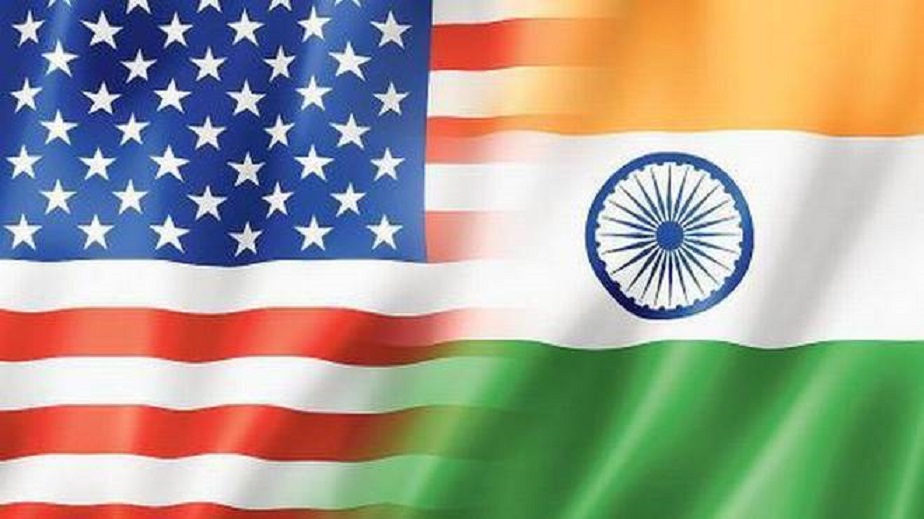 With the US Presidential elections 2020 around the corner, the incumbent US President Donald Trump and the presumptive Democratic Presidential nominee Joe Biden have been keen on wooing the Indian-American voters. While Biden has announced California Senator Kamala Harris- a half -Tamilian half-Jamaican by heritage, to be his running mate, President Trump’s bonhomie with Indian PM Narendra Modi is well known.

There are about 18 lakh eligible Indian voters in the United States of America.  Though they constitute less than 2% of the entire US electorate, the Indian Americans are geographically dispersed throughout the United States. As per AAPI Data’s co-founder Karthick Ramakrishnan, Florida has 87,000 Indian-American voters, Pennsylvania 61,000, Georgia 57,000, Michigan 45,000, North Carolina  36,000 and Texas 160,000 voters. Looking back at how these states fared in terms of margin in the 2016 elections, one could gauge how important the Indian-American vote bank is. Hilary Clinton missed out in Michigan by 13,080 votes, Pennsylvania by 68,236 votes and Florida by 114,455 votes. The winning margin, when compared to the share of the Indian-American population, is not very distant. Also, some of these states are swing states where Trump mustered a slim winning margin in the previous outing.

It is a known fact that the Indian-Americans have traditionally favoured the Democrats. However, President Trump’s grand bonhomie with Indian PM Narendra Modi is perceived to tilt a decent share of the Indian votes in his favour. During the  ‘Howdy, Modi!’ event that was held in Houston, Texas on 22nd September 2019, Modi addressed 50,000 members of the Indian diaspora. Modi used the ‘Abki Baar, Trump sarkar’ slogan-a variant of his own and received a scintillating response from the audience. Similarly in the ‘Namaste Trump’ event held in Ahmedabad, Gujarat in February 2020, Trump moved the crowd with his endorsement of Indo-American friendship. In fact, the leaders showed great bonding that the clips from these events were recently used in a Republican campaign video to reach out to the Indian-American voters.

Apart from such optics, the current geopolitical trends are a reflection as to how entangled the Indo-US relations have become. India has officially stated that it is a neutral player and that it would not favour one particular player. However, the tensions with China about restoring the status quo ante at the Line of Actual Control (LAC), Pakistan induced cross-border incursions and troubles at the Line of Control (LOC) has put India at a spot of bother. Similarly, the US has been unhappy with China on two fronts. Firstly, on the economic side, America and China have been counter-sanctioning each other shaping up a US-China Trade war. Despite the Trade war having adverse impacts on the US economy, Donald Trump is bound to carry forward the anti-China rhetoric to the upcoming US elections. In fact, in recent times, India and USA have resorted to similar measures such as banning Chinese apps and products. Secondly, on the military side, China’s alleged anti-sovereign adventures in the South China Sea, LAC and their subtle support to North Korea’s nuclear programme have irked the US President Trump. The common geopolitical issues faced by the US and India have moulded a natural bond between Modi and Trump, which Trump has been using to move the India-American voters.

Democrats, on the other hand, have been moving up on opinion polls at the backdrop of Trump’s failure to handle the COVID-19 pandemic. With more than 2,00,000 COVID-19 deaths, the US sits at the top of COVID-19 related deaths, which paints a grim picture for Trump’s campaign. Also, the Democrats have utilised the ‘George Floyd’ situation to boost their optics and posit themselves as flag bearers of anti-racism.  Trump had garnered a negative reputation from the African-American community in particular after he handled the George Floyd related protests in a clumsy way by placing the blame on the Governors. Additionally, the ‘Kamala Harris’ factor puts the Democrats in a better position.

However, will the Democrats manage to convert these positive elements into votes is a question that needs some digging. Firstly, in Biden’s document detailing his agenda for American Muslims, there is criticism about India’s Citizenship Amendment Act (CAA), National Register of Citizens (NRC) and the Kashmir issue. All three are India’s internal issues. Such criticism may not play well with the Indian Diaspora in the US. Furthermore, his stance on Kashmir about restoring people’s rights may make the Indian-American voters unhappy as the future of US-India relations depend on how the next POTUS tackles the Kashmir issue’s first and foremost culprit, Pakistan. With Modi in power, the popular opinion against Pakistan has been amplified enormously. Therefore any stance vis-a-vis Pakistan not favouring India, may not work well for Biden’s prospects in consolidating the Indian-American vote bank.

Trump banks on his pro-India stance and measures. but has been criticised in regards to immigration restrictions and trade tariffs. Biden, on the other hand, has promised immediate legislative action to enforce immigration reforms and to stand with India against perceived threats in the region and borders. Though this might be contradictory to his overall stance vis-a-vis India, US needs an ally in India to counter China. With a deepened economic collaboration between China and Pakistan, the US can no longer risk moving closer to Pakistan. Furthermore, in terms of penetrating the Hindu vote bank within the Indian-American community, Trump and Biden have created the ‘Hindu Voices for Trump’ and ‘Hindu Americans for Biden’ campaigns respectively. This is the first time ever in the history of US elections that the candidates have tried to exclusively cover the Hindu voting bloc. This can be attributed to PM Modi’s hold over the Hindu Diaspora in the US. With all that said and done, the Presidential race does not favour a particular candidate yet. Have the two Presidential candidates done enough to impress the American Indian voters is a question that will be answered in the eight swing states of the USA.

Mohan Babu, the Senior Research Associate with DRaS, is an Electronics and Communication engineer holds a Masters in International Studies from Symbiosis International University, Pune. He is also a Senior Research Associate, at ‘Polstrat’ a political consultancy firm. He has previously worked with incumbent MoS for Home Affairs – G.Kishan Reddy as a political researcher and has gained professional experience at IDSA, Pinkerton and I-PAC. The expertise accrued from his academic and professional experience range from Futuristic defence platforms, Asian geopolitics, Intelligence and Public communications to Psephology. With a passion for geopolitics, on one hand, he wishes to be the instrument of change in the discourse of Indian politics and is planning to run for office in the future