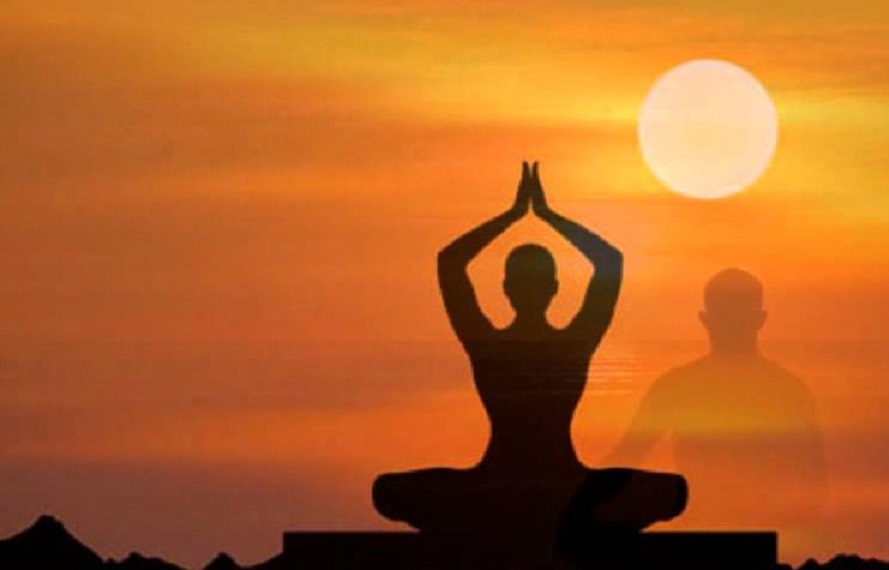 The article looks into the soft power projection of India which is a part of its foreign policy and fits it into the international milieu.

In a globalised world, perceptions play a crucial role in determining the status of a particular country. The great power politics in the 21st century is not limited to hard power projection but also through soft power. It could be seen as a mechanism by states to reach the international audience by introducing peculiarities in their system. Soft power as a concept is defined through various parameters which countries set for themselves to engage with others like cultural exchanges. India is a civilizational power that follows the Puranas, Upanishads and Vedas which influence India’s foreign policy to some extent. The transition from a British colony to independence has not corrupted the beliefs and practices. However, in due course of time, it has led India to recognise the importance of these traditions and to use them as a tool for generating international perceptions.

The term soft power is the contribution of IR scholar Joseph Nye, but it was a phenomenon practised from ages which were later compiled by him in his book: “Bound to Lead: The changing nature of American Power”. It is important to understand the real essence of the concept in today’s geopolitical scenario, whether it is a process or a product of nation branding. Few of the common elements in India’s soft power projection are Ayurveda, Yoga, Meditation, Food, Arts and influential leaders.

Legacy of Herbs and Meditation

In an international report conducted by Market Research Future, last year, divided the global market for Ayurveda into four major regions: Asia Pacific, North America, Europe, Middle East (West Asia) and Africa. The study concludes that the Asia Pacific directs the major share and India leads the race. The country is blessed with the knowledge of herbs and meditation which was passed from ancestors. According to Alex Hankey, who is a British theoretical physicist at the Massachusetts Institute of Technology and Cambridge University says that “When the applied Vedic sciences such as Ayurveda, Dhanurveda, Gandhara Veda, Sthapatya Veda, Shiksha, Vyakarana, Jyotisha, Nyaya, Samkhya and Yoga are considered, the feedback of empirical success into the structure of knowledge and teaching are very much in evidence, also in the Arts such as Natya Shastra, Painting or Sculpture, to name but a few”.

The synergy of both yoga and Ayurveda have opened many platforms for India’s growth as the West perceive it as an opportunity for improving their well-being through these “magnificent herbs” and meditation which improves the spiritual health. The international observance of ‘Global Yoga Day’ on June 21 every year is an evident example of India’s soft power diplomacy through Yoga. The ‘route to health diplomacy’ is the concerning question during this pandemic and an opportune moment for India to grab the seat.

Leaders like Vivekananda, Tagore, Gandhi, Nehru, Shastri, Gujral and Narendra Modi have been at the forefront of India’s image globally. For example, Mahatma Gandhi is one of the key figures in India’s independence struggle who applied the concept of Non-violence and Non-Cooperation as a weapon against colonial rule. The Modi era brings a barrage of terms like Swaach Bharat Abhiyan and Atmanirbar Bharat which have contributed towards soft power diplomacy. One of the examples of international acknowledgement of India’s soft power success could be witnessed through the conclaves hosted by Indian Cultural Center in Colombo for Pravasi Bharatiya Diwas and Hindi Diwas and depiction of other forms of arts during the first month of 2020. The appreciation of Indian culture and language in the international community have also engrossed countries to open up centres for Indian studies like by the Hebrew University of Jerusalem.

India is a land of history, culture and civilisation where the people have also embraced other foreign cultures too. It is an abode of various religions like Hinduism, Buddhism, Jainism and Sikhism and foreign religions like Zoroastrianism, Judaism, Christianity and Islam has also found its place in the Indian soil. Therefore, these religions have also been an instrument to exert international influence as Kumbh Mela, which is a festival in India attracts the international media emphasizing India’s beliefs and traditions over centuries. However, these act as a tool for building a national image in the international sphere.

Indian arts which include dance, music, paintings and sculptures have been a significant contributor to soft power diplomacy. This is depicted through organisations like Akademi, a London based organisation promoting Indian culture bringing the creative fusion of Indian and British performing arts.

The Indian film industry known as Bollywood is quite famous in the international community as it depicts various Indian stories with their amazing storylines and entertaining songs. Whereas, this aspect is not much emphasised in the soft power diplomacy of India. Another component is the Indian cuisine with Indian masalas complimenting each recipe and creating an exotic touch for every foreigner who visits the land. Every region has its own style and method of cooking that is to depict a diverse range of menus in one umbrella called ‘The Indian Cuisine’.

A soft power diplomacy is a tool which India could bargain in the international system through focusing on various components and identifying weaknesses in promoting some. For a country which possesses millions of young, creative and talented minds, it is not a dream it is a reality to achieve. India could invest in promoting its soft power through Indian diaspora in various parts of the world. It is important to focus more on aspects like promotion of language such as Sanskrit as language plays a vital role in recognition and building image at a global platform. However, the Indian civilisation has a lot to teach the world in terms of science, mathematics, astrology and more.

“A dream to build, a future to represent rooted cultures”.