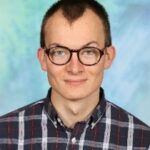 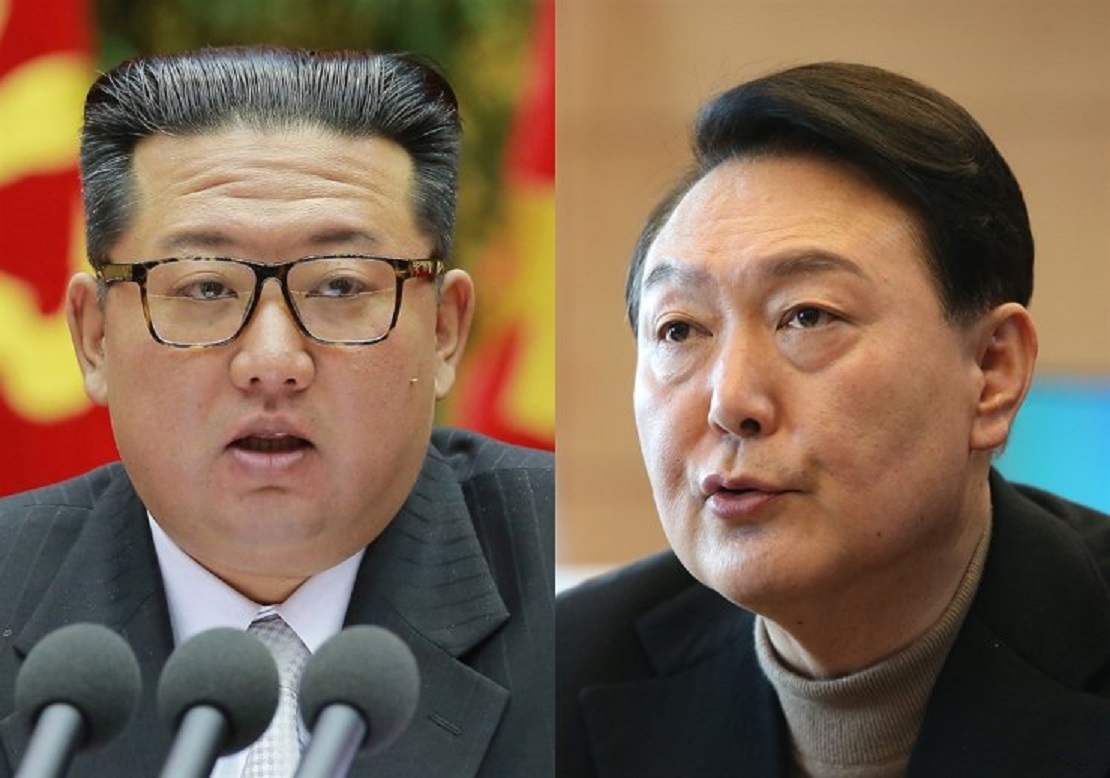 The Biden administration’s approach to Inter-Korean politics has given little geopolitical choices to the Yoon-Seok Yeol administration in South Korea.

The international news is quite rich at the moment for analysts, with a lot of things to deal with, to debate. When you look at North Korea’s foreign policy and its provocations, you have to wonder. Couldn’t this be useful to the Biden administration in the mid-term elections? The United States and its NATO “allies” sense that things are gradually going wrong for the West. Indeed, the countries that had had an ungrateful place in the globalisation arrangements. The same arrangements wanted to turn the countries of the West into service or assembly countries like Germany. And Third World countries or willing countries, like Deng Xiaoping’s China, into countries of dirty production. This assembly of non-Western countries is the workshop of the world. Most of whose population was considered illiterate and, in a word, our little “modern savages”. But with the production of our own material, and our own talents, it is easier to copy and improve. It is not uncommon to hear about electric cars, but few people know that China is 10 years ahead of us in comfort, durability, and production. Faced with this set of countries, and the monetary threat they represent, the US is gradually feeling threatened, and the US war strategy could be countered by the mid-term elections. The US government needs a majority to continue its activities. Americans increasingly believe, year after year, that most of the wars to which they send their soldiers, their sons, and their pulpits are wars that do not concern them. As Samuel Johnson said: “Patriotism is the ultimate refuge of the fool”, the American administration knows that its people will follow it for the traditional values of defending freedom and democracy.

A High Inflation in the US

But these days, with the FED announcing a recession and the American people counting the cost of dealing with unprecedented inflation, the US administration must do something. Patriotic sentiment can be difficult to muster. This is where the Biden administration’s policy towards North Korea comes in. The administration’s rapprochement with Japan and South Korea creates distrust in the North. Moreover, it runs counter to the idea of reunification, or at least inter-Korean talks. Joint statements by Moon Jae-In and leader Kim Jong-Un are questioned, and inter-Korean summits are put on hold. The US’s role as facilitator, if it ever was, is being transformed into one of escalating tensions on the peninsula. That the US could use the rising tensions on the peninsula to show that it is on all fronts, that it is the eternal policeman of the world. The last week before the midterms is therefore likely to be quite hot, in terms of international tensions, because the Democratic government must at all costs unite its population around its ideal. Some elements are susceptible, such as the presence of a nuclear submarine in the port of Busan, the country’s second-largest city and the former South Korean capital during the Korean War, the symbolism is not chosen by chance. One thing is certain if the Democratic leadership does not have a strong opposition, tensions in the world and particularly on the Korean peninsula will not diminish tomorrow. But if the opposition is strong because of inflation, and the general feeling among Americans that they have no connection with the ongoing wars. One would think there would be a decrease in tensions between the two countries.

But the US is not the only one to have aggravated the tensions between the two Koreas, there has been a change of administration, which engenders a de facto change of diplomatic tone. Yoon Seok-Yoel’s diplomacy was aimed at systematically responding with joint military operations with the US but also with Japan. Therefore, the North’s hot reaction is to curb its missile launches, and in the end, it can be expected that tensions will be reduced little by little. Facing North Korea, a firm response strategy may lead to improved inter-Korean relations.

It is likely that a meeting between the two leaders could take place during Yoon’s term. This strategy of strong response also generates the idea that the North is conducting exercises, so we should get closer to our allies. Finally, we can think that it is in the interest of the U.S. to take a strong stance against North Korea, even if it may harm the relationship between the two Koreas. But on the other hand, the change of diplomacy is also a factor that increases the tension. But in the future, perhaps Yoon’s strategy can lead to a meeting and joint statements of the two leaders.