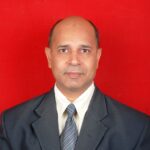 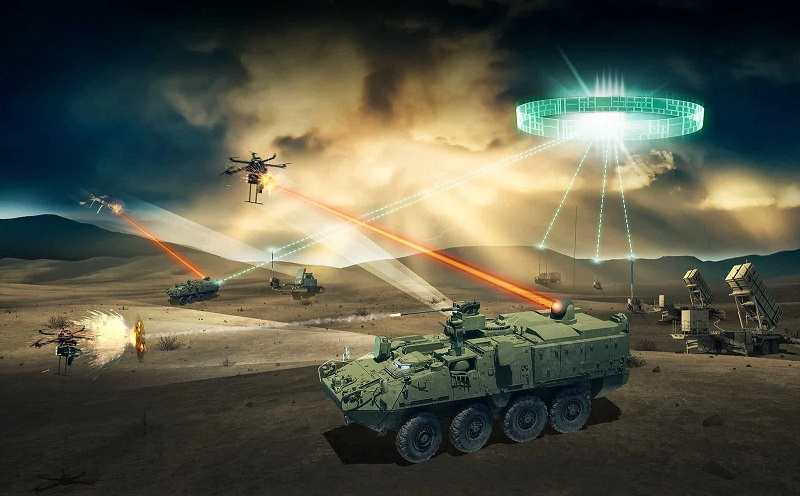 Market research brings out future disruptive technologies and how they will impact the existing product portfolio of related companies thereby impacting revenue. Military lasers is a fast-evolving technology and are likely to grow at a very fast pace in the near future. As per the latest research, the military lasers market inclusive of both the Defence and Homeland Security currently stands at almost 4 billion dollars with a Compounded Average Growth Rate (CAGR) of 8.86 %. Military lasers offer certain distinctive features which come with their own pros and cons – but in many application areas, the pros far outweigh the cons thereby making the future look bright for military lasers from a market perspective.

The main types of military lasers are Solid-State Laser, Fiber Laser Chemical Laser, CO2 Laser, and Semiconductor Laser. Of these, Solid State lasers are most widely used. These lasers use batteries and are small in size. They include a diverse product portfolio such as Target Designators, Range finders, Imagers and DIRCMs (Directed Infrared Counter Measures). As per the recent study, Solid-state lasers will grow more in the Asia Pacific and the Middle East in the near future. Market research studies help in identifying favourable technologies which are likely to grow faster thereby helping companies in focusing their growth strategies in that direction. Additionally, they also help in identifying geographies where these technologies would find a better market thereby helping in the most promising geographical expansion.

Another area of interest in market research is helping companies in identifying a futuristic product portfolio. For this, it would be important to understand the underlying disruptive technologies which are likely to impact a particular product. In the following paragraphs, few case studies have been enumerated which will bring out these issues. Military Lasers can be used to develop multiple suites of products such as Laser Designators, LIDARs, Laser scanners, Laser Weapons, Laser Range Finders, Ring Laser Gyros, Laser Altimeters, etc. Laser weapons include laser-guided bombs, laser guns, laser dazzlers, etc. It would be of interest for any company to build up a product portfolio that would fetch the best revenues in the future. Traditionally, it has been observed the present revenue mix of any company is likely to change considerably considering future obsolescence of technologies and products both. A few interesting questions that would be addressed by market research would be :

No market research study would be complete without evaluating the emerging contracts and partnerships in the current market scenario. A good market study would empower a client with futuristic insight into entering into contracts/agreements to get a good head start. For eg., ÉcolePolytechnique and Thales signed a partnership agreement in February 2015 to develop a new revolutionary laser. Now, an analysis shows that France is the major winner of high-tech and photonics contracts, with almost €102 million. French companies awarded contracts include Thales Optronique, Groupe Amplitude, Fastlane, and Alstom.

A future analysis of market potential is imperative for strategic business decision making in any company. Global companies, especially in North America and Europe, are seen to engage market research consultants for both syndicated study as well as consulting assignments. A systematic study of the market in different segments such as technology, type, platforms, application areas, geographies, companies etc goes a long way in providing the much-needed perspective to make a strategic business study complete.

By Cdr Rupak Berry (Retd, IN)

Commander Rupak Berry an alumnus of NDA is an electrical engineer, with specialisation in Naval Weapons from DIAT/ Pune University. He has served on board Indian warships and establishments and is a specialist in the field of design, development and maintenance of missiles, radars and other electronic equipment. He was a part of the DRDO in developing indigenous SAMS jointly with the Israeli Aerospace Industries. He was HOF at Naval College of Engineering, Lonavla. He is an Aerospace and Defence consultant presently working as an Adjunct Professor at the Department of Technology, Pune University.