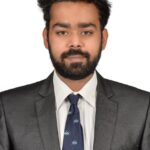 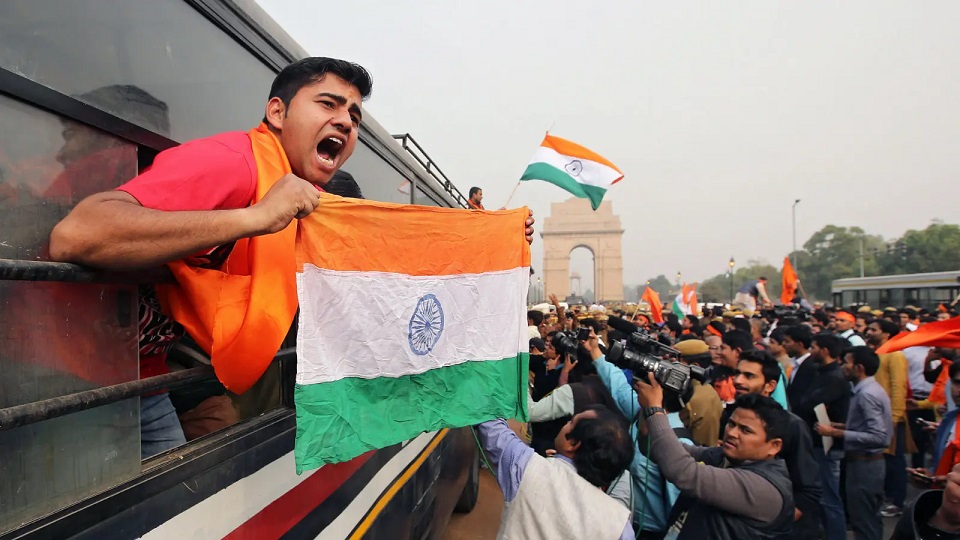 All contemporary issues are intrinsically linked to and contested by nations. Hence, in the current climate, an inquiry into nations, national identity, and nationalism are pertinent. The sequence of the terms, in the order above, is deliberate. The article will trace literature and attempt to first define a nation, in both a rigid and a loose form. After establishing an understanding of the term ‘Nation’, it will delve into the notion of national identity. Further, it will analyze, the phenomenon of ‘Nationalism’ with respect to the national movement and the role of nationalism in the post-independence consolidation process.

What is a Nation?

Hugh Seton-Watson (Seton-Watson, 1977) attempts to define a Nation, “Nation is a community of people, whose members are bound by a sense of solidarity”. A nation exists when, not all, but a significant number of people in a community consider themselves to form a nation.  By virtue of this definition, even social groups based on ethnicity, linguistics, religion come under the ambit of a nation. These social groups are also bound by a sense of solidarity and consider themselves as a collective. On the other end of the spectrum, Stalin in his work “Marxism and the National Question” (Stalin, 1913) believes,

A nation is a historically constituted, stable community of people, formed on the basis of a common language, territory, economic life, and psychological make-up manifested in a common culture

But as Stalin asserts, all the elements namely history, community, language, territory, economy, psychology, are a prerequisite to a nation. He states, “It is sufficient for a single one of these characteristics to be lacking and the nation ceases to be a nation”. This definition of the nation by nature is overtly rigid for the contemporary multicultural world. By virtue of this definition, most modern-day nations would cease to qualify as nations. For Benedict Anderson, (Anderson, 1983), a nation “is an imagined political community – and imagined as both inherently limited and sovereign”. Imagined because members of even the smallest nation have no ways of interacting with every other member but are still united under the communion of the nation. Limited as even the largest nations are finite in their territory beyond which lie other nations, and do not imagine themselves “coterminous with mankind”.

Understanding the distinction between Hugh Seton-Watson’s approach to defining a nation, and Anderson’s definition of a nation is crucial. Seton-Watson’s definition better exemplifies a social group. Any group of people, who share a vision of commonality are a social group. According to Omar Dahbour (Dahbour, 2002), group identity is the social seed that forms the foundation of the idea of a nation. These social groups could be associated based on ethnicity, linguistics, religion, history, culture, etc. A nation adheres to Anderson’s definition, of an imagined communion that recognises its right to self-determination (sovereignty) in a specific territorially demarcated space. Not all social groups are sovereign or recognise their right to self-determination. Modern-day multi-cultural nation-states may constitute under them, numerous social groups, under the overall communion of a nation. In a nation, none of the social groups is sovereign, but their communion, the nation, is sovereign. Dissatisfaction with the national arrangement might lead social groups to recognise their right to self-determination, and hence form a separate nation by way of succession movements.

Most nations have under their ambit multiple social groups. Narratives, real or imaginary, have to be construed to give these various social groups, direct stakes, in relation to the nation. These narratives could be drawn historically, culturally, linguistically, religiously, ethnographically, etc. aiding the construction of the National Identity. National Identity can be viewed as an abstract ideologue, dynamic in nature that unites different people of different social groups into an imagined communion of a nation. In diverse societies, constructing a national identity connecting all the diverse social groups to the nation is a challenging endeavour. In these societies, national identity takes the form of moral values and codes that are humanist in nature. Ideas such as pluralism, secularism, democracy, equality, liberty come under the moral doctrines that bind social groups to the nation. To redeem their right to self-determination, the nation forms a state. The project of nation-building involves the state constructing narratives that unite the social groups under the communion of the nation.

Nationalism has dual existence, as it precedes and proceeds the nation. It manifests during the national struggle, as a means of social mobilization for the national cause, to realize their rights of self-determination, and during the post-independence period to consolidate the nation. Hence, A. D. Smith (Smith A., 1983) defines nationalism as,

An ideological movement for the attainment and maintenance of self-government and independence on behalf of a group, some of whose members conceive it to constitute an actual or potential ‘nation’

The symbols used to invigorate nationalism could be cultural, linguistic, historical, etc. War and sacrifice are also used as emblems of nationalism. These symbols contribute to the moulding of the national identity. Pre-independence nationalism concerns itself with first, delimiting the aspects of the aspiring nation with respect to people as well as territory, second, in empowering the citizenry to their right to self-determination.

Anderson, B. (1983). Imagined Communities: Reflections on the Origin and Spread of Nationalism. London: Verso. Retrieved January 10, 2022

Seton-Watson, H. (1977). Nations & States – An enquiry into the origins of nations and the politics of nationalism. Westview Pr.

Vikas Sreevatsa is currently pursuing his Master's degree in Global Studies from Ambedkar University Delhi. He has a Bachelor's degree in Economics Honours from Shri Ram College of Commerce, Delhi University