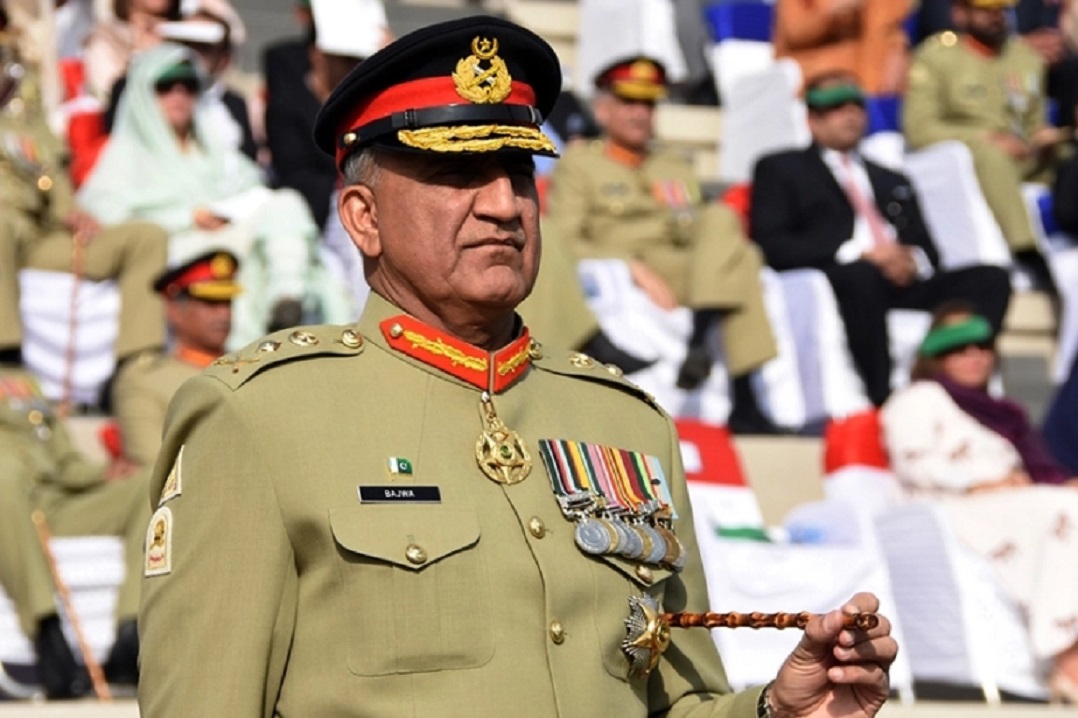 Olive Branch from Pakistan was finally extended by their military leader Gen Q A Bajwa. Peace lovers in India are cautiously optimistic, where as the diplomats and the Government are looking for the reasons why such an offer came across the border

The peace-loving citizens on either side of LOC of the two nuclear-powered neighbours have welcomed two developments in the last week. The first one was an announcement of the ceasefire was by the DGMOs of India and Pakistan followed by the de facto head of state of Pakistan, Gen Q A Bajwa sought peace with India for ‘securing the future of the region’.

Of course, a lot of backchannel diplomacy would have taken place. Names of a few countries brokering the peace deal have also been floated. Let us explore the reasons why Bajwa extended a hand of friendship from Pakistan to Indian finally.

Disclaimer: The views and opinions expressed by the author do not necessarily reflect the views of the Government of India and Defence Research and Studies. The author is neither a foreign policy expert nor a defence analyst. He has compiled divergent facts in one place.