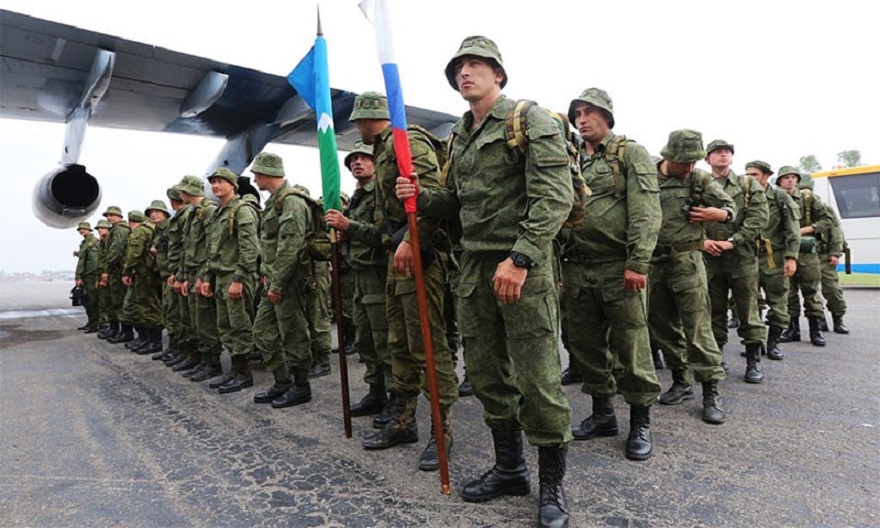 It’s never easy to decipher such reactions against Indo-US/Indo-Russia/Indo-China relationship triangle…as it can never be isosceles. Thus twists and turns would always be there. India needs to be pragmatic, think of long term goals and then act. Undoubtedly Russia has been our all-weather friend, so a tight rope walk would be inevitable.

As far Pakistan, to find the angles of the “isosceles” triangle would be beyond any trigonometric rules. India may have to deal with it squarely. without getting into circles.

In relation to above, Dr Srinivasan, Senior Fellow at DRaS, has pointed out that “In 1962, caught by the aggressive Chinese incursions, New Delhi had turned to Moscow for help. Moscow didn’t ‘help’. Ironically, Pravda carried a piece that said “India is a friendly country. But China is a brotherly country, and, blood is thicker than water”.  But, in 1971, Moscow and Delhi signed a 75-year friendship and mutual assistance agreement. When 7th Fleet showed up in IOR, the Black Sea Fleet of USSR cruised to the Red Sea. The US withdrew the 7th Fleet. He has posted a very pertinent question–Did something change in 10 years?

An analysis will show that a lot did change. Russia probably realised the growing stature of China and sensed the potential threat. It was also the peak of cross-relationship between US and Russia. India was thus more of a balancing element in the power politics.

But to the credit of Russia, it has stood with India through thick and thin. The Indo Russian partnership could have been quite strong socially, technically, economically and militarily. It could have been a great counter to China and a stabilizing force in the Indo-Pacific region.

But the opportunity was frittered away.  Sometimes the quality of the Russia goods and many at times, ineffective product support, which hampered India’s capabilities, probably sowed the seeds of discomfort, setting in the drift. Though both sides have made efforts, some discomfort still remains.

On India’s side, developments in the South China Sea and China’s belligerence made review its foreign relationships and build them based on India’s national interests became necessary.  This was not much liked by China and Russia.

On the background of India’s growing relationship with the US, Russia feels antagonised and probably using Pakistan card to convey a message to India. Further, the reason could be also commercial; someone must buy billions of dollars-worth weapons. On this background Russia’s closeness Pakistan could start making sense. But the question comes how will Pakistan pay? Will China help?  This may have repercussion in terms of safeguard of technologies, making Russia think twice.  Russia. Then probably all could back to square one, a development to be watched!

It would, therefore, be important for India to maintain a good relationship with Russia, for using its clout to ease tension with China and use Quad strengths to protect its interests in the South China Sea. But for all this to happen, India would need to reduce the internal strife, invigorate its decision-making process, strengthen its armed forces and yes revive the economy.

Finally, all said and done saying goodbye to Russia may be (for) Biden,  at least for few more years to come.