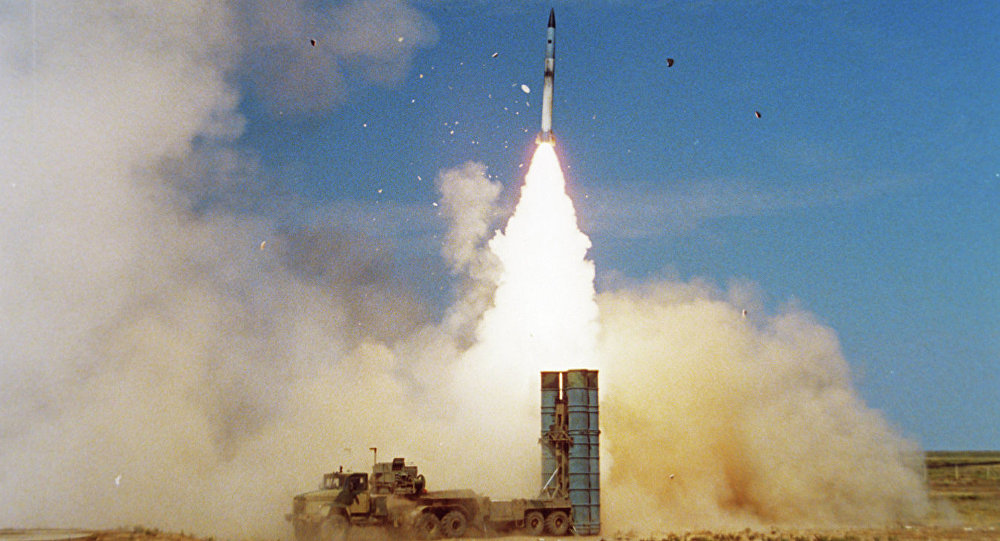 “Our scientific power has outrun our spiritual power. We have guided missiles and misguided men.” Martin Luther King, Jr;

Well, this time we have to agree to disagree with Mr Luther King. How can we defend our airspace without guided missiles? This third and final part of this article explores the features and capabilities of Missiles of the S-400 system.

S- 400 system is cardinally an air defence system with a bouquet of missiles capable of neutralising all possible air intrusions. Part 1 and part 2 of the article explained the features and characteristics of system, subsystems and associated components /structures. In this part, we will focus on features of missiles associated with S 400 system

The Surface to Air Missiles (SAMs) of S 400 is listed in the table below. All missiles are land-based SAMs with precision guidance to chase and destroy the incoming target. Missile 40N6E is ballistic missile whereas the 9M6E series missiles are precision-guided cruise missile. Selection and launch of a missile are based on the location, nature and speed of the target. The variants of missiles of S 400 are listed below with their capabilities.

The 48N6E3 is a long-range surface-to-air missile featuring enhanced anti-ballistic missile (ABM) capability. This missile is intended to engage intermediate-range ballistic missiles having speed up to Mach 15 and range up to 3,500 km. The missile has a solid-fuel engine, advanced avionics with semi-active homing head and resistance against intense clutter and is Electronic Counter Measure (ECM) complied.

With a maximum range of 250 km, it can shoot down airborne targets flying at 10 to 30,000 meters of altitude and ballistic targets at distances between 7 to 60 km. Ballistic missile targets can go beyond 12 Mach speed since they make re-entry into earth’s atmosphere and then comes down to earth’s surface on gravitational pull. The new 48N6E3 missile is an upgraded version of the 48N6E2. Since the diameter of the missile is 51.5 cm only one missile can go into each container tube.

The 40N6 is a long-range, hypersonic missile designed to engage low manoeuvrable targets like heavy or medium-size military aircraft like transport, bombers, tankers and EW/AWACS up to 400 km range. The guidance system consists of both a semi-active and an active radar seeker inside the nose cone. 40N6 is a ballistic surface-to-air missile. The homing head can destroy targets outside the radio visibility (over-the-horizon) of ground-based locators.

The missile seeker on ground command can be switched to search mode and can home targets independently. The missile is tuned to engage all subsonic heavy military aircraft. The range is twice better than that of 48N6E2 with two-stage propulsion, large motor casing and more propellant load. Only one missile can go into one container tube since the diameter is just 51.5 cm.

The 9M96 series missiles are short-medium-range with active radar guidance. Missile 9M96E has a range of 40 km and whereas 9M96E2 has a range of 120 km. Since the diameter of both missiles is 0.24 meter, four missiles can go into each container tube. These missiles are designed as radar homing seeker for direct impact. It uses canards and booster rockets to achieve extremely high G and manoeuvrability. Datalink from the radar facilitates midcourse correction. It has 24 kg blast fragmentation warhead designed to produce a controlled fragmented detonation, using multiple initiators. A smart radio fuse is used to control the warhead timing and pattern. M/s Fakel, the architect of this missile claim a single-shot kill probability of 70% against a Harpoon class missile, and 90% against a manned aircraft.

The 9M96E is a single-stage missile with the twin guidance system. It has an active radar homing in the final phase and inertial navigation in the cruising phase. The missile is considerably lighter and is equipped with an active homing head. The dynamic control system facilitates the 9M96 missile to manoeuvre up to 20 g-forces.

Model 9M96E2 is equipped with a larger and more powerful propulsion motor featuring a greater power-to-weight ratio. With little difference in size and weight, the 9M96E may engage targets at an altitude of 5 m to 20 km and 9M96E2 up to 120 km.

77N6 series is the next-generation ballistic missile which is currently under testing. Unlike other Russian SAMs, the 77N6 missiles use the ‘hit-to-kill’ technology and are designed specifically to destroy ballistic missile warheads. Missiles 77N6-N and 77N6-N1 are the first Russian missiles with inert warheads, which can destroy nuclear warheads by force of impact with precision at high speed. Explosives are not required for such missiles.

A collision at a speed of 7km/s would ensure the destruction of the target. 77N6-N and 77N6-N1 anti-ballistic missiles capable of knocking down targets like low-flying satellites and hypersonic missiles having a speed of about Mach 6-7. This missile may come as an upgrade to S400 system in the near future.

The entire system is controlled by the command and control vehicle. The threat from a distance of 400 km can be sensed by the long-range surveillance radar ‘Big Bird’ who can track multiple targets simultaneously. The “Cheese Board” (96L6E) 3D early-warning and acquisition radar operating in C-Band also can be tasked in lieu of long-range surveillance. Clam Shell (76N6) is a low-altitude FMCW search and acquisition radar can detect and track approaching and receding low RCS targets. Once the target position is confirmed, it is passed to the engagement radar or fire control radar 92N6E. The decision to choose the most appropriate missile to intercept the incoming target/threat would be decided by the command control post. On receipt of the command, the respective missiles are launched from 5P85TE2 TEL to engage the target.

The integration of S 400 system to the existing air defence system is very critical exercise. Performance of system subsequent to deployment needs to be ascertained against the laid down specifications. The reasons to go for the Russian system instead of western is purely technical and the prudence of decision taken by India would be ratified in subsequent years.