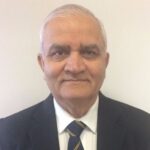 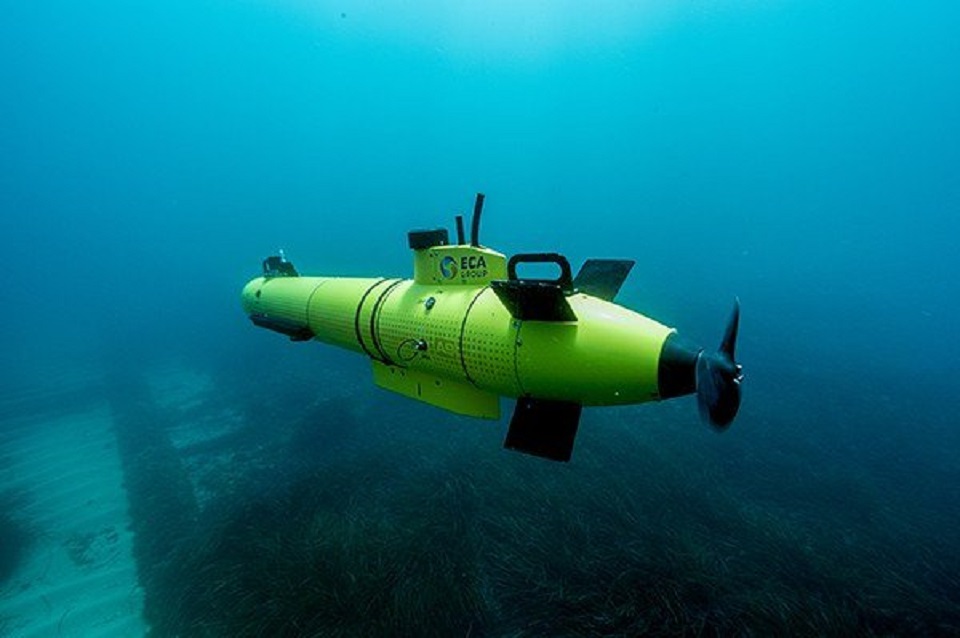 Technology developments in unmanned vehicles are encouraging and these evolutions could change the discourse of activities associated with maritime surveillance.

Maritime Domain Awareness (MDA) is extremely challenging for the Indian Navy since the Indian Ocean Region (IOR) accounts for one of the busiest maritime traffic regions of the world. The IOR sea lines are critical in bringing prosperity to many nations in the region. With the growth of the Chinese Navy, the presence of Chinese submarines and Underwater Unmanned Vehicles (UUV) have increased in the South China Sea and the Indian Ocean. Hence, apart from maritime terrorism, piracy, trafficking, illegal fishing, maritime disaster and rescue operations, the Indian Navy and the Coast Guard are continuously engaged in monitoring and controlling the security and associated domains in the IOR. Intelligence, Surveillance, and Reconnaissance (ISR) or Search and Rescue (SAR) operations have undergone a sea change with network-centric technologies capable of generating real-time situational awareness.

Indian Navy is abreast with similar technology induction in many domains. The Navy had inducted the ship command and control system in the mid-eighties and developed an indigenous data link akin to Link 11 for networking warships and aircraft for Command, Control, Communications and Information (C3I) operations. The Navy has also acquired Unmanned Aerial Vehicles (UAV)s in the mid-nineties from Israel for long-range surveillance. The acquisition of P8 I from the US further enhanced the capabilities for Anti Submarine Warfare (ASW) and long-range surveillance. The Navy also possess its own Communication and Surveillance satellite from ISRO, which allowed them to get connected with assets operating at high seas.

Indian Navy and Coast Guard have also set up a coastal surveillance radar and optronics system chain Information Management and Analysis Centre (IMAC) at Gurugram (Haryana). It is the nodal centre of the National Command Control Communications and Intelligence Network (NC3I Network). It tracks vessels on the high seas and gets data from the coastal radars, white shipping agreements, Automatic Identification Systems (AIS) transponders fitted on merchant ships, air and traffic management systems. Its functions are in line with the principles listed under ‘Security and Growth of All in the Region (SAGAR)’.

The communication networks, navigational guidance and control, sensors and unmanned systems are changing the complete ISR space. Satellites or airborne surveillance systems with Synthetic Aperture Radar(SAR), Optronics and CCTV systems, Laser and IR sensors and trackers can send real-time pictures to the Command located onboard ships or shore stations. The Indian Navy recently acquired two UAVs from the US for surveillance during the Ladakh conflict and is in the process of acquiring 30 more Drones for ASW surveillance. These imports have become necessary to fill the operational capability gaps since indigenous systems are under development by the DRDO.

While there is a large proliferation of UAVs for aerial operations including weaponised drones with smart missiles and ammunitions, the underwater domain has been challenging due to the limitations in underwater acoustic communication. An Autonomous Underwater Vehicle (AUV) or Unmanned Undersea Vehicles (UUV) is a robot that travels underwater and can function without tethers, cables, or remote control. AUVs are now increasingly used to carry out underwater tasks, especially hazardous ones. Few applications are given below:-

Since AUVs do not have a tether to the deploying platform, a reliable wireless communications link is critical. This communications link is used to monitor the AUV as well as to control them. US, France, Canada, UK and China have developed Underwater unmanned vehicles for underwater hull inspection, mining and mine clearance, underwater mapping, oceanography to measure environmental parameters of temperature and current etc.

Swarms can be made up of homogeneous or heterogeneous UUVs, unlike typical manned crafts where sensors, weapons and decision-making authority are collocated. UUVs can split these functions up as required.  Where some UUVs are the sensor platforms and some can be made as weapon platforms. The decision making is distributed and collaborative. The primary sensors for these UUVs can be a variety of active and passive sonar coupled with cameras for close-knit operations. There are several sonar techniques for single vehicles, but when multiple vehicles are leveraged in the swarm environment, the bi-static method becomes very useful. When one UUV pings and the other can be in listening mode. The active UUV that pings could navigate in a pre-planned manner to illuminate the area under surveillance. Several sonar strategies can be developed for swarm detection and engagement operations.

The swarm can be deployed from a ship, submarine or underwater docking stations and can work as a team to acquire the target then determines the tactics to destroy the target using one or more of the deployed UUVs. The threat environment has moved from the “blue water” to “brown water,” or littoral regions, placing emphasis on power projection, force protection and expeditionary operations in littoral areas.

Rogue nations and non-state actors could start the next level of conflict by using UUVs to attack commercial shipping, oil platforms, undersea communication cables, offshore wind turbine power cables, undersea oil and gas pipelines or other defenceless targets. Nations would establish underwater UUV docking stations to thwart these types of attacks. These stations could also be leveraged to address the threat of manned attack submarines from rogue nations or other illegal commercial activities. Diesel-electric and fuel cell manned submarines are stealthy and could become a threat to coastal installations. Underwater UUV bases/stations can counter them by continuous and routine underwater surveillance.

Technology Challenges for Design and Development of UUV

While AUVs could be guided through a tether cable and also supplied power from a mothership, UUVs require Fuel Cells and Lithium Battery Technology to power for the intended operations. DRDO is working on both these technologies for manned submarines and the same could be exploited for the compact size lightweight UUVs.

Similarly, Ring laser Gyros based Inertial Navigation Systems may be used for underwater navigation and GPS could be used for positioning while surfacing. Drifting is a concern when UUV remains underwater for a longer duration. Geographic Information System (GIS) mapping and fixing can also be used to precisely locate the UUV.

AI shall be extensively used in navigation, target detection, tracking and other command and control functions. The Navy need to identify these requirements and collaborate with centres of excellence for AI to find solutions for underwater domain technologies.

Indian Navy has its own submarine design centre, which can take up the task of design and construction of AUVs and UUV. Design using Digital Twins should be employed for faster solutions for design and prototyping, leaving little scope for error.

The production of UAVs, AUV and UUV systems is increasing exponentially. US and China are leading in the development of unmanned, remote-controlled systems for surveillance and tracking. Weaponised platforms with smart technology pose a very serious threat in future warfare. Since India commands a large coastal area and the Indian Navy being a dominant force in the IOR, we need to accelerate our pace in developing UUV technologies and systems. DRDO has initiated many projects in collaboration with private industry and academia to catch up with the research in AUV critical technologies. ISRO deals with high-end technologies in guidance and control, space surveillance and miniaturisation may also be consulted for support. Imports from the US as planned should be expedited to counter the immediate threat.

Cmde Naresh Kumar served the Indian Navy for 33 years in the Electrical Engineering Branch. He is M Tech from IIT Delhi in Underwater Electronics and worked in DRDO for development of a Sonar System. He was involved in development of Naval Command and Control systems and Combat System Integration of ships and submarines. He joined Hindustan shipyard as Director Technical in 2006 and retired as CMD in 2010. He has a vast experience in Ship Building and ship repairs. He has worked in Corporate sector in Pipavav and Reliance Defence as Senior Executive Vice President Naval Systems. He has a keen interest in C4I, Secure Networks, Underwater systems and E Learning. He is currently functioning as Officer on Special Duty at IIT Jammu.