Vacillating Vaccine and the Vaccine Warfare 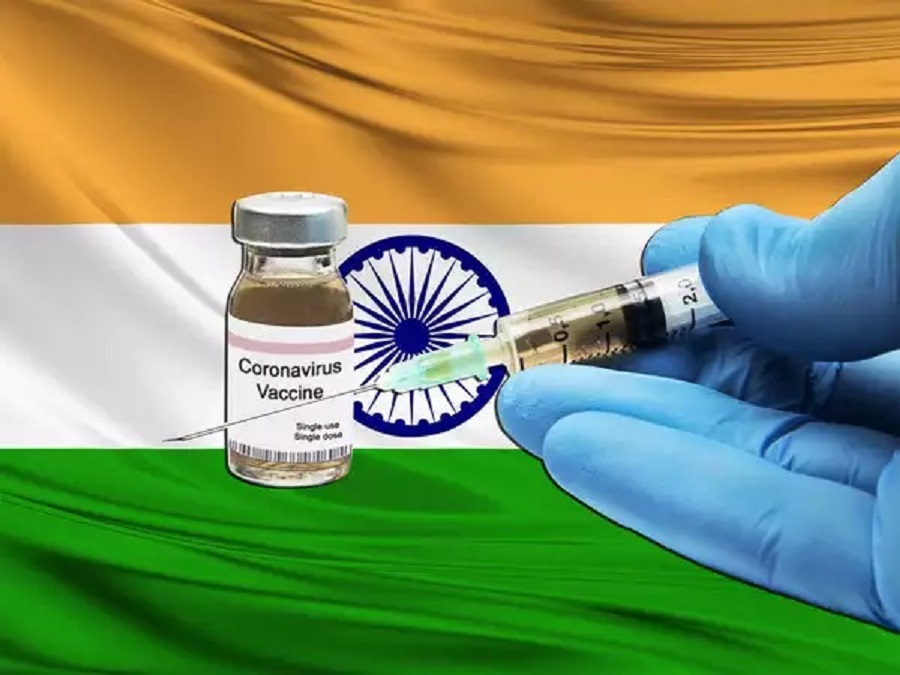 Vacillating vaccine outcomes are undo results of a speedy rollout of vaccines across the world.

Over ten countries starting developing 155 different vaccines against the COVID19 Virus for SARS-CoV-2 disease a year ago. Less than 5 of them published their trial reports and were put in mass vaccination campaigns, worldwide, by the time of COVID19’s first anniversary on 31 December 2020. By now around 10 vaccines are being manufactured in more than 10 countries for use worldwide. The distribution process is unregulated and a sort of ‘Vaccine war’ has erupted. Countries are accusing others of ‘Vaccine Nationalism’. Accusations are also flying high for supply to poorer nations in dire need in return for diplomatic or strategic gains.

Vaccine Nationalism occurs when a government signs agreements with many pharmaceutical industries to supply vaccines to their country ahead of them being marketed to other countries. Some rich countries signed contracts with pharmaceutical companies during the R and D stage itself and became a kind of partner of that company. Other heads of the state simply coerced the pharmaceutical companies located in their country to abide by their rulings of first supply to the host nation. The repercussions of this Vaccine Nationalism has led to numerous issues-

The Indian government has contracts with the in-house vaccine manufacturing units for the first supply. Presently, it is available for our citizens for Rs 250 per dose if taken in private hospitals. All other vaccines in the world, including the 3 Chinese and the Russian vaccines are at least 5 to 10 times more costly. China has offered its vaccine to its ‘Iron friend’ Pakistan at over Pak Rs 4200/ dose! So, why are vaccines so costly?

It is no wonder that many rich countries including the Islamic ones have invested neither in R and D nor in setting up vaccines manufacturing hubs. Presently, just China, the US, Russia, the EU, UK and India have had the R and D labs and large manufacturing units for vaccines. South Korea and Japan are now entering the big league. Brazil, South Africa and Malaysia are new entrants for certain vaccines.

International efforts. COVAX, a WHO effort has taken it upon itself to procure and supply vaccines to poor countries, free of cost. WHO, UNESCO, the US and many other countries including India have donated monetarily or in kind. Over 165 countries are participating. 2 billion doses have been promised. It makes sense for the whole world and not just the rich countries, to be immunised in the shortest possible time. The longer it takes to immunise, the more mutants/variants of COVID19 will emerge. Some may be ineffective against existing vaccines, others may be more deadly. Hence, newer vaccines would have to be developed and taken again by those countries which immunise early. A counterproductive effort. 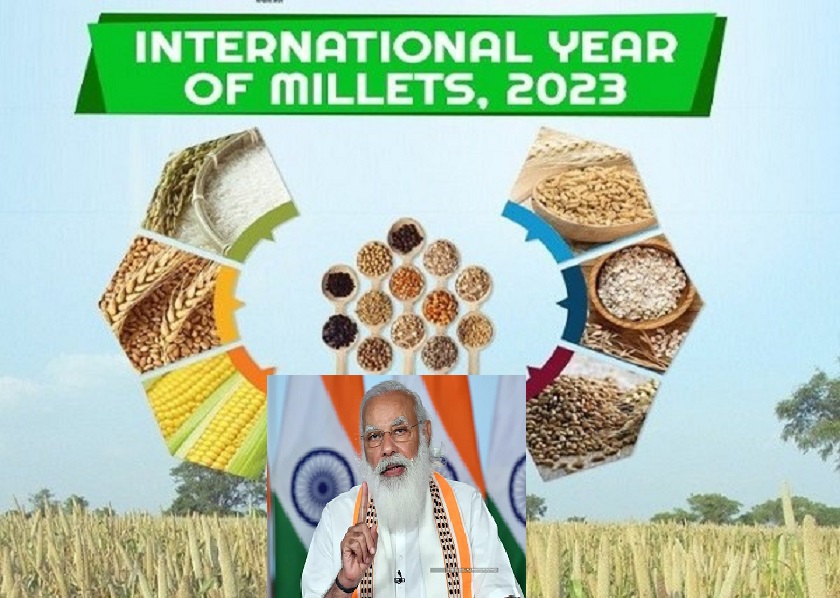