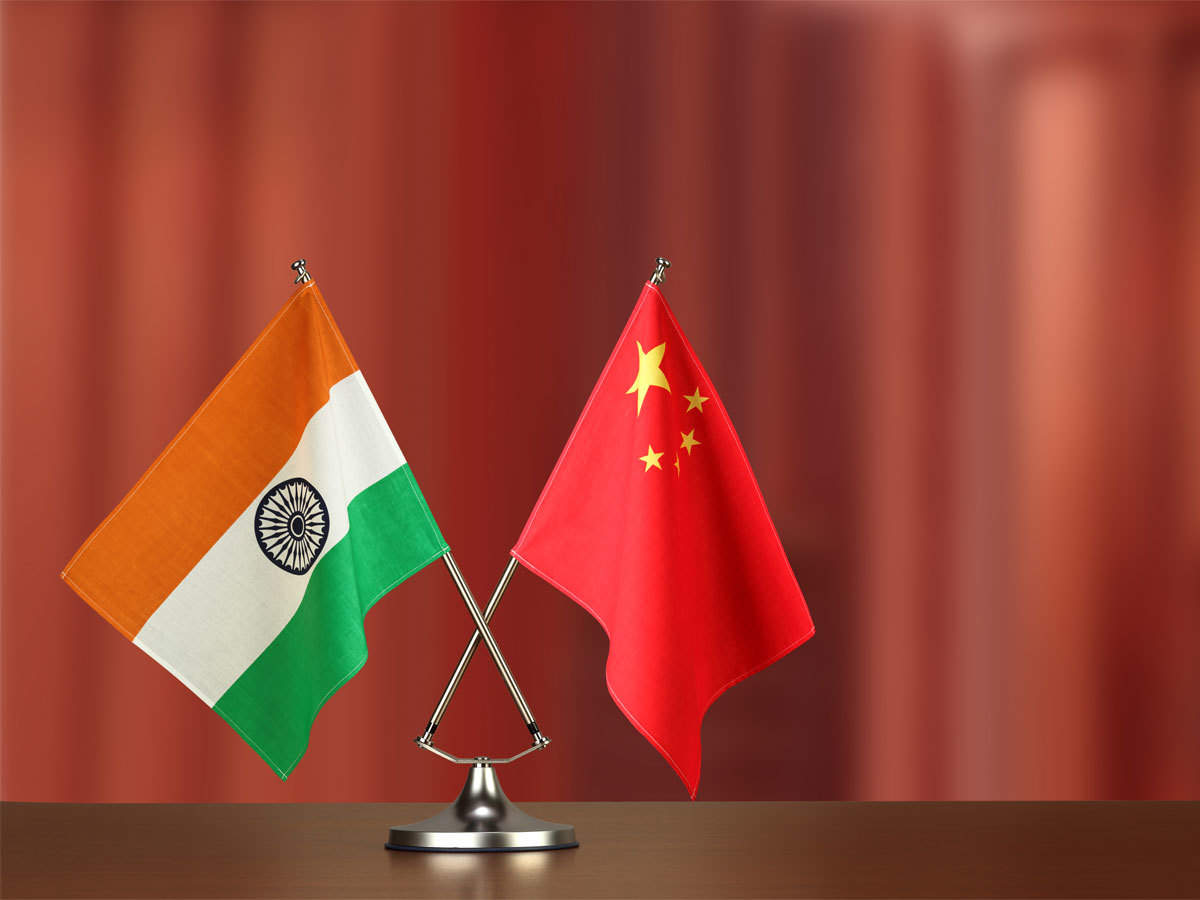 Indo China relations is still in a dilema. After 10 rounds of  talk, both are looking for  middle grounds to end the stalemate.

The strategic pendulum of destiny for the Dragon has begun to swing to its self-destruct mode. The Chinese geopolitical intent to stymie India’s rise as a competitor and global counterweight through strategic coercion by forcible alteration of LAC has been stymied. The Indian counter-narrative of compellence for status quo ante through an integrated national response and demonstrated military riposte has had its effect. The Chinese LAC misadventure often termed as an offshoot of Chinese so-called “Salami Slicing” strategy is ending up in chopping the very hands that dared to slice. The Indian resolute response matrix from downing several Chinese soldiers at Galwan, to crippling the Chinese attempted incursions in Pangong Tso South has not only given the Dragon a nightmare but also resulted in its physical and psychological paralysis. Clearly, the initiative has now swung in India’s favour with the Dragon militarily pre-empted; operationally, morally and psychologically dislocated; and strategically in disarray. India has also strategically and unambiguously messaged for the first time to China the potential of the Tibetan Card, by giving them a taste of Vikas SSF (Tibetan Predominant Force) venom. India has thus unfolded a new dimension reminding China that the land it occupies is a Tibetan homeland and it is willing to open the flood gates for it to be reclaimed both overtly and covertly. The economic decoupling and “Digital Strike” have added the necessary flavour to the military dimension for the Dragon to be humbled and now looking for an honourable exit. The cost-benefit of the Himalayan Blunder by the Chinese will increasingly weigh heavy against its Middle Kingdom dream and may well sound its death knell. Commander level talks would certainly see some outcomes in future. China’s retreat along the north of Pangong Lake is one of the outcomes of our resolve.

The Turn of the Tide

“In the midst of chaos, there is also opportunity” – Sun Tzu

In the military operations domain, the acme of operational skill lies in gaining control of the critical spaces at the right time and with the right force. The Indian national security apparatus and its primary instrument the defence forces have done well to reorient its response strategy. Initially from a reactive defensive military strategy at Galwan, it has graduated to a pre-emptive offensive defence strategy at Pangong Tso South, extending along the entire LAC to thwart any further Chinese forays. Attrition Warfare has given space to Manoeuvre Warfare turning the flanks of the Dragon in a non-linear mode while occupying strategically dominating positions and generating possible options of Quid Pro Quo (QPQ) operations. Indeed, such a turn of the tide along with economic decoupling and the digital strike has empowered Indian diplomacy and political stature to seek resolution of the present impasse to “Status Quo Ante”, from a position of relative strength. The momentum needs to be maintained with the nation and its defence forces at the highest level of operational readiness, while any future strategic opportunity in this chaos being exploited. The defining moment, however, would lie in how a strong political will and astute diplomacy empowered by demonstrated military capability can harness this advantage for taming the Dragon. The theme must remain “Nation Above All” and the chorus “We stand firmly behind our nation” in these trying times ready to sacrifice if the nations so demands. In the words of Mahatma Gandhiji – “A nation that is capable of limitless sacrifice is capable of rising to limitless heights. The purer the sacrifice the quicker the progress.”

The “Himalayan Impasse” is here to stay for some time as the stakes are beyond just territory.  It is more to do with the national prestige and clash of the will of two nations seeking regional power pedestal,  led by strong political personalities and rejuvenated nationalism. However, a military option is only exercised as the last option when negotiated resolution fails and its use will result in the imposition of political will with a high assurance of success. The “jus ad bellum” and global empathy cum support in this regard rests in Indian favour. Winter time showed the weakness of PLA intentions & resilience. In the meantime, the Indian Defence forces need to keep their powder dry and initiative in their control.

If China continues with its aggressive posture and ostrich-like approach not to return to Apr 2020 status quo ante on the LAC, India has before it a range of overt and covert military options both in the kinetic and non-kinetic domain. It has already given it a taste of the same. But with both sides, well-entrenched making a military all-out war option is both time and cost-prohibitive and the notion of victory constrained. Even a limited or localised war while can’t be ruled out has dimensions of escalatory control and thus may not be the favoured option especially in times of economic distress. Next, the QPQ option will continue to exist as and when an opportunity presents itself and intent needs to be translated into action at the time and place of own choosing with an unpredictable force application matrix. In the meantime, counter friction points must be created by striking the multiple fault lines that lie exposed both in the domestic front and international arena. Some of these are CPEC vulnerabilities, Tibet Card, Hong Kong dissension, Taiwan powerplay, debt diplomacy, human rights violations in Xinjiang, the socio-economic disparity with Han dominated mainland and political dissension against a repressive one-party one-man regime, emerging food shortage dilemma, Wuhan virus and economic decoupling/isolation. The Dragon must be made to realise India is no walkover, politically, diplomatically, economically or militarily and also has the global support to walk the talk.

“Even the finest sword plunged into salt water will eventually rust.” – Sun Tzu

The cost-benefit of the incursions and its belligerence against India must be made cost-prohibitive for the Chinaman in an “Escalatory Matrix”. It may even mean exhausting the PLA after the winter and cumulatively diminishing its strategic payoffs of continued occupation, by resolute political, diplomatic and economic offensive while expanding the scope of military preparedness to give credibility of intent. The nation needs to be firm, united, patient and proactive with a long term vision and action plan to manage the Dragon in its new belligerent prodigy which is here to stay. The strategic direction should be towards exhausting the PLA  beyond the winter while bargaining for peace from a position of strength. This requires India to expand and strengthen its military options through a coercive deployment and address the military technology deficit while pursuing an all diplomatic, economic offensive. China will do well to understand the resilience of a resurgent and resolute India. Thus, by intent, the article continues to quote their revered Sun Tzu till the end so that the Chinese understand their own language well and hopefully reform for the better soon.

“There is no instance of a nation benefiting from prolonged warfare.” – Sun Tzu