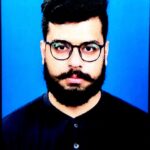 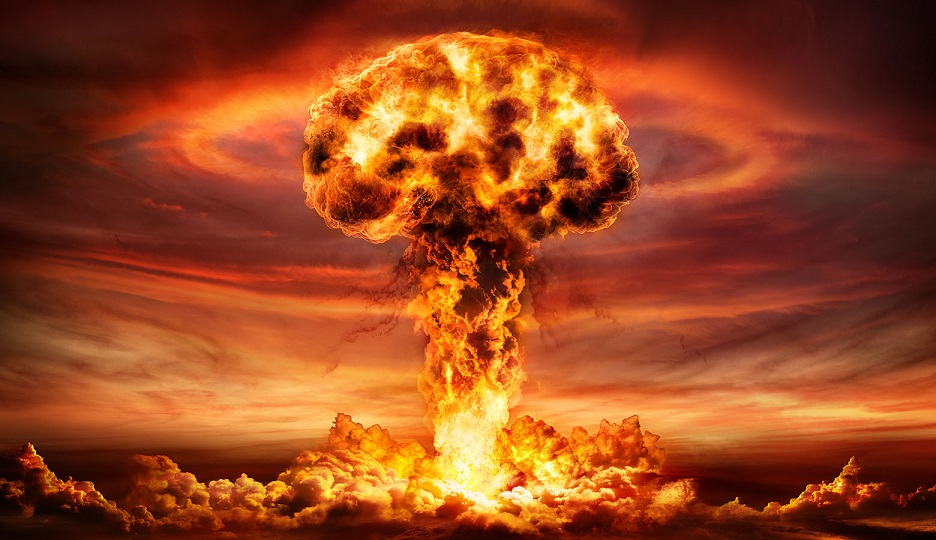 Nuclear detonation by the US at Japanese cities of Hiroshima and Nagasaki at the end of World War 2 made it clear that these weapons of mass destruction are the weapons of the last resort. US military stated in the 1970s that the death due to both the attacks was around 110,000 whereas a team of antinuclear weapons scientists spearheaded by Japan stated in 1970s that the death toll was around 210,000. These numbers clearly speak about the horrors of the victims of these nuclear attacks.

India is one amongst the few nuclear states of the world. The list includes the US, Russia, China, Pakistan, the UK, France, Israel and North Korea. Amongst these nations, only five are the part of the Non-Proliferation Treaty namely the US, the UK, France, Russia and China. Whereas, India, Pakistan and Israel never joined the Non-Proliferation Treaty. North Korea was a part of the Nonproliferation Treaty but it withdrew from the treaty in 2003. There are several other countries which either possessed nuclear warheads or were having active nuclear programmes like Belarus, Kazakhstan, Ukraine, South Africa, Iraq, Libya, Argentina, Brazil, South Korea, and Taiwan. But now, all of them have either dismantled their warheads or renounced their nuclear programmes and have joined the NPT.

What Forced India to Become a Nuclear Power?

“There was never a discussion among us over whether we shouldn’t make the bomb. How to do it was more important. For us, it was a matter of prestige that would justify our ancient past. The question of deterrence came much later. Also, as Indian scientists, we were keen to show our Western counterparts, who thought little of us those days, that we too could do it.”

On 19th December 1945, India took its first step towards attaining nuclear status when the Tata Institute of Fundamental Research was established with Dr Homi Jahangir Bhabha as its first Director. With the passing of the Atomic Energy

On 18th May 1974, India conducted its first nuclear test at Pokhran. The test was named as “The Smiling Buddha”. New Delhi claimed this test to be ‘Peaceful Nuclear Explosion’ to pacify the western powers and avoid the sanctions. But Raj Ramanna in an interview given to Press Trust of India on 10th October 1997 said:

“The Pokhran test was a bomb; I can tell you now… An explosion is an explosion, a gun is a gun, whether you shoot at someone or shoot at the ground… I just want to make clear that the test was not all that peaceful.”

Raja Ramanna was the leader of the team which developed the nuclear device.

The device was designed from the Plutonium produced by Cirus Reactor at the Bhabha Atomic Research Centre. This reactor was developed with the help of Canada and the US and was dubbed as Canada-India Reactor, US (CIRUS).

After this test, the USA deployed its surveillance satellites to keep an eye on India’s nuclear program which resulted in a long pause in the Program. Under the leadership of PM P.V. Narsimha Rao, the program again accelerated but the tests couldn’t be conducted due to the American surveillance.

The next tests i.e. Pokhran 2 or Operation-Shakti 98 were conducted under the leadership of PM Atal Bihari Vajpayee on 11th May 1998 and 13th May 1998. The Pokhran 2 team outwitted the US surveillance so effectively that the US deputy secretary of state, Strobe Talbott found out about the tests only from CNN. Unlike in 1974, India didn’t claim these tests to be peaceful. This event officially declared India as a nuclear power. In PM Vajpayee’s words:

“India is now a nuclear weapons state. We have the capacity for a big bomb now. Ours will never be weapons of aggression.”

The US slapped economic sanctions while some European countries and Japan stopped aid to India. PM Vajpayee in a letter to then US President Bill Clinton said:

“We have an overt nuclear-weapon state on our borders, a state which committed armed aggression against India in 1962. Although our relations with that country have improved in the last decade or so, an atmosphere of distrust persists mainly due to the unresolved border problem.”

The letter got leaked to the New York Times and this aggravated tensions with China too.

After Pokhran 2, India constituted a National Security Advisory Board which prepared a draft about India’s Nuclear Doctrine in 1999. The draft introduced

India’s ‘no first use policy’ and ‘credible minimum deterrence.’ As per the 1999 draft nuclear doctrine (a), any threat of use of nuclear weapons against India shall invoke measures to counter the threat and (b) any nuclear attack on India and its forces shall result in punitive retaliation with nuclear weapons to inflict damage unacceptable to the aggressor.

To maintain this ‘credible minimum nuclear deterrence’, India is moving ahead with completing and strengthening its nuclear triad. The nuclear triad is the capability to fire nuclear missiles from all the three platforms i.e. land, air and under-water. In 2018, India announced that its nuclear triad stated in its nuclear doctrine has been completed and is operational with the induction of INS Arihant. INS Arihant is a Ship Submersible Ballistic Nuclear (SSBN). As it is powered by a nuclear reactor on-board, it doesn’t need oxygen to sustain its engines. Due to this reason, it can remain underwater for an indefinite time, thus, making it more lethal and stealthier. Moreover, due to the acoustic quieting, it is very difficult to detect it. It is armed with K-4 Missiles which have a range of 3,500 km and K-15 Sagarika Missiles with a range of 750 km. These capabilities make INS Arihant, most important leg of Indian Nuclear Triad. Inducting it into service has effectively increased the range of India’s striking capabilities, thus, consolidating the ‘mutual assured destruction’ policy of the Nuclear Doctrine. India is also working on the second submarine of this series, named Arighat which is undergoing sea trials.

India and Russia have jointly developed Brahmos Missile which is the fastest supersonic cruise missile in the world. It travels at a speed of Mach 2.8 and has a range between 300-500 km. It is medium-range ramjet supersonic cruise missile which can be launched from submarines, land, fighter jets or warships. It is also capable of carrying nuclear warheads. India has successfully integrated Brahmos with Su-30 MKI which has consolidated India’s nuclear deterrence in an impressive way. In January, this year, it was integrated with the ‘Tigersharks 222’ squadron of Su-30 MKI at the Thanjavur Air Force Station in Tamil Nadu. Brahmos has provided special maritime capabilities to the squadron which will be a game-changer in the strategically important Indian Ocean Region due to continuous Chinese presence. India and Russia are currently developing an improved version of Brahmos which is named as Brahmos-NG which is reported to have a speed up to Mach 3.5, thus, making it hypersonic. As for now, Dassault Mirage 2000s, SEPECAT Jaguars, Su-30 MKIs, and Dassault Rafales are able to successfully launch nuclear attacks.

The other leg of India’s nuclear triad is land-based delivery systems. India is having a long list of missiles which are capable of carrying a nuclear warhead and can be fired from land-based platforms. These includes:

As India has got nukes in its vicinity with both Pakistan and China capable of conducting nuclear warfare, it is important for India to be ready for a multi-front war. It is evident from today’s geopolitical situation that a two-front war with Pakistan and China simultaneously is a cruel reality which India faces. And for this, nuclear deterrence was very important. The journey for India to acquire these weapons of mass destruction was not an easy one and it hasn’t ended yet. India still does not have a fully operational nuclear triad as INS Arihant is the only SSBN which India has developed. It is important for India to achieve the target enshrined in its Nuclear Doctrine. It is clear that India is investing heavily in this direction and it will be able to acquire a fully operational nuclear triad based on ‘minimum credible nuclear deterrence.’

Mohit Vashisth is an engineering graduate in Electronics and Communications. He has an experience of around 3.5 years in the renewable energy sector. Mohit is currently pursuing an M.A. in Political Science and also pursuing a diploma in International Affairs and Diplomacy from the Indian Institute of Governance and Leadership. His interest areas comprise of ‘India-China-Pakistan power triangle’, ‘South-Asia’, ‘Middle-East’, and ‘Directed Energy Weapons’, ‘Recent developments in Weapon Tech.’ and ‘Nuclear Deterrence.’