Sponging our Submerging and Scorching Cities 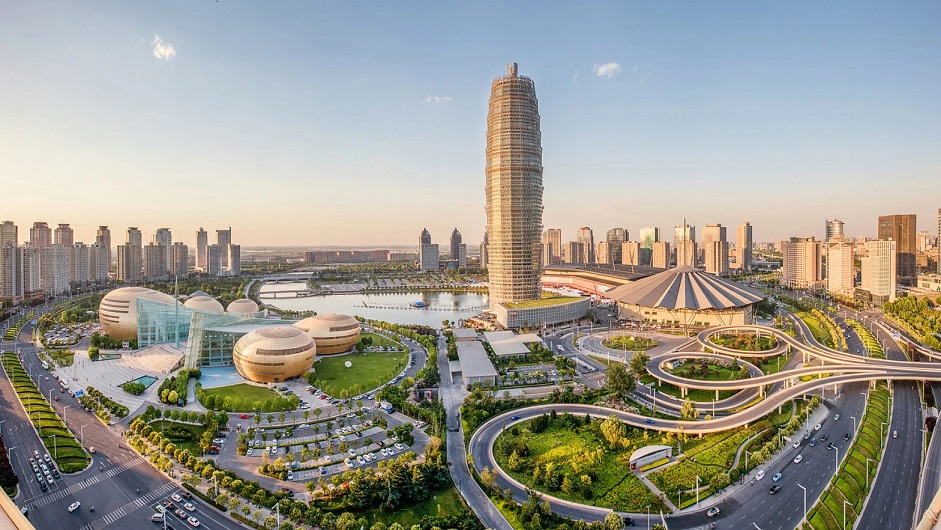 The scorching heat of summers is becoming unbearable, year after year. This is true for Northern and North-Western India. It is predicted that this summer will have the highest temperatures in the weather recording history. Come monsoon, many cities get submerged in flash floods. Every year we talk of water shortages, air pollution, flooding and potholed roads. Power shortages are rampant and fires in forests and slums are frequently reported. Water harvesting is envisaged but implementation is slow. All this causes lesser production of goods and farm produce, inflation and a feeling of insecurity and helplessness.

So, let’s see why this is happening in cities. There is haphazard growth of cities with islands of slums. Developers and builders of townships or single houses levelled the ground flat and filled all water bodies with earth and concrete before construction. Also, in the last 30 years or so, our elected representatives have been spending thousands of crores of rupees on ‘development’. Most of these funds have again gone to builders/ contractors who made footpaths, car parks, exercise areas, huge gates and even artificial ponds – all constructed with impervious concrete.

This concrete absorbs sun rays and in turn, emits heat in the evenings and night besides not allowing rainwater to percolate into the soil. Due to climate change, rainfall is usually torrential. The rainwater falling in the cities runs off in sewer lines and is mixed with chemicals from industries and pollutants from shopping areas. Old trees are cut for buildings and roads and the newly planted trees take a long gestational period to give tangible benefits.

Can we not have a giant sponge which absorbs the unpolluted rainwater in monsoons and emits water vapours in summers to cool the environment! Miracle! Unlikely by God but highly likely by humans.

‘Sponge City’ is a new model for strengthening ecological infrastructure and drainage system which results in less flooding and fewer hot days besides providing better quality water in periods of drought.

In fact, many cities of the world are trying hard and are being called, ‘SPONGE CITIES’. Shouldn’t India give it a try?

Let me first enumerate the major issues causing our cities to overheat and flood in different seasons. Most issues listed below go against nature’s way of soaking the city’s water in the soil.

Can the Model Work in India?

Time is running out for global warming. Climate change has already taken place. Educated people including children are aware and concerned. However, our elected members have become hard-core, professional politicians who only look to winning the next election.

Yet the fact remains that our cities need to be made more water permeable, let’s see how.

To summarise, this model must support the city’s ecosystem and biodiversity with recreational and cultural centres. Only then these can be resilient and sustainable.

How Can Sponge City Model be Delivered?

There are three issues in its delivery in India. The first is funds, the second is awareness and training of concerned officials & employees of the City and the third is participation from the general public.

The present government has announced the Amrit Sarovar scheme 75 on 24th April 2022. This scheme aims to rehabilitate 75 ponds in various villages of the country by our 75th independence day. The long term aim is for 1000 pounds, at least one in each district. With this scheme, the intention of the government is clear as far as rural areas are concerned. Clearance and rejuvenation of ponds are presently being done by motivated youth, an earlier blog on this platform may be read if you are interested. (Cleaning up neighbourhood ponds)

As far as cities are concerned, Chennai and Mumbai (BMC) have also declared to adopt the Sponge city concept with modifications depending on their environmental conditions. Funds are available in the Government’s coffers from the following schemes:-

As educated and aware citizens, it is our duty to divert the attention of our elected members and officials to this important issue. Else our children will smoulder in heat or drown in floods. Time has already run out. Climate change is real. Our globe is not just warm, it is hot. Thousands will die and lakhs will starve this year because of extreme heat. Destiny will blame our generation for destroying nature. Let us pledge to try and do whatever we can to slow down earth’s journey on this path to destruction. 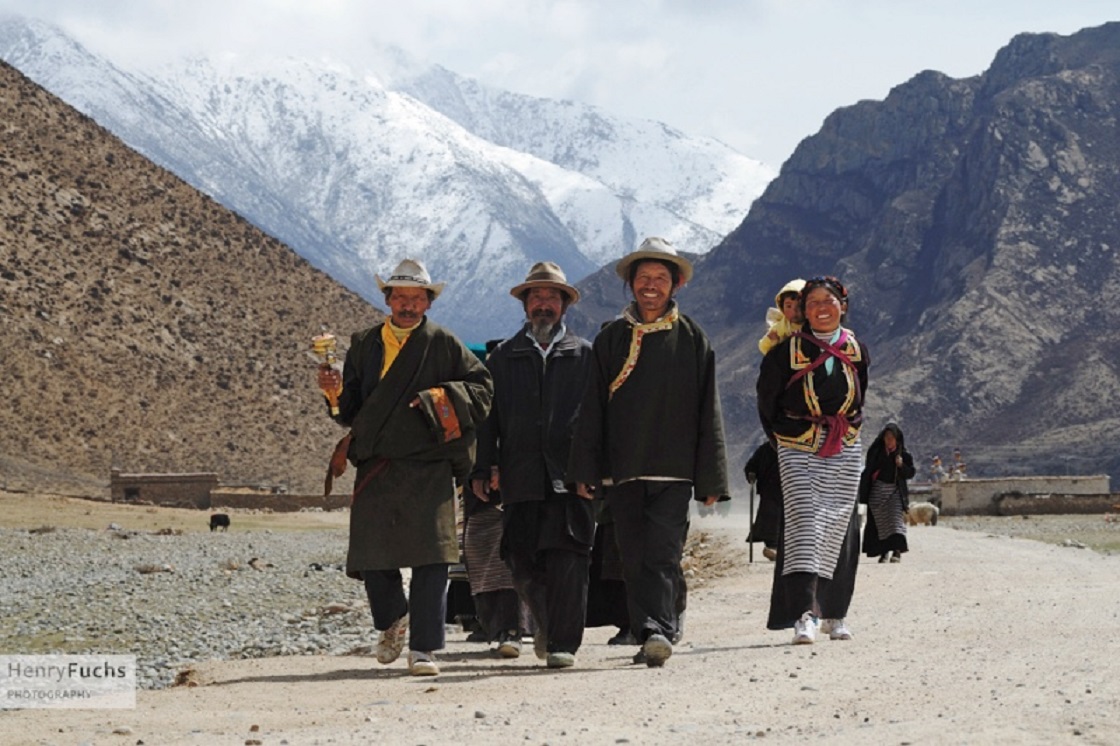 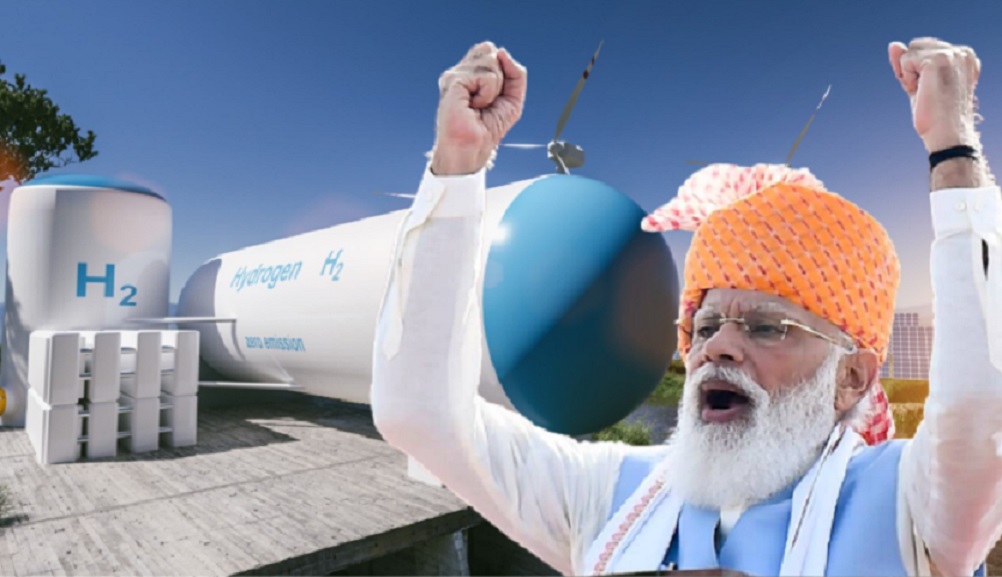 How Green is Hydrogen?

US-Pakistan Relations – Back to Normal?