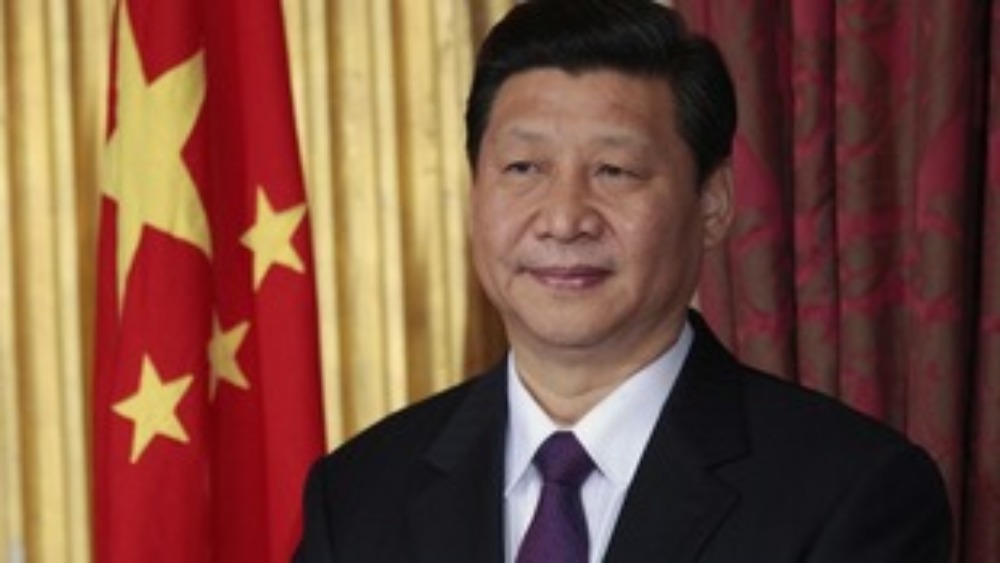 Xi Jinping is the man of the moment and why won’t he be, the National People’s Congress(NPC)- the Chinese ‘parliament’ has recently handed him an unprecedented third term in office, effectively elevating him to the likes of CPC stalwarts Mao Zedong and Deng Xiaoping. Xi Jinping’s thought on socialism and socialism with Chinese characteristics is officially being propagated across China especially in schools. However not everything is well, China is suffering from a severe economic crisis exacerbated by a failing power sector. The most glaring evidence is the Evergrande real estate crisis. The real estate giant is one of the largest real estate companies in the world, however, the company has sunk and its cumulative debt hovers around $305 billion which is a substantial 2% of Chinese GDP.

Xi has signalled that it won’t bail out the company but will allow an incremental collapse so as to minimize the damage to the Chinese economy. But this is not the only problem that China is facing at the moment.

It was the unfinished dream of Mao and Deng that Taiwan be united with the mainland, but it appears that China under Xi is actually planning to invade and annex the recalcitrant ‘province’ as a part of China. The violations of Taiwanese airspace, followed by the serious nature of threats issued by China’s wolf warrior diplomats point to a surreptitious attempt at crossing the threshold of provocation. But little did China imagine that it will face stiff resistance from Taiwan, Taiwan has made it clear that it won’t surrender meekly and will fiercely protect its hard-won democratic rights and liberties. To compound matters further- the US has made it clear that it will protect Taiwan at all costs should China ever contemplate launching a wholesale invasion. The US has also made several big-ticket arms sales to the island nation. But it is not only the US but also Australia and India who are making overtures to Taiwan given their rocky relationship with China. It appears that reunifying Taiwan won’t be an easy task after all.

If the loss of credibility over the origins of the COVID-19 virus wasn’t enough, the pandemic has come back to haunt China again, Beijing has imposed lockdowns across several of its key cities in recent days to contain the spread of this deadly contagion. At a time when China’s economic recovery is uncertain, these renewed lockdowns are threatening to undo the modest economic gains of the Chinese economy. Moreover, the global community has become all the more vocal in its call for demanding accountability from China regarding the origin of the virus.

The economy of China is slowly sinking. A power crisis has gripped China– shortage of coal has compounded the problem further. Chinese firms and institutions owe close to $940 billion which if unpaid then can lead to an economic collapse of China. China’s coal shortage has also caused a spike in electricity prices which is making life difficult for the common Chinese citizen.

The communist party’s crackdown on Alibaba chairman Jack Ma has spooked the investor community, if this wasn’t enough Xi has made it clear that he won’t bail out the crisis-hit real estate company Evergrande thereby causing massive losses to foreign investors which have invested money in Evergrande- this has caused foreign investors to look for other destinations for making profits.

The Chinese president’s pet project- the Belt and Road Initiative (BRI) is facing problems. Apart from facing transparency issues, various countries have alleged that by debt trapping them China is taking away their sovereignty. To compound the difficulties further many countries are unable to pay back loans that they had taken from China to finance these infrastructure projects. Maldives, Sri Lanka, Seychelles are some of the noteworthy examples. The Build Back Better Word(B3W)- a western infrastructure project coalition initiative that seeks to promote the values of democracy and liberty is causing further headaches to the BRI projects which have been marred by suspicions of authoritarian handling and lack of transparency on project execution.

Xi Jinping may want his citizens to believe that everything is alright and that China will slowly achieve the Middle Kingdom dream, but the reality is far from it. If China doesn’t mend its ways, then it risks being treated as a pariah state by the international community.

References: All Hyperlinked from the article.